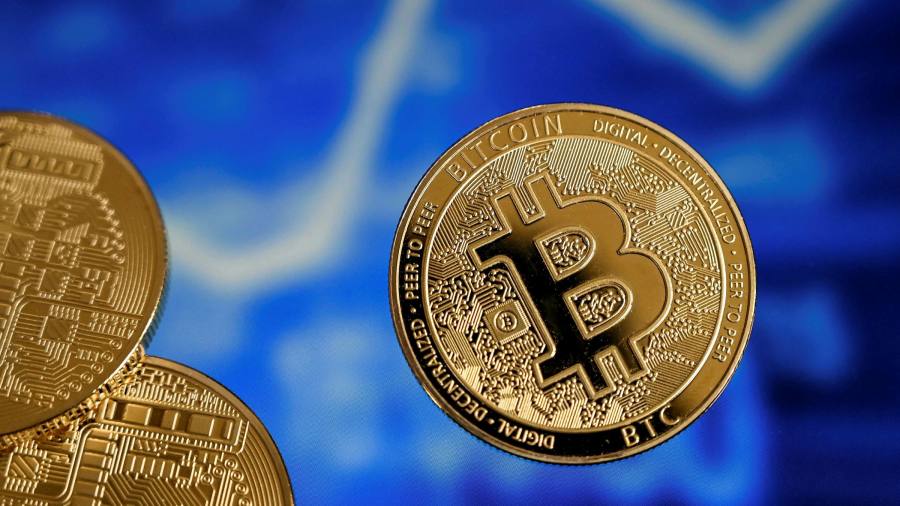 On Wednesday, for several hours, the digital services that the US Federal Reserve uses to clear transfers between banks were offline due to a “malfunction”. Bitcoin holders have touted the reliability of their payment network, which is spread among all the computers that mine for coins. Zac Prince, managing director of BlockFi, a crypto lending company, was more restrained, simply pointing out on Twitter that crypto payments “Carry on operate normally ”.

One argument for buying and holding bitcoin is that cryptocurrencies will eventually replace banks themselves, as their money storage and transfer services will no longer be needed. This in turn will make bitcoin so valuable that it will replace “dirty” dollars as currency, leaving those with bitcoin in possession of only real money.

Holding an asset in the hope that it will turn into money is, of course, a long-term investment strategy. But it also shows a misunderstanding of how dollars work and who creates them now. Most of what currently functions as money in the United States and in any developed economy does not come from the government. It comes from commercial banks. Banks don’t just hold money or transfer it. They create it.

The misunderstanding about this is widespread enough that in 2014 the Bank of England issued a paper, Money creation in the modern economy, to clear things up. University textbooks teach that banks take deposits and then lend them. It’s exactly upside down, the BoE explained. A commercial bank decides to grant the loan first, and then it supplements your account balance. This supplement is a brand new credit.

The so-called “fiat” currency ridiculed by bitcoin supporters is generally defined as a government-issued currency not backed by an asset like gold. But much of the fiat money, which we use for things like paying taxes, is actually a set of loans, regulated by governments but produced by commercial banks.

Creating new loans is good business, which is why, century after century, people have found new ways to make loans. American historian Rebecca Spang points out in her book Stuff and money in the French Revolution that the monarchy in pre-revolutionary France, to circumvent the laws of usury, took lump sum payments from investors and paid them back in rent for life. In 21st century America, shadow banks pretend they’re not banks to avoid regulations. The loan occurs. You can’t stop lending. You can’t stop it with distributed computing or with a stake in your heart. The profits are just too good.

This is something investors around Bitcoin already understand. Take the example of Prince’s BlockFi. The company is launching a credit card, a joint venture with Visa. The card rewards purchases with Bitcoin instead of airline miles. Purchases, however, are paid for with a consumer loan, just like any other credit card.

Nexo, another crypto-finance company, will lend fiat money against Bitcoin, to a 60% loan-to-value ratio. This loan is a brand new credit. Likewise, Kraken Financial, a cryptocurrency broker, will allow you to trade in a so-called margin account in which they will loan you a portion of the purchase price of a coin.

The language of these companies is completely revolutionary. BlockFi promises “the future of finance”. Coinbase, a cryptocurrency exchange that deposit for an IPO on Thursday, wants to “create an open financial system for the world”. What they all seem to do, however, is earn fees and interest on loans. They make fiat money. Why not? It’s a good thing.

Bitcoin is proving to be a good way to strengthen the system we already have. There are a lot of things in this system that go wrong. The supply of credit money can be volatile as banks stop lending during a downturn, when people need it most. There is little incentive to give cheap credit to people who need small loans. But there isn’t much, so far, that Bitcoin appears to have done to address these issues, and it’s unclear how it will do it.

The job of making trust money better for everyone is just that: the job. We need patient regulation. You have to go out into the world and meet people outside the financial system, and then encourage lenders to offer products that will bring them in. It takes tough negotiations with people who make a lot of profit by lending money. None of this will happen on its own just because there is a new asset in the world. Bitcoin lenders promise something like a new political party – solid money for the people! So far, however, they appear to be just another group of bankers.