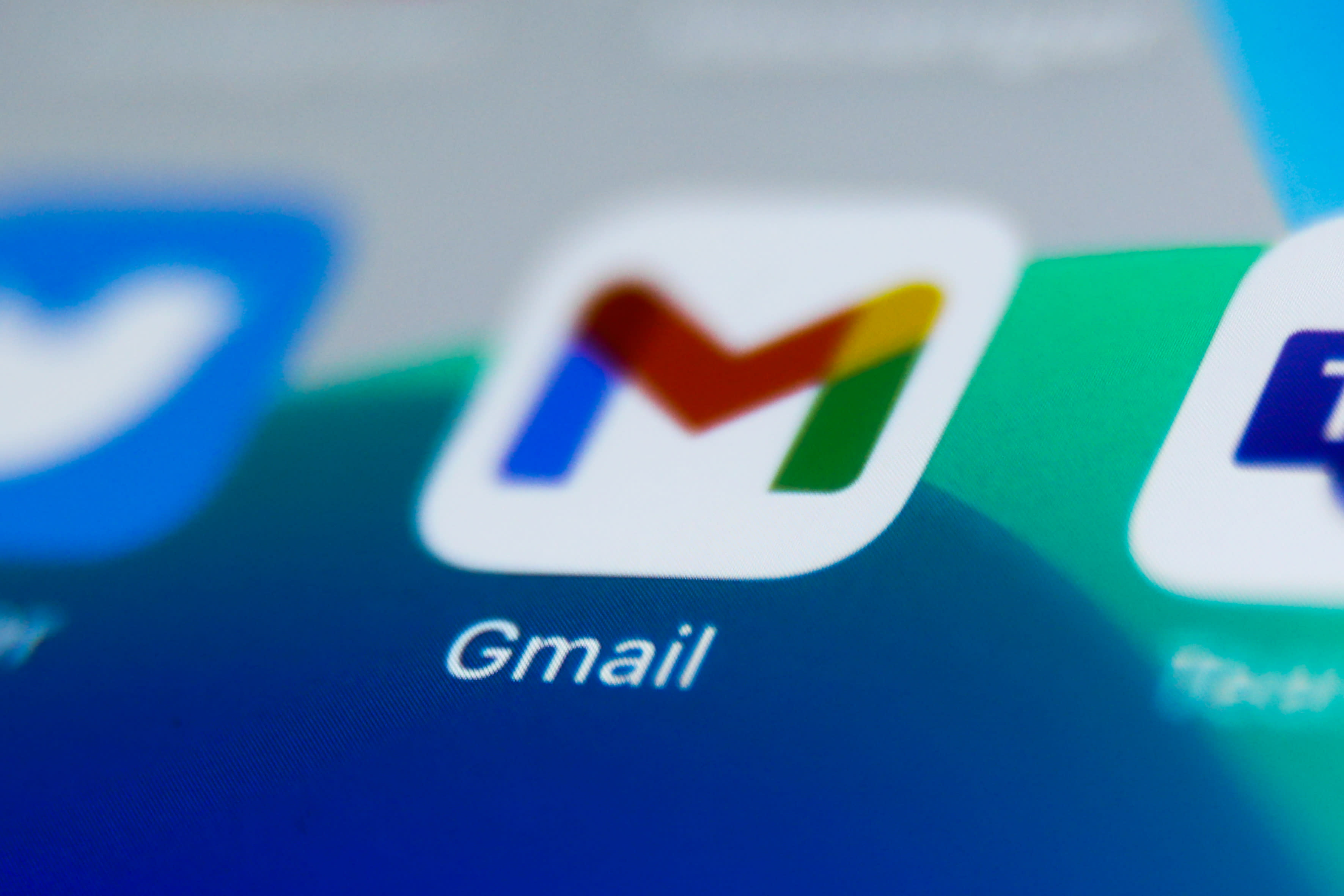 Google updated the Gmail IOS app for the first time in months, with Meet, Sheets, Docs, Calendar and Tasks. In addition to the tasks that now support widgets on iOS 14, these are minor updates focused on bug fixes and performance improvements. This is the first time that Google has rolled out new versions of these apps since Apple began forcing third-party developers to submit privacy nutrition labels. He updated several YouTube apps in February.

However, some other major Google iOS apps are still on ice. The company hasn’t made any changes to the Chrome app since November. Google rolled out the most recent version of the Drive iOS app on December 7, the day before Apple made privacy labels mandatory. The Drive App Store page now includes a privacy label, but Chrome does not.