Bill Nye explains disasters in Peacock’s ‘the End is Nye’ 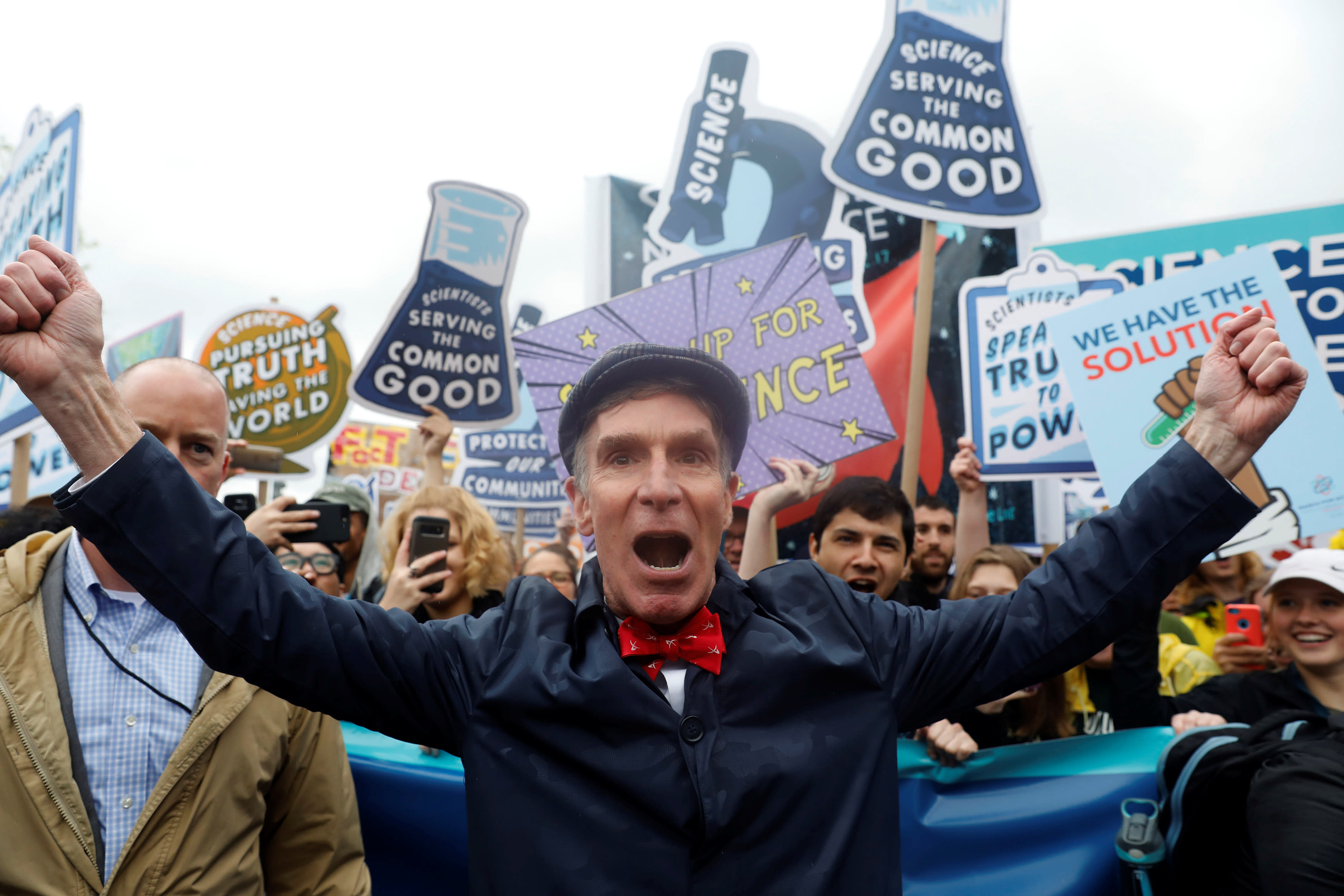 Bill Nye returns to television. The “Science Guy” will host and produce a new documentary series by peacock called The end is Nye. The show will see Nye exploring disasters, both natural and otherwise, with each episode. He will explain the science behind them and explain how mankind can survive and prevent them in the future. It’s a setup that seems timely and not that different from his previous Netflix series, Bill Nye saves the world. “Every global disaster is rich in thrills, but also in hope and a way forward,” said Peacock owner NBCUniversal. The end is Nye.

Brannon Braga, best known for his work on Star Trek: The Next Generation and Traveler will direct and produce the series. The production will reunite Braga with Family guy and L’Orville creator Seth MacFarlane, who will serve as executive producer on The The end is Nye. outraged The Orville, the two worked together on Fox’s reboot of the Carl Segan monument Cosmos series.

Nye has remained busy since his decisive stint in the 90s as host of Bill Nye the science guy. In addition to his recent Netflix series, he had a role in David Fincher Mank, a film on the development of Citizen Kane. No word yet on a release date for The end is Nye, but we will be sure to share this information once we are notified.