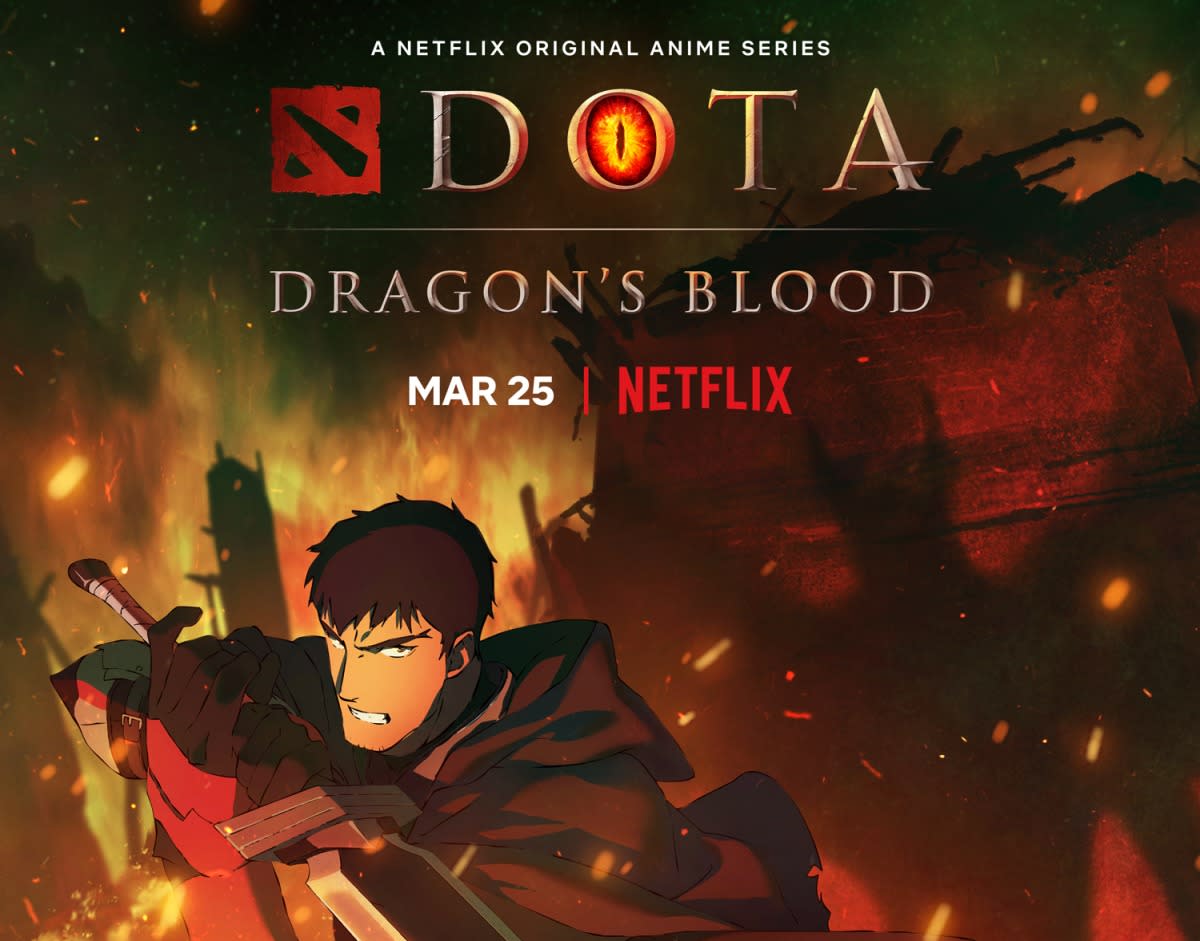 It’s only been a few weeks Netflix and Valve revealed a trailer for the animated series based on the hit game from Valve Dota 2, but now they’re back with a longer trailer show more characters and elements of the story. As we have heard, the story will follow Dragon Knight Davion doing his dragon hunting job before becoming “involved in much bigger events than he could ever have imagined”.

The slogan is “Do you know who you are serving?” so some twists and stabs in the back will be required at some point. Book 1 of Dota: Dragon’s Blood will debut on Netflix later this month on March 25.