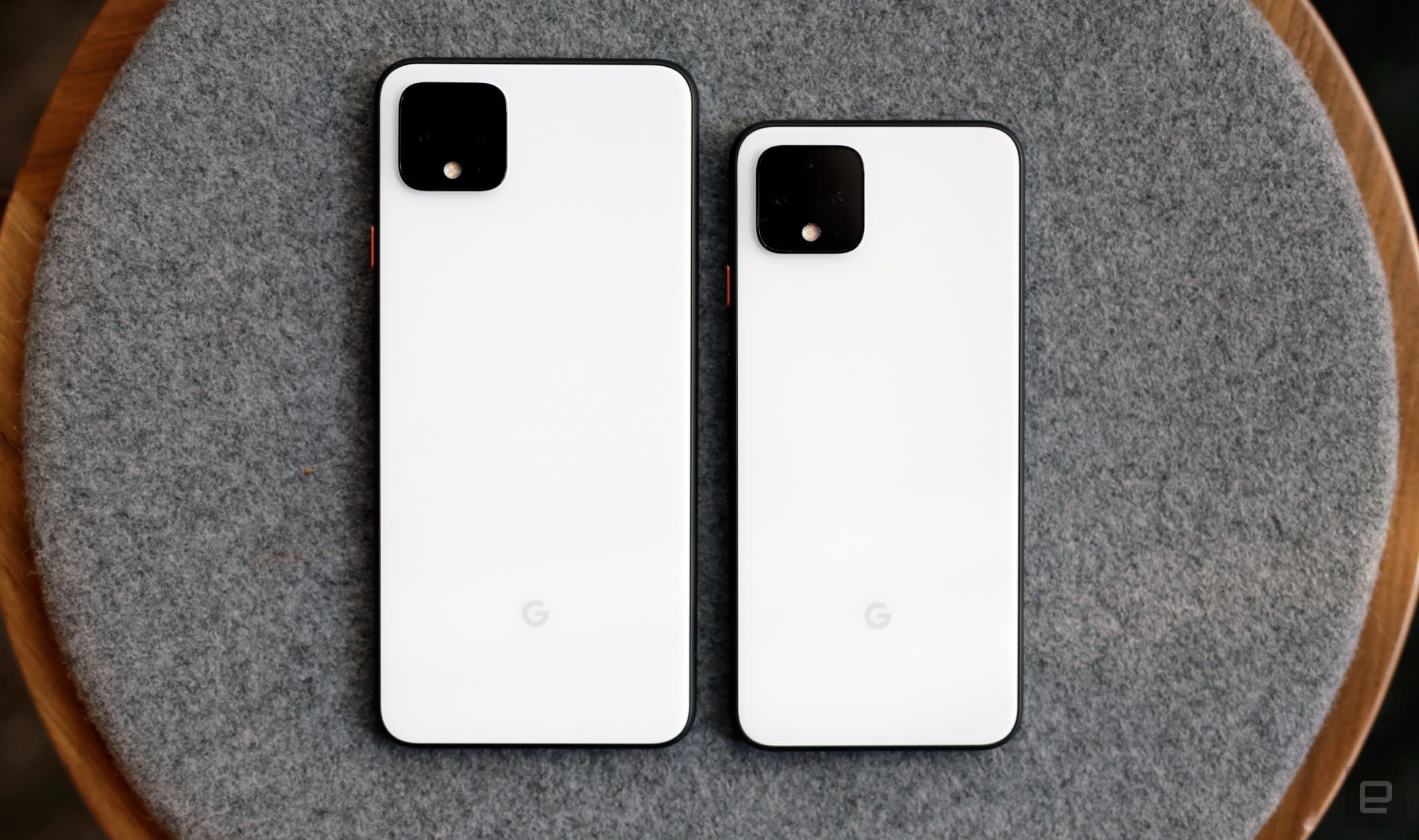 Google augmented reality animals and other virtual 3D objects in research might look more realistic on the Pixel 4 and 4 XL in the coming days. The Google Play Services app for AR, which unlocks experiences created using the tech giant’s ARCore SDK, has been update with “Dual Camera Stereo Depth on Supported Devices”. AndroidPolice spotted the change, as well as the update from Google Developers list of supported ARCore devices that indicate exactly which models will benefit from dual camera support: the Google Pixel 4 and 4 XL. Phone notes say dual camera support “will roll out in the coming weeks.”

As the post notes, ARCore only uses one camera, although newer phones have quite a few. Using two cameras will give ARCore better depth perception, which could result in more realistic placements for its AR objects. As those who have tried fiddling with Google’s AR objects in search know, they can sometimes be placed awkwardly, on surfaces that they obviously don’t seem to belong to. Google hasn’t said if dual camera support will be on other devices, but it wouldn’t be surprising if the Pixel 5 gets it in the future.