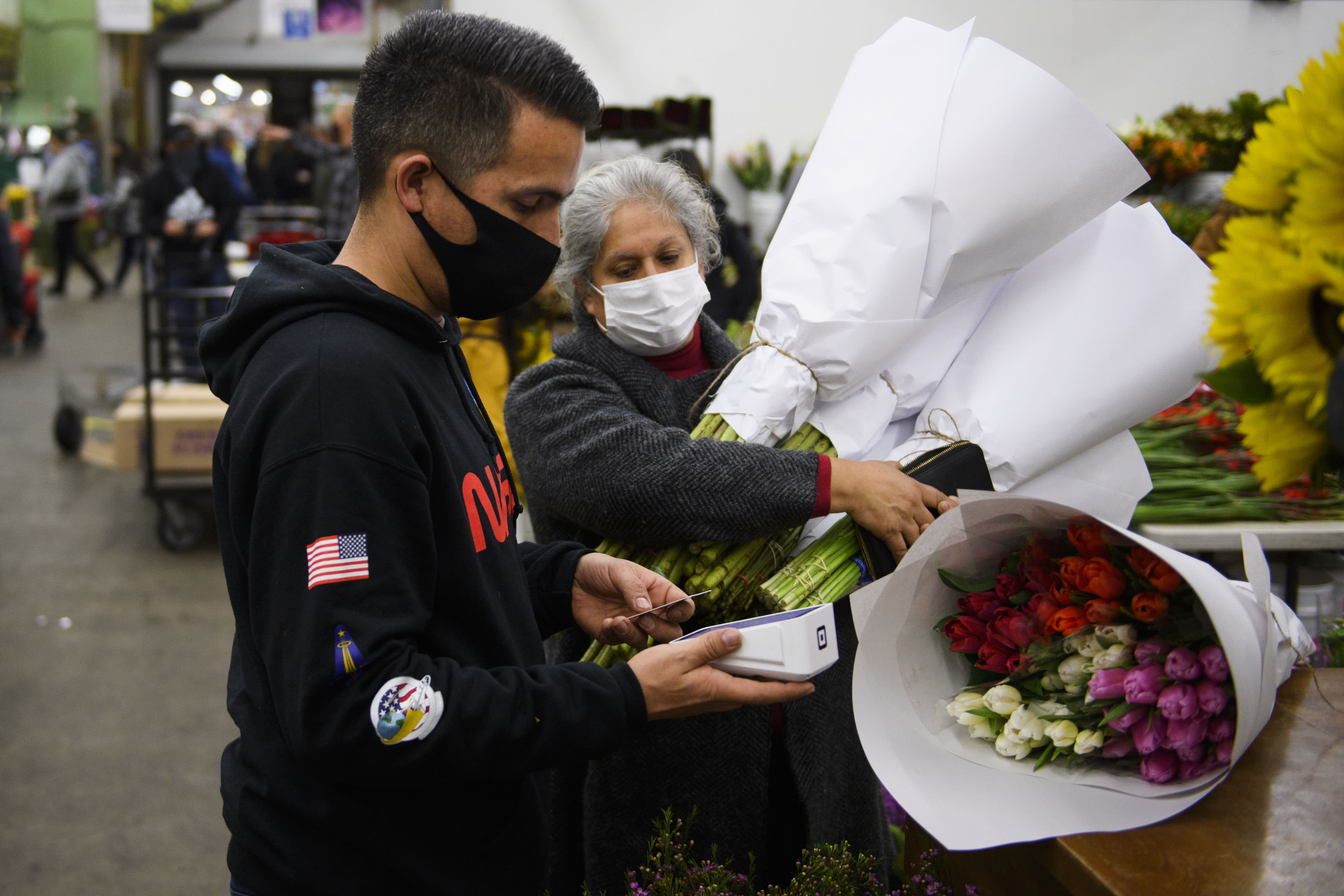 Jack Dorsey, CEO of Twitter and Square, tweeted today that “the bank is now open.” What he’s referring to is that now, about a year after Receiving FDIC approval, Square Financial Services began operations. Operating as a subsidiary of Square, which also owns the Cash app and handles payments for many merchants, the banking unit works on financing Square sellers in the United States.

As TechCrunch Note, Square’s fintech ambitions have broadened in recent years to include lending to entrepreneurs and small businesses, which will now be done primarily through its own bank. In a statement, Square CFO Amrita Ahuja said, “Bringing in-house banking capabilities allows us to operate more nimbly, which will serve Square and our customers as we continue to work to build financial tools. serving the underserved. “