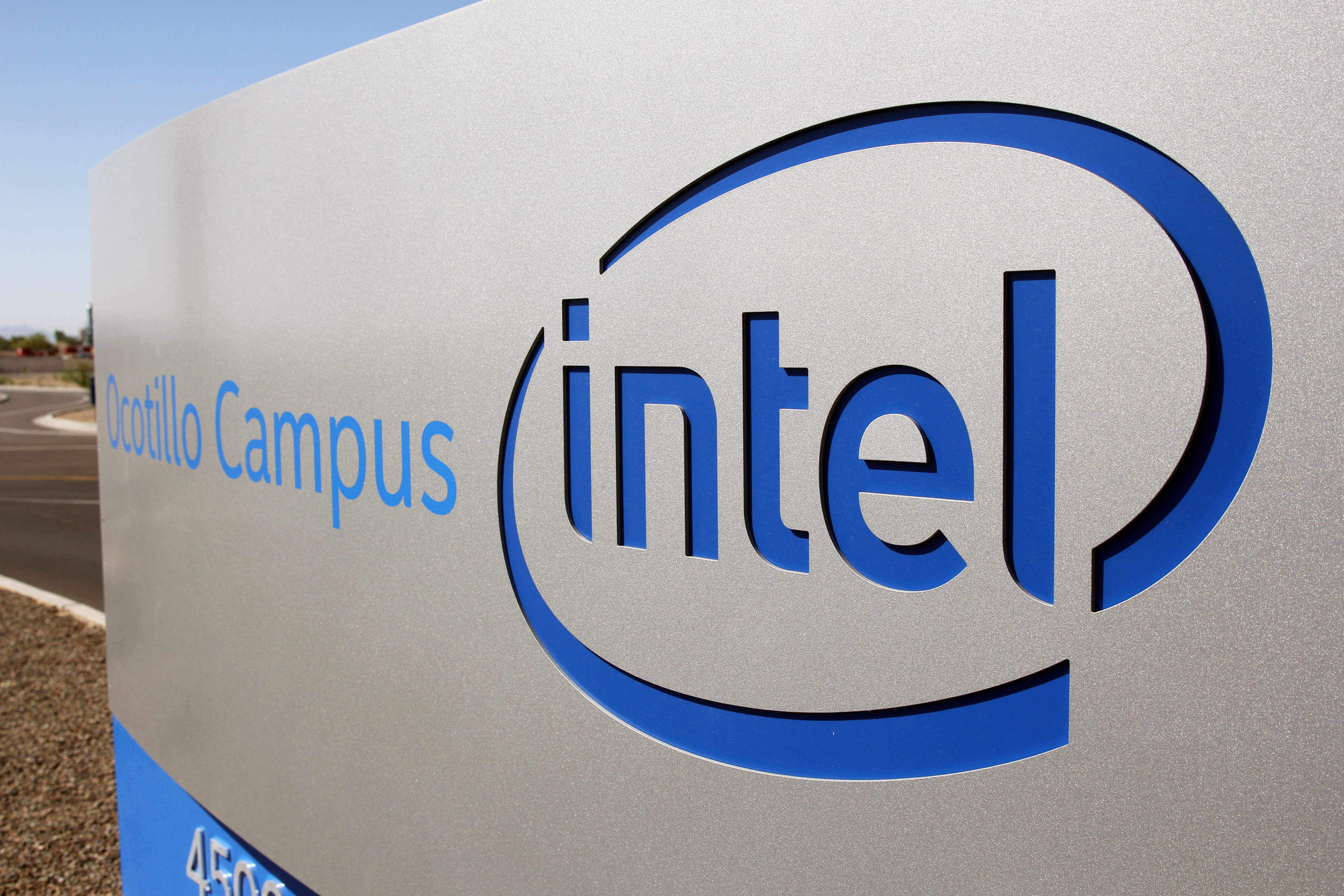 Intel was ordered to pay $ 2.18 billion after losing a two-decade-old patent lawsuit, Bloomberg reported. A jury ruled that Intel violated clock frequency and voltage patents owned by a company called VLSI LLC. “Intel strongly disagrees with today’s jury verdict,” the company said Bloomberg in a report. “We intend to appeal and are confident that we will be successful.”

“We are very pleased that the jury has recognized the value of innovations reflected in the patents and are extremely pleased with the jury’s verdict,” Michael Stolarski, Managing Director of VLSI said in a statement. The patents, dating back to 2010 and 2012, have changed hands several times over the years. They were initially awarded to FreeScale Semiconductor and SigmaTel, but FreeScale then bought SigmaTel and was eventually swallowed up by NXP Semiconductors in 2015.

VLSI was a legitimate semiconductor company founded in 1979 and was an early investment partner of ARM Ltd. It was bought by Philips in 1999 for $ 1 billion, and part of it survives today in the Philips NXP spin-off. In addition, VLSI LLC restarted four years ago and took back control of the two patents. However, Intel attorney William Lee argued that the company has no products and that its only potential source of income is the lawsuit. “VLSI]took two patents off the shelves that hadn’t been used for 10 years and said,” We’d like $ 2 billion, “Lee told the jury.

The case went to the US District Court for the Western District of Texas under the direction of Judge Alan Albright. Albright is “a former patent attorney and magistrate who was sworn in as a federal judge in 2018 and quickly turned his courtroom into one of the most popular for patent holders,” Bloomberg Noted.