Parler withdraws lawsuit against Amazon for expelling it from AWS 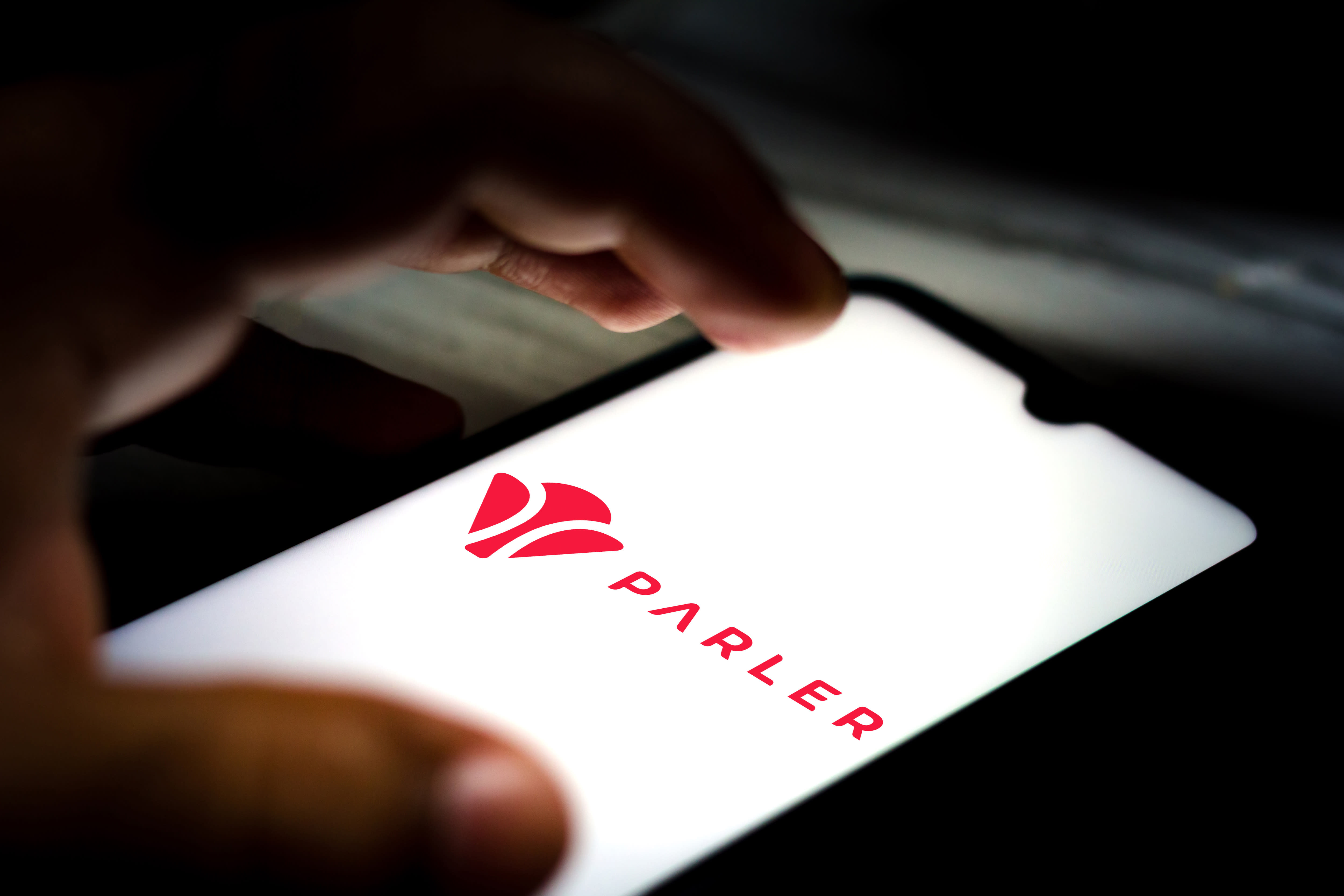 Talking’s antitrust lawsuit against Amazon came to an abrupt end. The edge reports que Parler withdrew the complaint last night (March 2). The social site did not provide an explanation for the removal, but said it had the right to sue again in the future. The move came as Parler was due to file an amended complaint after being granted a two-week extension on February 16.

Amazon cut off Talking access to accommodation services on January 9, a few days after the U.S. Capitol Riot. The internet giant claimed Parler violated terms of service by allowing a growing number of posts that “clearly” promoted violence before the riot, even after months of warnings. Parler dismissed the claims of negligent moderation and sued Amazon for allegedly taking the site offline to help Twitter eliminate the competition, an allegation that Amazon rejected.

There is less incentive for Parler to continue the trial. Although he tried to force Amazon to restore hosting, he ended up put back online using a combination of services. This return to duty was expected to influence the amended complaint, although Parler has not hinted that he will drop his case entirely.

It’s safe to say Parler is worse off than before the Capitol incident. Apple and Google both removed the Talking app from their respective stores and refused to bring it back. And while the loss of AWS support wasn’t ultimately fatal for Parler, it clearly forced the company to use an alternate infrastructure that wasn’t going to scale either. For now, at least, the site just won’t have as much influence as it once did.