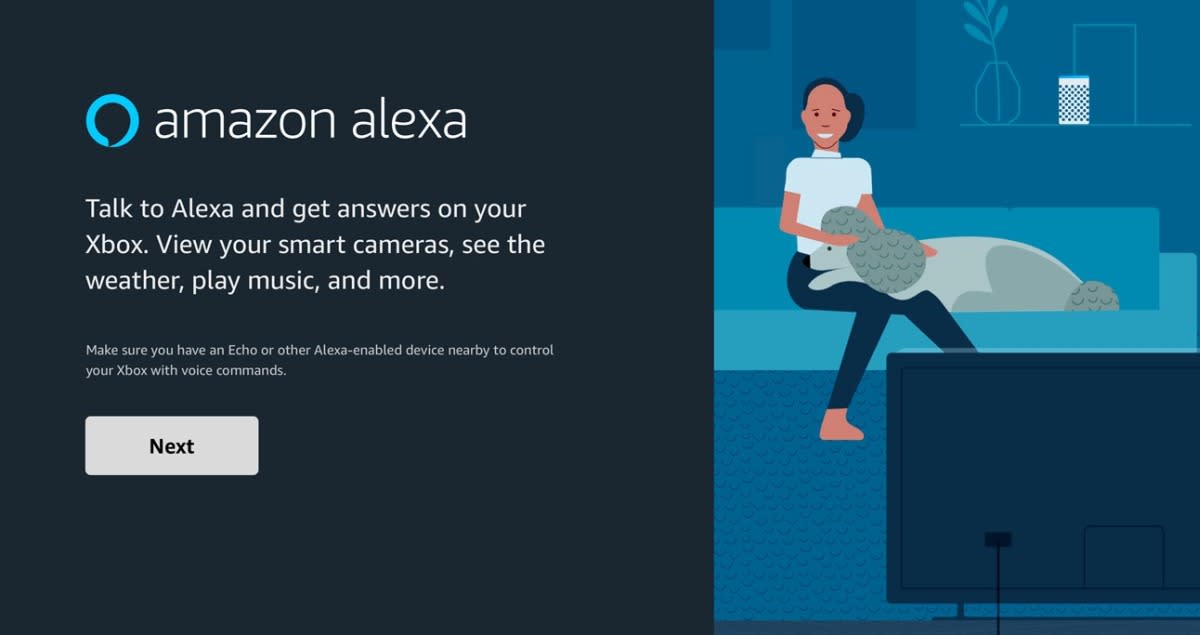 Microsoft has slowly opened up the Xbox platform to non-Cortana home automation voice assistants like Amazon Alexa and Google Assistant, but now Amazon is taking it a step further. Now, an Alexa app for Xbox is set to roll out “in the next few days” – you can see it in the Microsoft Store here, but it’s not yet available for download.

While you have already been able to use Alexa to control certain Xbox features, installing the app will apparently activate the visual features that will appear on your TV and add a few more interactions. Once available, the app should work on Xbox One and Xbox Series X / S consoles. There is a caveat – in this Kinect-free future we live in, you’ll need an Amazon Echo or another nearby compatible Alexa device to actually receive commands and relay them to your linked Xbox.

Here are some of the voice commands that work on Alexa for Xbox:

And here are the controls that Amazon says will display items in the Xbox UI on your TV: