Bloomberg: the next Nintendo Switch can output 4K and has a 7-inch OLED 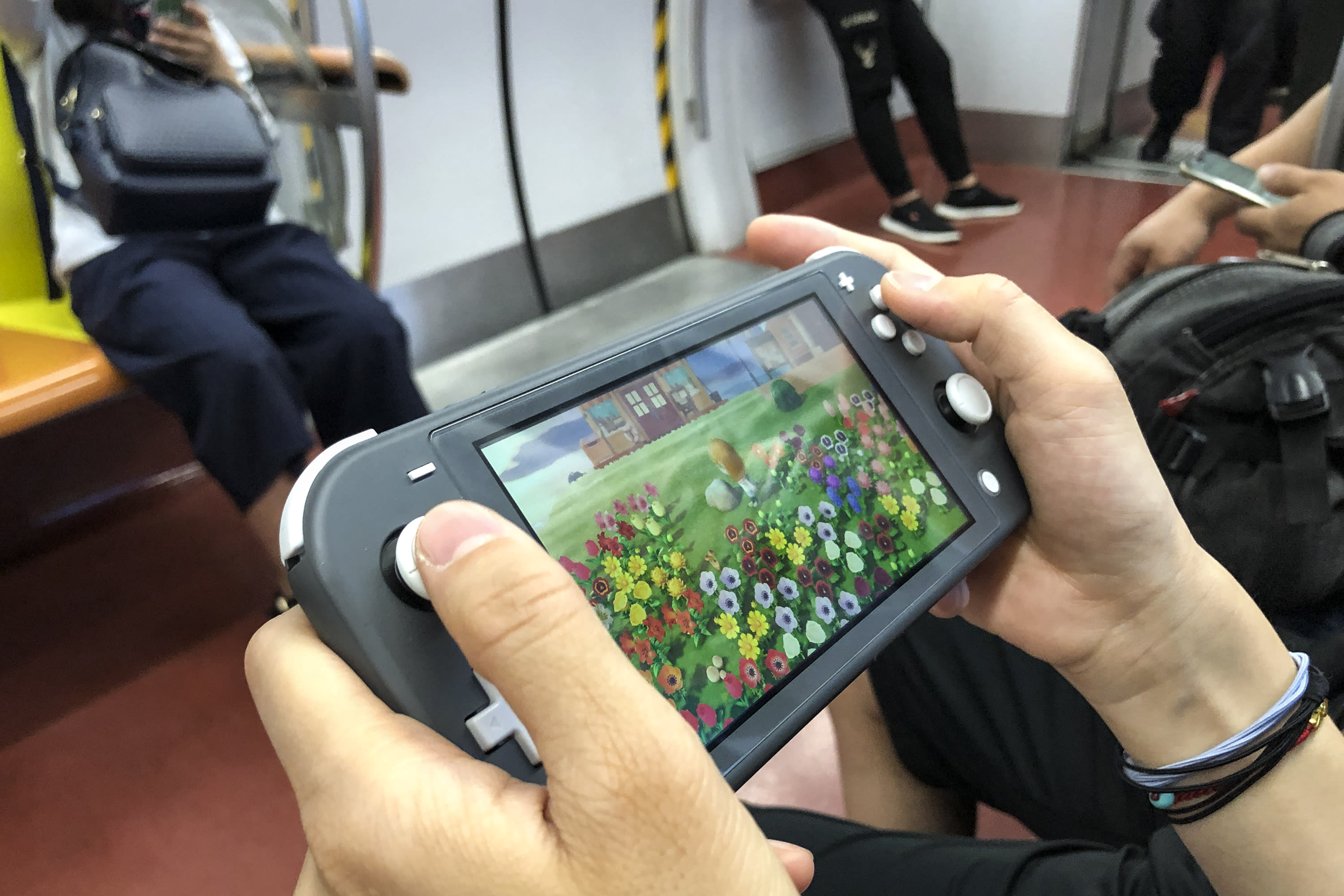 So what’s next for the Nintendo Switch after a banner year in 2020? According to Bloomberg, a model with a larger OLED screen. Point-of-sale sources say Samsung Display will start producing 7-inch rigid 720p OLED touchscreens for the new device as early as June.

Sources also report that this model will be able to produce 4K resolution graphics, although there are no details of the upgraded hardware inside to fuel the resolution upgrade. The Switch’s original design has a 6.2-inch screen, while the Switch Lite is 5.5 inches, so a larger screen that could be even more battery-friendly and has smaller bezels could result in a multitude of upgrades.

There’s also a risk that rumors will cause people to wait to buy the current model, but with the way sales have gone, that’s probably not much of an issue. Nintendo shot down rumors of a “ Switch Pro ” in 2020, after its release a version with additional autonomy in 2019, but now a 4K compatible edition seems to be just around the corner.