Google Chrome update cycles are about to get even shorter 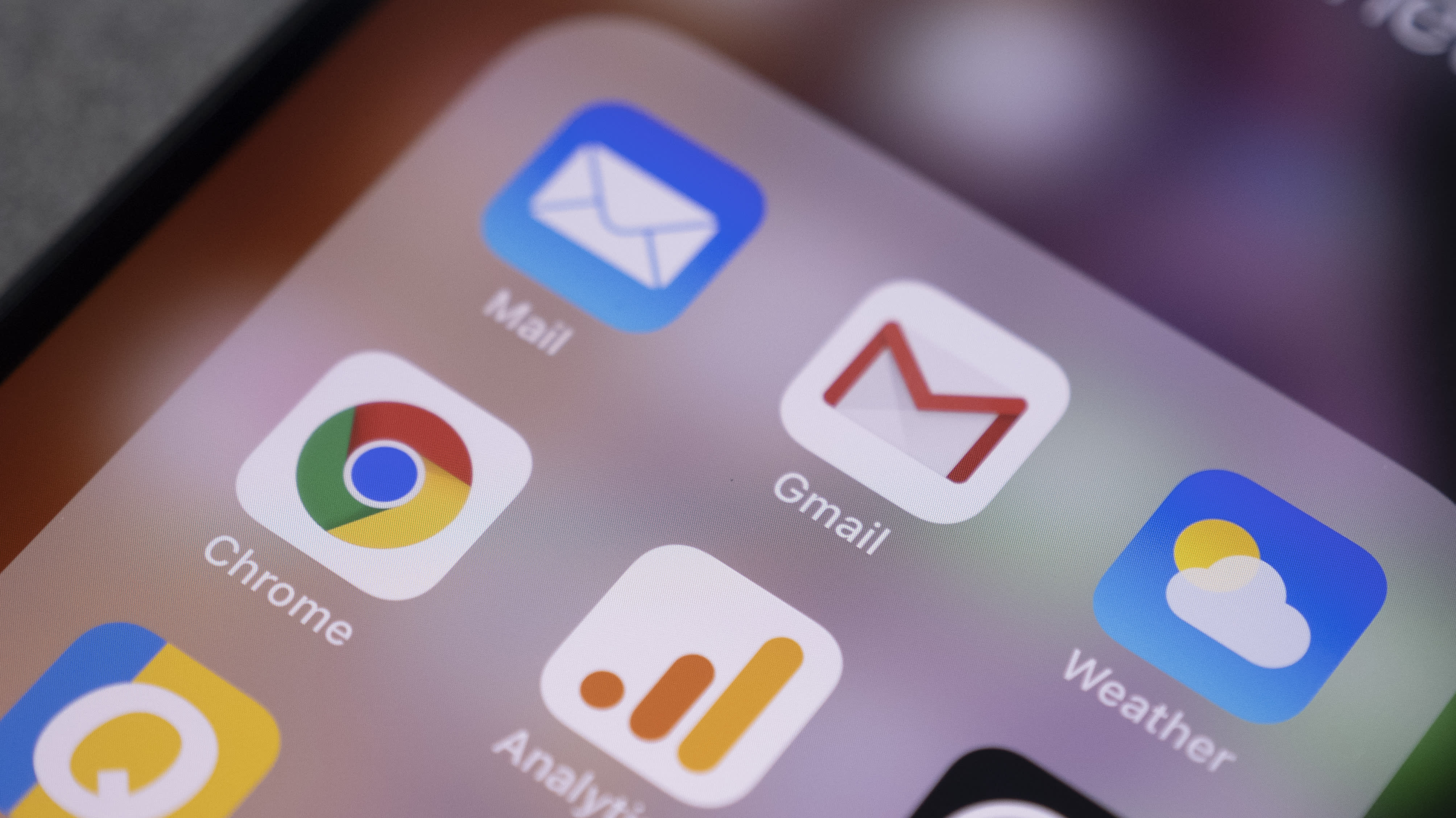 Google is moving Chrome to a more frequent posting schedule. The company it will push future versions of milestones that add new features every four weeks. These updates are happening roughly every six weeks at the moment. Google said you can thank the improvements to its testing and release processes for the new schedule. The move brings Chrome in line with Firefox, which has been on a monthly update rate since the start of last year.

However, to meet the needs of corporate customers who may not want to see changes as frequently, Google is also adding an “Extended Stable” option that will allow those users to receive feature updates every eight weeks. The company will continue to offer security fixes to those who opt for this schedule every two weeks, but these will not include new features. Google plans to move to the four-week cycle from Chrome 94 in the third quarter of 2021.