iOS 14.5 will not allow you to change a default music service 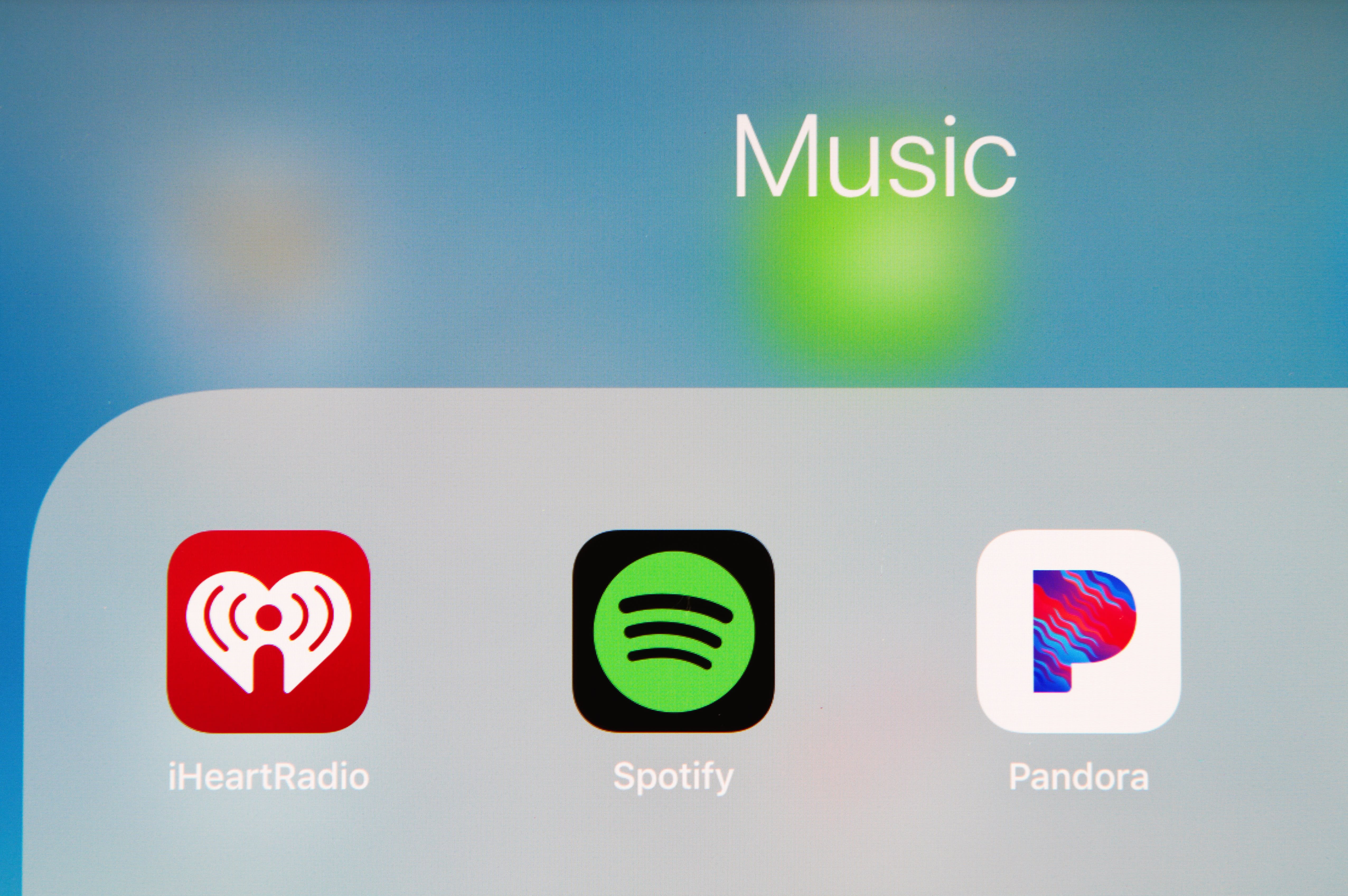 Turns out, Apple’s iOS 14.5 update won’t let you change your default music service that you use with Siri. Beta users had that it looked like early versions of the update could let you change the default service that launches when you ask Siri to play a song.

This meant that instead of specifying a third-party music app with each request, Siri would remember your preference and launch with the service you originally specified. While all of this still seems to be the case, TechCrunch that Apple has apparently “clarified” that it “does not view this feature as the equivalent of” setting a default. “

That’s because the feature relies on “Siri intelligence,” which can track your music listening habits over time and predict which app you’re most likely to want right now. For users, this can certainly feel as if you changed your default music player, but there is still no way to do that on iOS.

It may all seem like a ridiculous distinction, but as TechCrunch notes that the problem has larger implications. Namely that the company is currently facing inquiries in part on whether the privileges of the iPhone manufacturer on competitors. Giving users more control over the defaults might be one way to address some of these concerns. But for now, it looks like Apple still isn’t quite ready to take that leap.