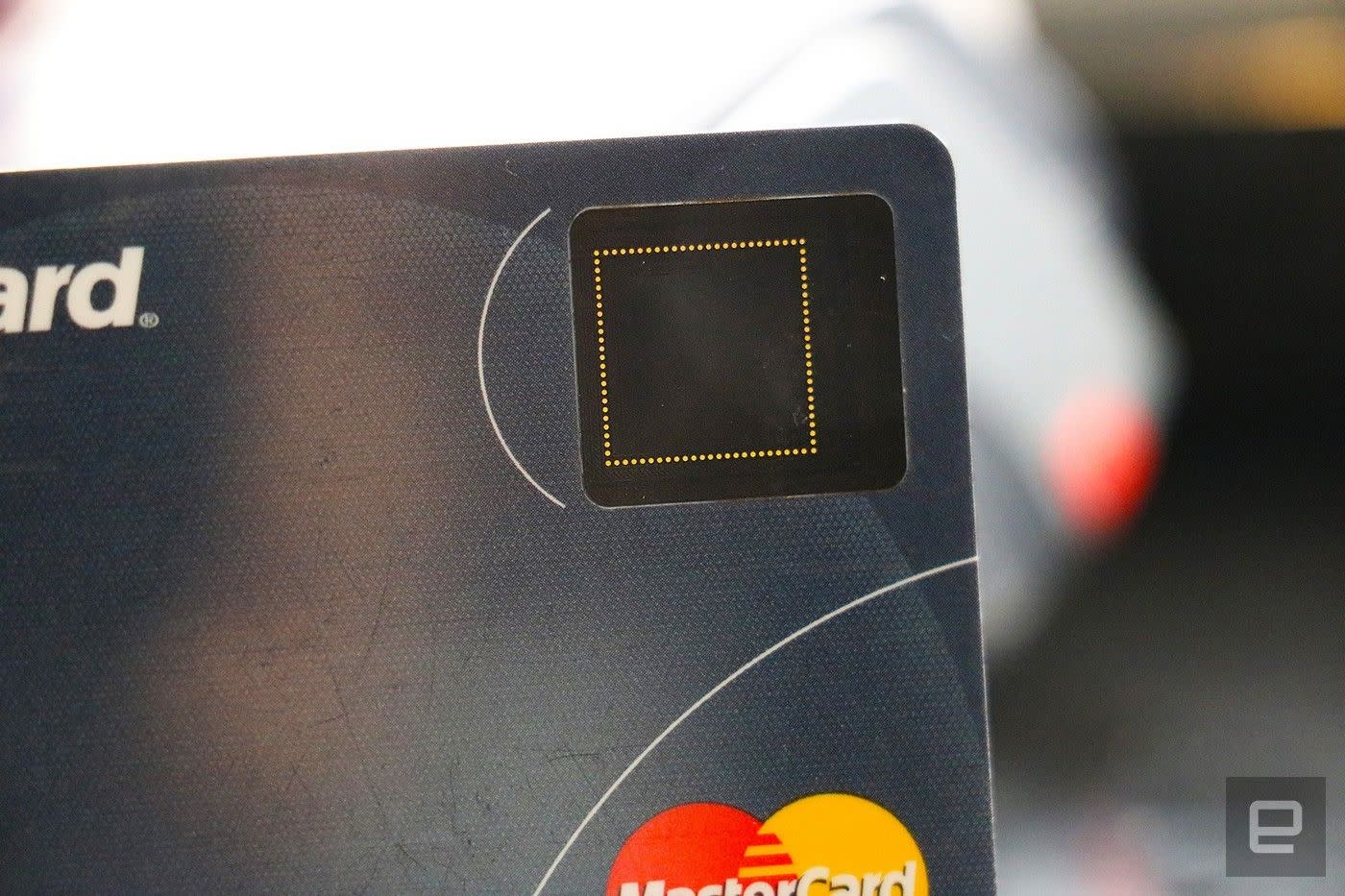 Samsung collaborates with Mastercard on biometric scanning payment card with integrated fingerprint reader, Samsung has ad. The technology appears to be similar to that of Mastercard biometric payment cards unveiled in 2017 that allows you to authenticate your purchases without ever touching a keyboard. However, Samsung said the cards “will adopt a new security chipset from Samsung’s System LSI Business that incorporates several key discrete chips,” rather than using current Mastercard technology.

The goal is to increase security while reducing physical points of contact, as your fingerprint is scanned directly from your own card and not from an external point of sale (POS) device. However, the card is compatible with Mastercard’s authentication technology, as it can be used on any Mastercard chip or point-of-sale terminal.

For comparison, the Apple card is primarily designed for use on a smartphone, but Apple issues a physical titanium card with your name laser engraved on it. However, if you are using Apple’s physical card, you will need to enter a code into a point-of-sale device as there is no built-in fingerprint reader.

Although the card will use Mastercard on the clearing and point-of-sale side, it will be financially backed by Samsung Card, which is owned by Samsung Life Insurance and is South Korea’s largest credit card company, according to Wikipedia. The card will be rolled out in South Korea later this year, but Samsung has not said if it will arrive in other regions.