Behind Tom Cruise’s deepfakes that can escape disinformation tools 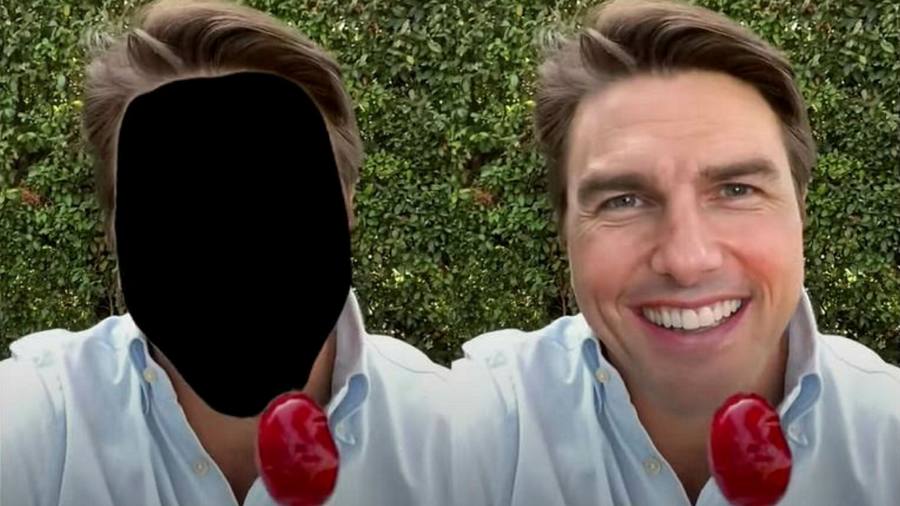 Since he was last seen hopping onto Oprah Winfrey’s couch, one video of Tom Cruise hasn’t generated so many headlines.

Except this time it wasn’t Tom Cruise, but a set of sophisticated deepfakes so compelling that they quickly racked up nearly 12 million views when they appeared on TikTok last week under the @deeptomcruise account.

Their incredible realism has fueled new fears about the implications of the technology in the hands of those who want to spread disinformation, but the man behind the videos, Belgian visual effects expert Chris Ume, wants people to know that the sophistication of his videos is not so easily reproducible. .

“It’s a fantasy that people can do this from their own computers,” said Ume, a former cameraman who entered the visual effects business about five years ago. “You can’t create art with a bicycle.”

The hyperrealism achieved in these particular clips took months of preparation in addition to Ume’s skills in traditional visual effects and deepfakes, high-end material and the talents of Tom Cruise impersonator Miles Fisher.

Ume spent two months training an artificial intelligence program with a large number of Cruise images to create a digital replica, with a few extra days to adjust it for each individual scene. The videos, which are less than a minute long, took 24 hours of post-production each.

The end results are surprisingly realistic. In one of the videos, the synthetic cruise shows a coin trick, ending with the phrase: “Everything is real,” followed by the actor’s characteristic laughter. In other videos, he can be seen playing golf or tripping over a mat, without shattering the illusion.

Henry Ajder, an expert on synthetic media, noted that even some of the publicly available deepfake detectors were deceived. “The fact that these examples have escaped certain tools shows that there is a long way to go before we can have confidence in deploying them in critical scenarios, at least in the case of videos,” he said. declared.

Deepfakes have been the subject of suspicion of the potential for disinformation since their emergence in 2017. But Ajder stressed that the political deepfakes documented to date were satirical or educational. Too much emphasis on their prevalence, he said, risked giving politicians plausible deniability in real cases of misconduct.

Several social media companies have taken action to ban or limit deepfakes. In August, TikTok announced a ban on deceptive “synthetic or manipulated content”. Facebook announced a specific ban on deepfakes in January with exceptions for parody and satire, while Twitter’s policy is to tag tweets with manipulated or synthetic media, but only to delete them if they are likely to be. cause harm.

Ume said he supports laws governing the misuse of technology. “The technique could improve and in a few years bad people could start using it,” he said. “I firmly believe that there should be laws: there will always be misuse – every technology has to deal with this stuff.”

“I never want to use it in a malicious way, I just want to make people smile,” he added. “I’m glad I did this – it succeeded in creating awareness and really served its purpose.”

Ume, who is among the forefront of deepfake creators who turned their hobbies into professional-quality work, began to take an interest in synthetic media in 2018, after watching a newsletter on the subject.

His previous work on YouTube includes a video of Kit Harington, the actor who played Jon Snow, apologizing for the controversial final season of Game of thrones. “I really didn’t like Season 8,” he said.

Ume, who seems to be enjoying his recent notoriety, said he made one of his dreams come true working with Parker and Stone. The other is to be part of a new Lord of the Rings.

“If Peter Jackson is reading this, I’m here,” he said, pointing to an animation he made of Gollum singing with Sinead O’Connor.