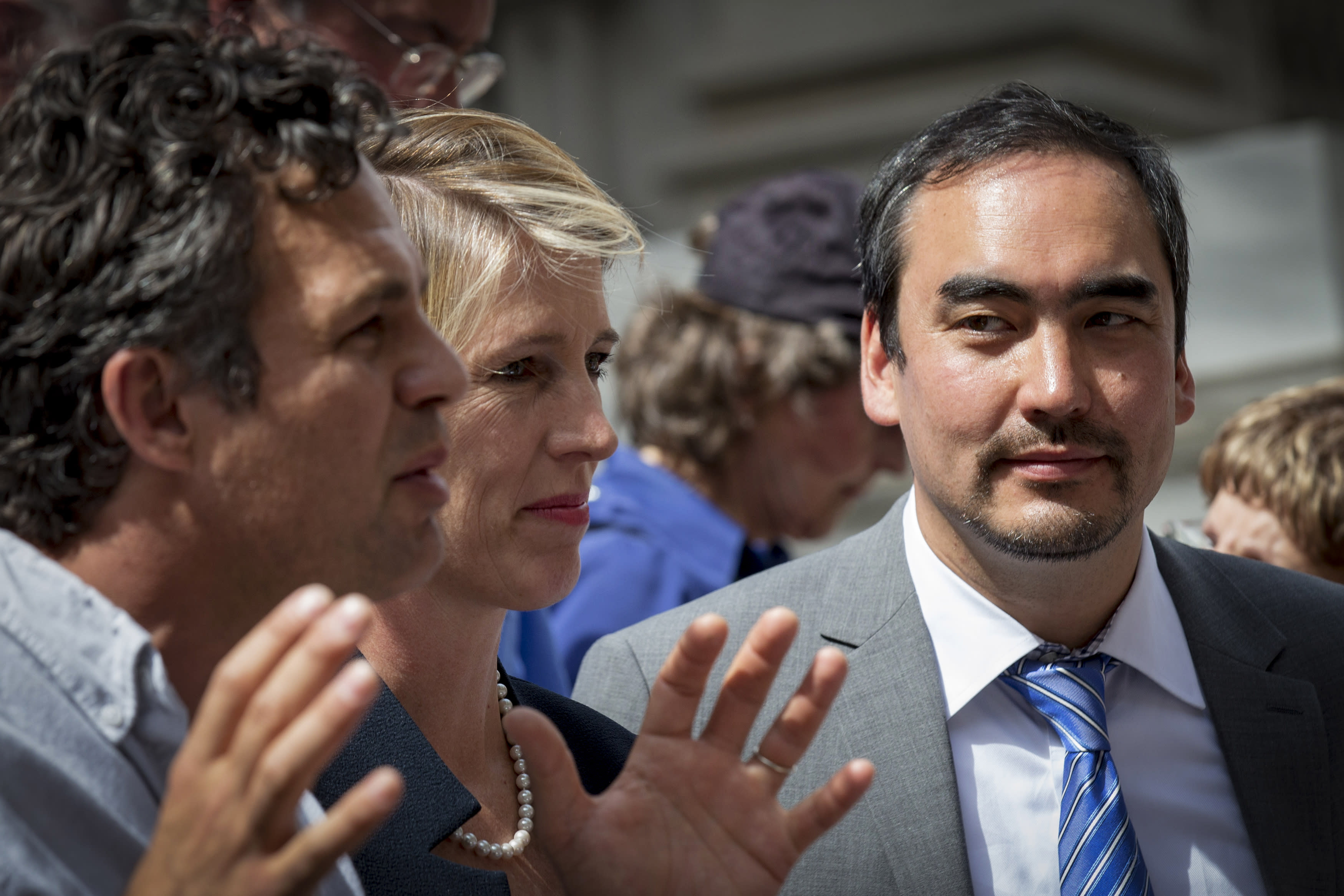 The man who invented net neutrality go back to work for the government. President Joe Biden has appointed Columbia law professor Tim Wu to the White House National Economic Council. According to The New York Times, he will serve as the President’s special assistant, advising him on technology and competition policy. It is an appointment that does not require Senate approval.

Glad to say I’m joining the Biden White House to work on technology and competition policy at the National Economic Council. Put that Twitter thread on hold for now – so long!

Although he is best known for advocating for a free and open internet, Wu has also called for the disbandment of Facebook and other big tech companies in recent years. In 2018, he published The Curse of Bigness: Antitrust in the New Golden Age. There, he argues that the concentration of economic power in just a few companies has led to the current political climate of low wages and extreme nationalism.

It is not Wu’s first stint in government, this is not his first time at the National Economic Council. He was also a member of the organization during the Obama administration, which did little to curb the growth of companies like Facebook and Amazon. “I worked in the Obama administration, and I worked in antitrust, so I’m going to take some blame here, but we haven’t provided the merger monitoring that we should have,” he said. he said about his time on the Board in a press release. Interview 2019.