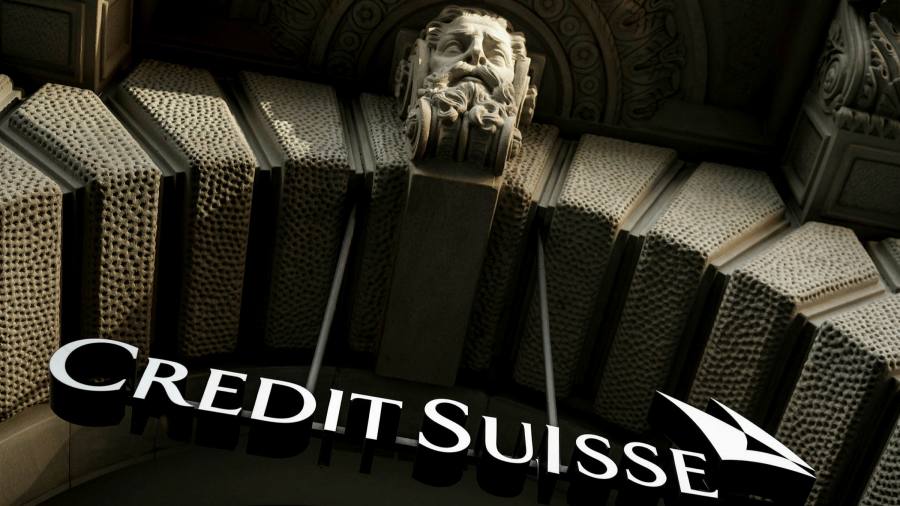 The Swiss lender will make initial repayments equivalent to 80% of the roughly $ 3.7 billion in available cash and easily salable assets starting next week, according to a statement released on Friday. The ultimate losses Credit Suisse and its external investors could incur in the four funds are not yet clear.

“The valuation uncertainty regarding some investments, the reduced availability of insurance coverage for new investments and the significant challenges in finding suitable investments” are at the root of the termination decision, the bank said. “The priority for Credit Suisse Asset Management is to ensure a balance between timely liquidation of funds and maximizing value for investors.”

Greensill Capital was plunged into crisis on Monday after Credit Suisse suspended funds after learning that $ 4.6 billion in insurance underlying many of the supply chain finance contracts had expired. The main insurer refused to renew politics six months ago.

Greensill has since scrambled to seek alternative funding to avoid the collapse. Options include a possible bailout deal with private equity firm Apollo Global Management and seeking protection against UK insolvency laws. German regulators have filed a criminal complaint against Greensill Bank for alleged manipulation of the balance sheet and taking direct supervision of operations.

Another Swiss fund manager, GAM, also ended its relationship with Greensill on Tuesday and is closing its own $ 842 million supply chain finance fund.

Of the four Credit Suisse funds, the amount held in “cash or cash equivalents” ranges from 69.5% in the safest investment grade fund to 17.9% in the riskiest “high income fund”, according to the press release on Friday. The high income fund is also the only one of the four without insurance coverage.

Most supply chain assets are short-term and payments are still pending in the funds, according to a person familiar with the matter. On the main $ 7 billion fund – called the Credit Suisse (Lux) Supply Chain Finance Fund, which has a double A minus credit rating and 38.6% in cash – half matures in the next two months and three-quarters in four months.

In the absence of default or fraud, the bank should be able to continue making regular payments to customers, the person added, with insurance still in place and valid on existing assets.

Credit Suisse has not commented on the asset count of funds linked to Sanjeev Gupta’s GFG alliance, which the Financial Times reported on Thursday. interrupted payments at Greensill. German regulators have expressed concerns about Greensill Bank’s level of exposure to companies linked to the metal tycoon.