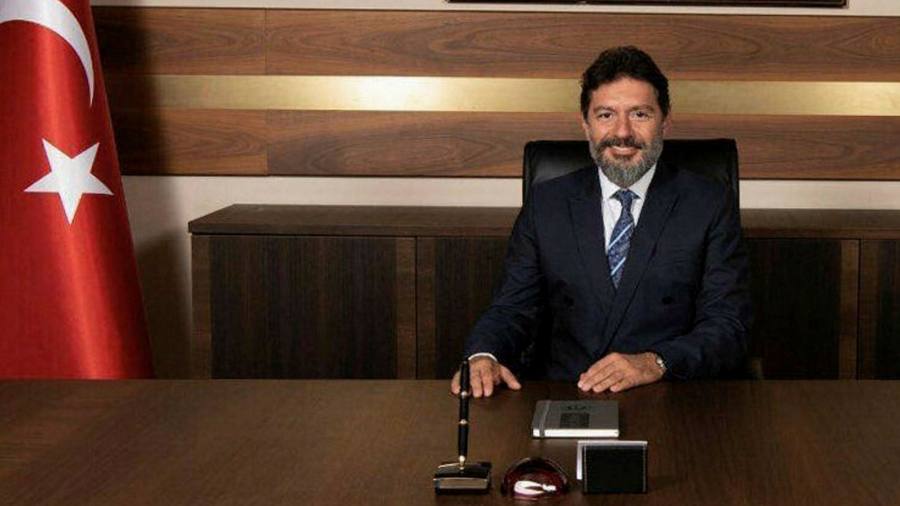 “He went on leave at his own request, and we expect he will remain on leave until the general assembly,” said a spokesperson for Borsa Istanbul. Atilla has not resigned and a decision on his future on the stock market could be made at the annual meeting on March 26, he said.

Bloomberg reported that Atilla would step down at the shareholders meeting, citing anonymous sources.

Atilla was appointed Managing Director of Borsa Istanbul, belonging to the Turkish Wealth Fund, in October 2019, after the United States deported him after a 28-month prison term.

Atilla was convicted of bank fraud and conspiracy for helping Iran conduct an illicit oil trade through transactions with Turkish state lender Halkbank, where he served as deputy managing director until his arrest in 2017 during a visit to New York.

Turkey is preparing for another trial, due to start in May, in New York against Halkbank for fraud, money laundering and sanctions. U.S. prosecutors allege that Iran funneled some $ 20 billion in oil revenues through Halkbank to avoid sanctions for its nuclear program in 2012 and 2013.

A large fine and other punitive actions against Halkbank could shake up the Turkish banking system. President Recep Tayyip Erdogan has pressured the US government to dismiss the case. Donald Trump, the former president, told Erdogan he would try to resolve the case in Turkey’s favor, according to former national security adviser John Bolton.

The replacement of Atilla could be a symbolic move aimed at bridging the gap between Turkey and the United States as Erdogan pledges to improve relations with Joe Biden’s new administration.

Albayrak stepped down in November, as part of a shake-up in how Turkey’s economy was run after the lira fell to record levels and the central bank depleted its hard currency reserves trying to defend it . The program was an effort to comply with Erdogan’s demand that interest rates stay low despite soaring inflation.

Turkey’s current economic team, including a new central bank governor, has vowed a return to orthodox policy, and interest rate hikes have helped the lire recoup some of its losses.

Borsa Istanbul is planning an IPO next year. The government controls 90 percent. The European Bank for Reconstruction and Development sold its 10% stake in the Turkish Wealth Fund after opposing Atilla’s appointment, and the Qatar Investment Authority last year bought a 10% stake for 200 millions of dollars.