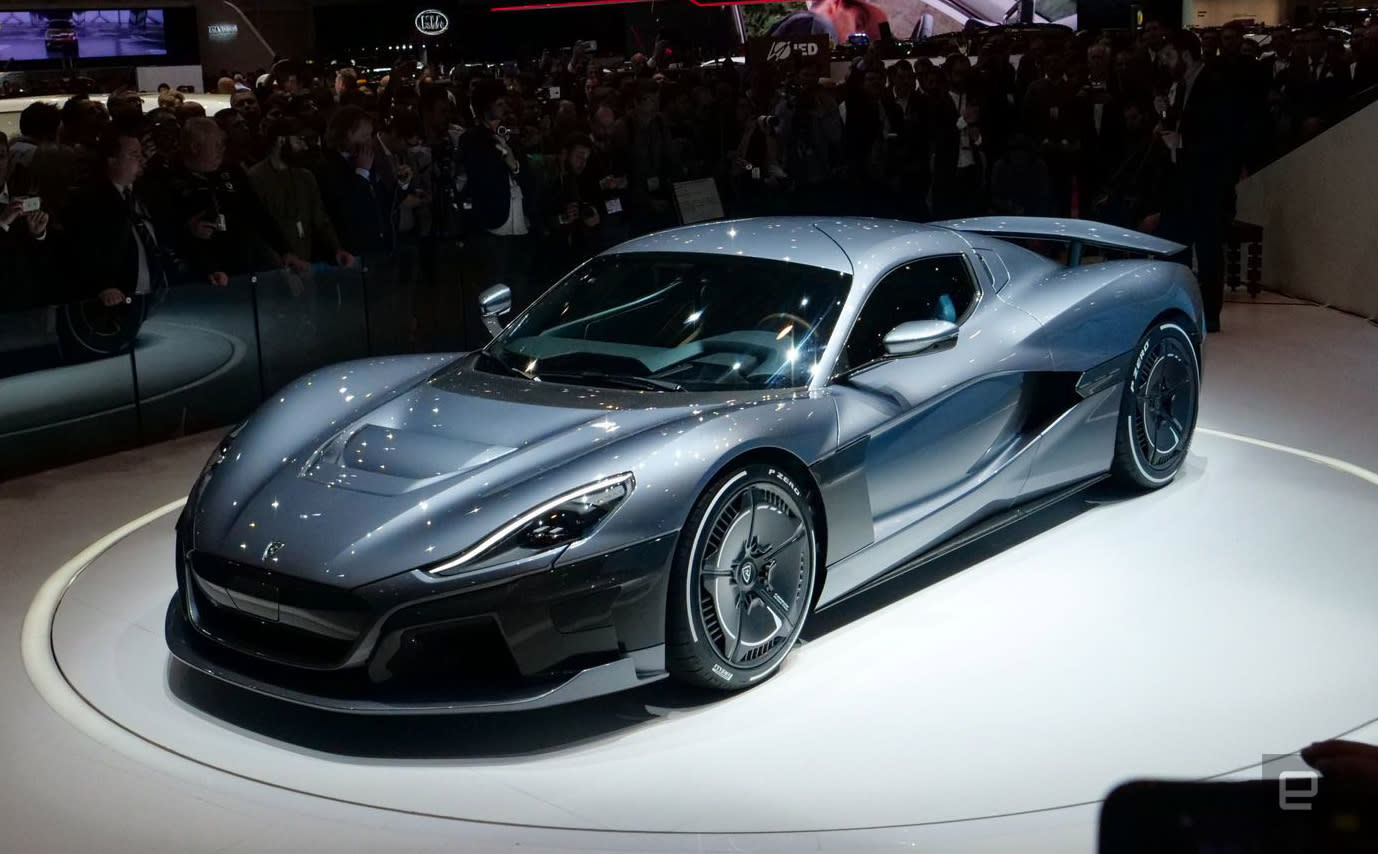 Porsche has invested an additional 70 million euros ($ 83.3 million) in Rimac, strengthening its stake in the hypercar maker and supplier of EV components from 15 to 24 percent, Rimac has ad. Porsche joins Hyundai as major investor in Rimac, after Korean automaker recently set up 80 million euros ($ 95 million).

Why all the interest in Rimac, apparently a niche manufacturer of luxury electric supercars? As Porsche notes, the Croatian company is also a major manufacturer of high-performance electric vehicle parts, including batteries and transmissions. “Porsche has already placed its first orders with Rimac for the development of highly innovative production components,” Porsche Vice President Lutz Meschke said in a statement.

In an interview Last yearCEO Mate Rimac said his company is also working with Hyundai, Aston Martin, Koenigsegg, Renault and Pininfarina. He noted that Porsche asked his company to work on an (unnamed) car in development at the time, challenging Rimac to “improve” it in three months. “We managed to surprise them with the timing and performance of what we did,” he said. In the same interview, he added that Rimac is building “the battery and powertrain” for a performance-oriented Hyundai EV.

Porsche first invested in Rimac in 2018 when it acquired a 10 percent stake. The company said it was interested in Rimac’s focus on performance, especially for prototypes and limited-series cars. “Rimac is on its way to becoming a leading supplier to Porsche and other manufacturers in the high-tech segment,” said Meschke. The company has certainly proven that with its own electric vehicles like the Rimac Concept 2, a 1,900 horsepower electric hypercar that can hit 250 mph and go from 0 to 60 in about 1.8 seconds.