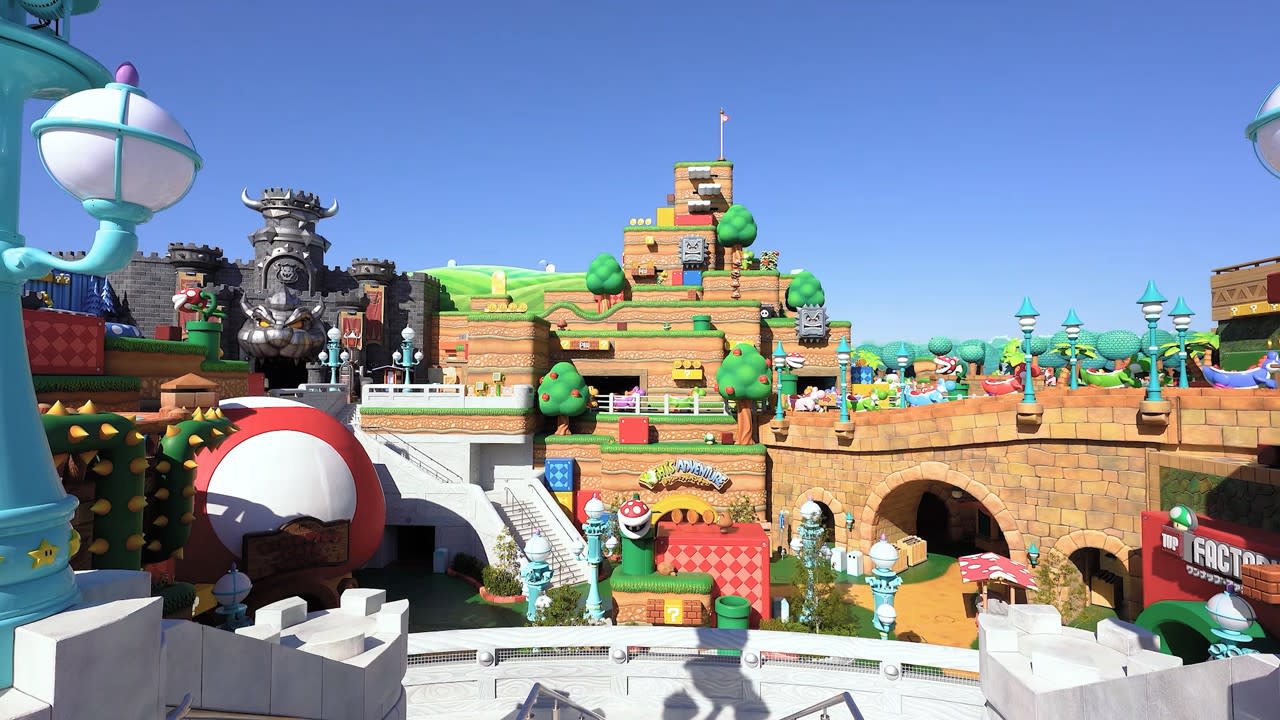 After the planned The February 4 launch was delayed Due to COVID-19 pandemic, Super Nintendo World will open on March 18, Universal Studios Japan has ad. The park, located at Universal Studios in Osaka, will accommodate a limited number of visitors and will operate with strict COVID-19 hygiene measures in place, including a mandatory mask requirement.

The opening of the new “Super Nintendo World ™” space of Universal Studios Japan on the theme of Nintendo characters and their world has been decided on March 18, 2021 (Thursday).

The attraction was scheduled to open for the first time in the summer of 2020, but that date was pushed back to February 2021 as the pandemic worsened in Japan. It was then postponed “indefinitely” after the declaration of a state of emergency in several prefectures of Osaka due to a record number of hospitalizations. Since then, the number of new cases in the country has plummeted, with 1,038 daily cases in the past week – about a sixth of the January peak.

The main attraction of Super Nintendo World is the Mario Kart: Kuppa’s Challenge roller coaster, located inside Bowser’s Castle. It uses AR and projection-mapping technology, with each rider wearing an AR helmet in the shape of a Mario cap. The other main attraction is Yoshi Adventure, a slower ride that takes place on Yoshi Island.

The park will also offer interactive experiences, including a “Power-up Band” which allows you to face enemy characters and collect coins (on a smartphone) which can be used on roller coasters and other attractions. There is also a gift shop, a restaurant “Kinopio Cafe” and more.