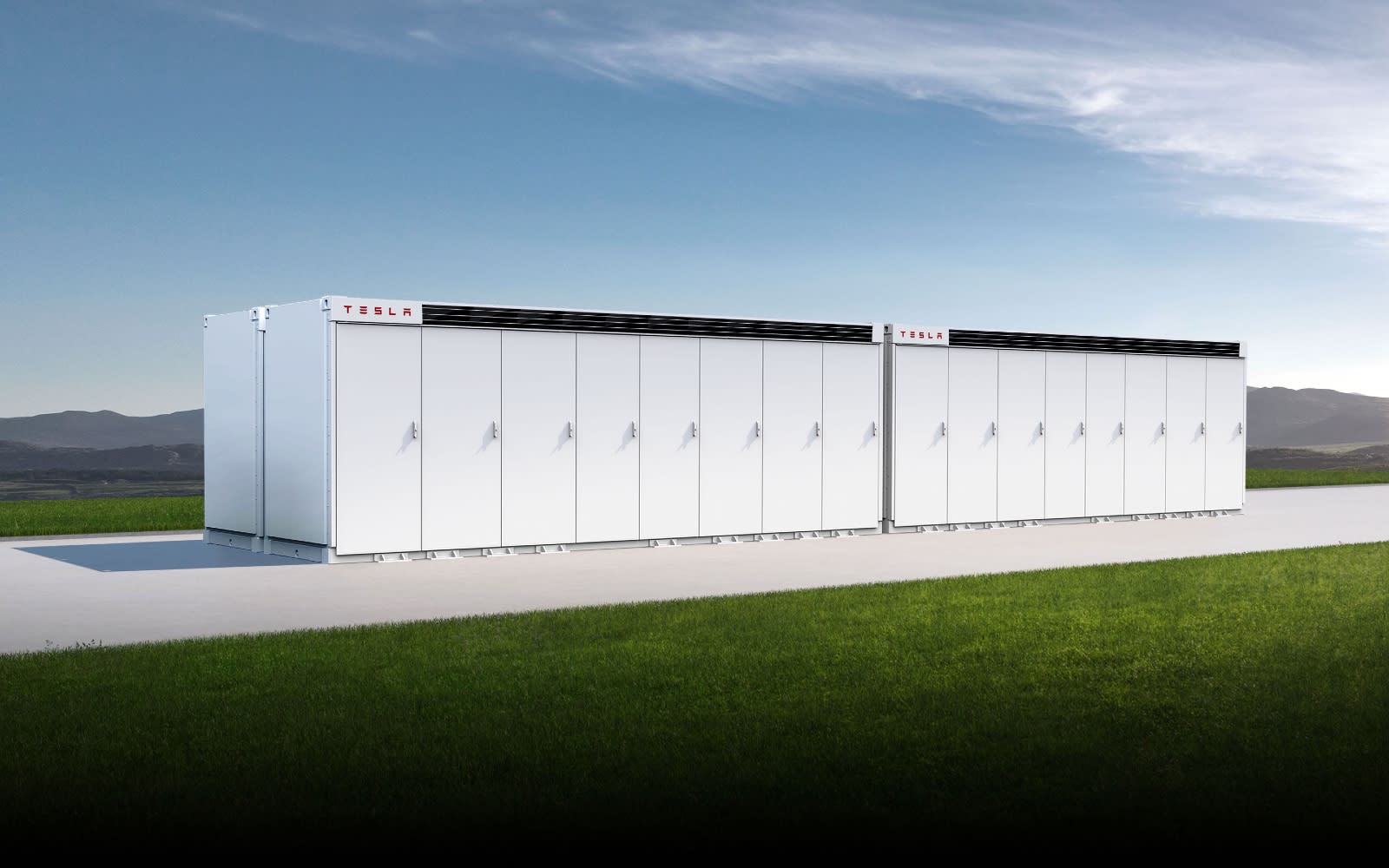 Under the radar, Tesla is building an energy storage project in Texas, according to Bloomberg. In Angleton, a town of nearly 20,000 residents 40 miles south of Houston, Tesla’s Gambit Energy Storage subsidiary installs the company’s modular Megapacks. Once completed, the 100 MW facility will be able to power approximately 20,000 homes. The Texas Electric Reliability Council (ERCOT) said Bloomberg the site could start working at the beginning of June.

It is not known why Tesla is using a subsidiary as the public face of this project. This is not the first venture of its kind for the company. In 2017, it built a 100 MWh battery park in South australia. At the moment, it also supplies the Pacific Gas and Electric of California with Megapacks for his ongoing Bay Area Moss Landing project.

But there is no doubt about the timing of the project. Last month, unprecedented winter weather left much of Texas without electricity. When the power grid buckled, Tesla CEO Elon Musk took to Twitter to make fun of ERCOT. “Not earning that R,” he said of the organization, which manages around 90% of the state’s electricity grid and has come under scrutiny after the near blackout. last month. One of his supporters notably asked Musk if a battery storage project similar to Tesla’s built in Australia was possible in Texas. “Yes,” he said.