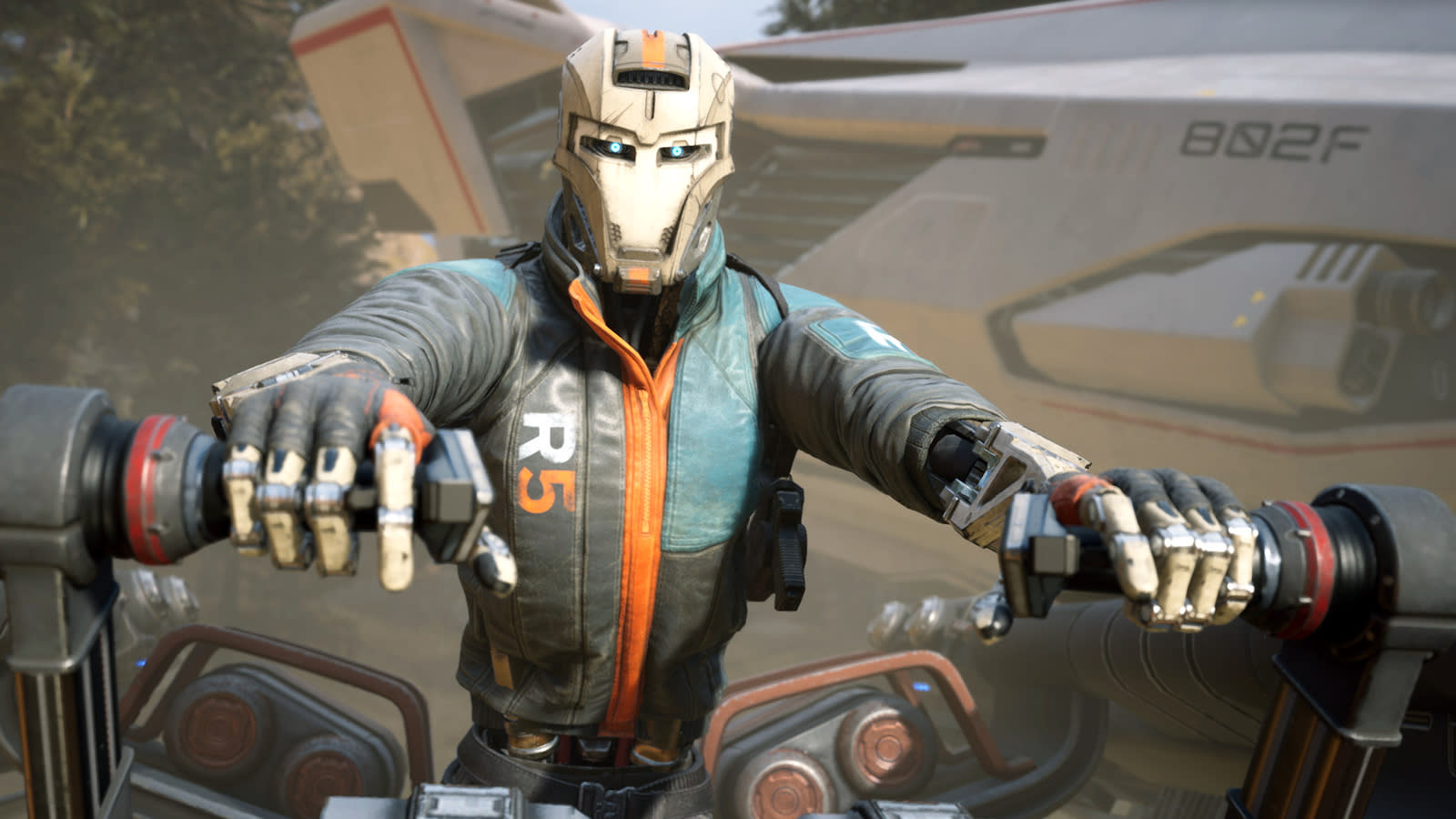 V1 Interactive, the independent studio behind the sci-fi tactical shooter Disintegration, announced its official closure less than a year after the game’s release. The studio was founded by Marcus Lehto, the former artistic director of Bungie Studios who oversaw the development of the game. Halo franchise. Disintegration was the first game in V1 – and now it’s the only game the company has reportedly developed.

We are sad to inform you that V1 Interactive is officially shutting down.
We want to thank all the talented people in V1, past and present, who have helped make the past 5 years wonderful.
And a big thank you to the great community that supported us. pic.twitter.com/XX6Sxtc32o

Despite the sudden announcement of its closure, the shutdown of V1 came as no complete surprise. The company deleted Disintegration Multiplayer only six months after the game launched in July 2020. He said his player base was “showing interest in the single player campaign,” but the game was “unfortunately struggling to build a large audience. necessary for a compelling multiplayer experience ”. Lehto too tweeted at the time the game “never had a good hit”.

Disintegration is set 150-200 years into the future, when it is the rule for people to have their brains transplanted into mechanical bodies to protect themselves from the effects of climate change, overpopulation and disease. It is played from a first-person perspective, in which you can send commands to a team of four while providing air support from a hovering “Gravcycle”.

On Twitter, Lehto said the company has been transparent with its employees and that it “is making this decision now so that they still have ample time to search for new jobs while being supported by [the] studio.”

At V1, our priority has been the well-being of our employees.

We have been transparent with them on the state of affairs for months and are making this decision now so that they still have plenty of time to look for new jobs while being supported by our studio. https://t.co/XJbWDxazto