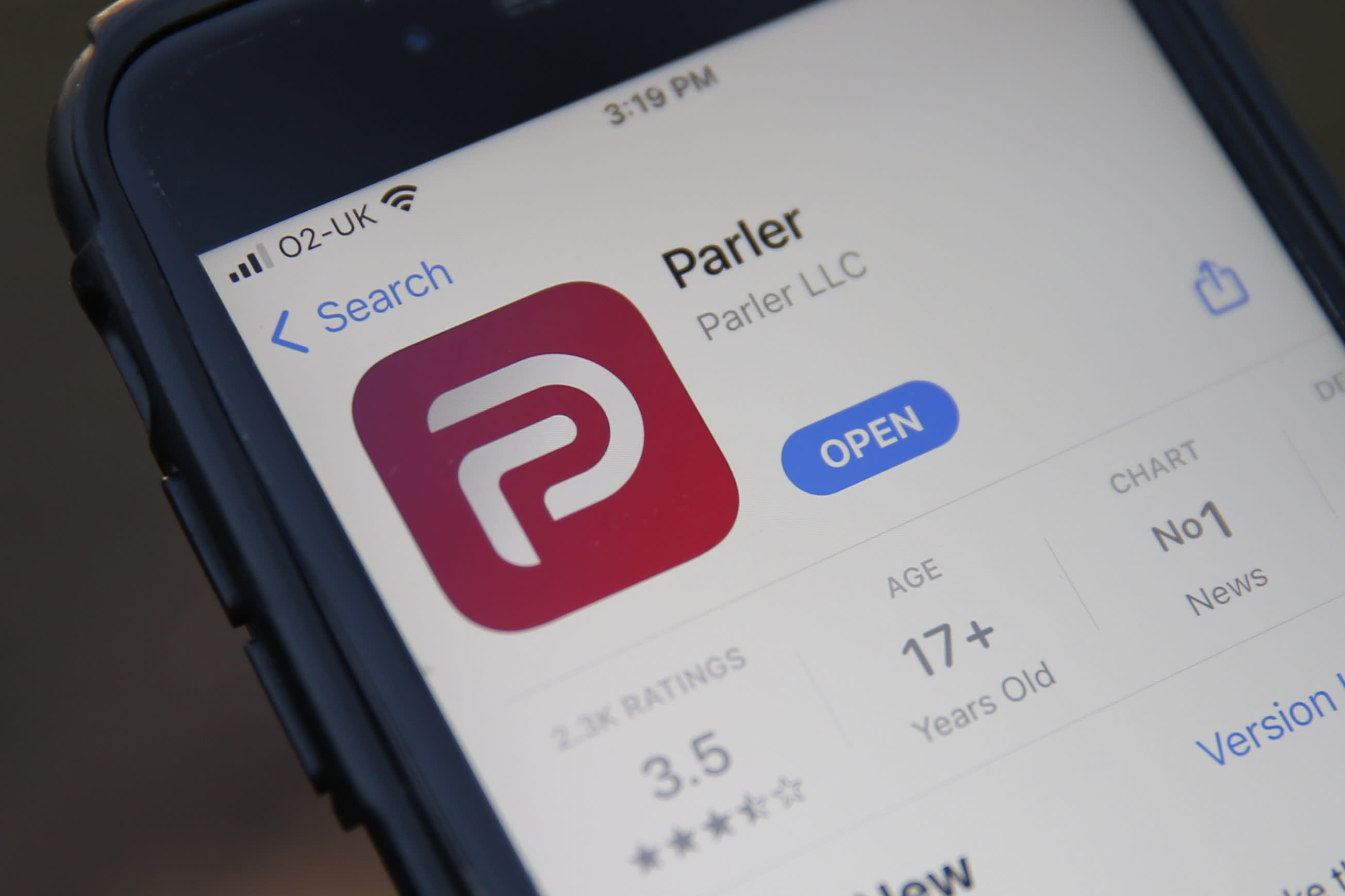 It looks like the exile of Talking on the App Store will continue. Bloomberg reports that Apple recently rejected the app’s offer to revert to iPhones, citing “highly objectionable content.”

Apple initially kicked Speak from the App Store in January, shortly after the riots on the U.S. Capitol. Apple said that the app needed to improve moderation of its content and make a greater effort to keep dangerous and hateful content off its platform. The company said the suspension will be in place “until we receive an update that meets App Store review guidelines and you have demonstrated your ability to effectively moderate and filter dangerous and harmful content. of your service. “

According to Bloomberg, Apple rejected Parler’s latest offer to join the App Store late last month. Apple reportedly told Parler that the latest version of its policies was not “sufficient to comply with App Store Review guidelines.”

The problem isn’t just Talking’s policy, but the fact that the app is always filled with the type of “highly objectionable content” that Apple wanted it to address. “In fact, simple research reveals highly objectionable content, including easily identifiable offensive uses of derogatory terms relating to race, religion and sexual orientation, as well as Nazi symbols,” Apple told Parler.

Speak did not immediately respond to a request for comment. The “Free speech” application is still trying to find a way forward after being kicked out of the Apple and Google application stores and from Amazon Web Services. The Parler website is now and running, but its future remains uncertain. CEO John Matze in February, and Bloomberg Now reports that seven other employees, including all of its iOS developers, have also been made redundant.