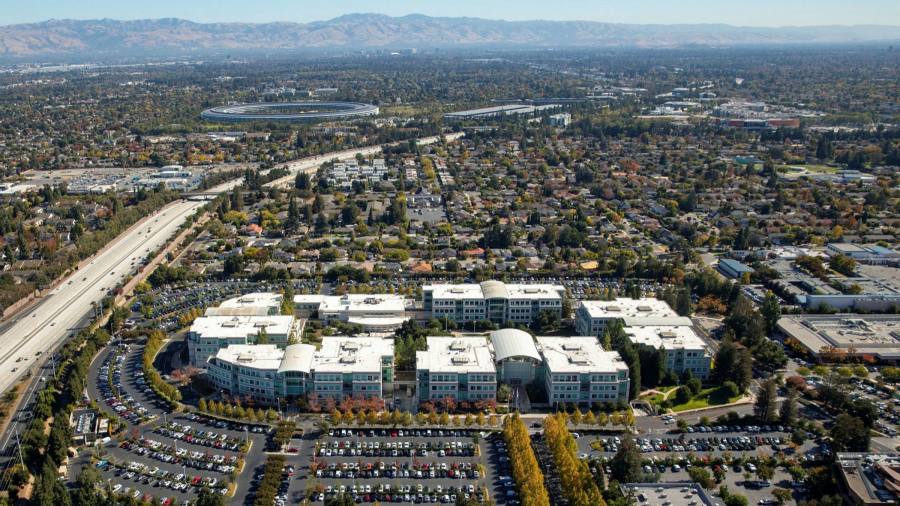 Venture capitalists have been investing at the fastest pace in more than a decade, in a wave of deals that has intensified competition for stakes in young tech companies while increasing concerns about inflated valuations.

Investors were on track until February to invest more than $ 460 billion in private start-ups this year, according to data provider PitchBook, an increase of almost 40% from a recent high in 2018. .

The burden is borne by large companies investing in private and public technology companies, with many venture capitalists citing Coatue Management and Tiger Global Management as examples.

Tiger Global, which manages $ 50 billion in assets, nearly doubled its trading pace from a year ago, making about one investment every other day, according to data from PitchBook. Coatue has supported 17 private financings during the same period, which allows it to exceed by more than half the total investments of last year.

“There is huge competition,” said Arun Mathew, partner at venture capital firm Accel. “There is so much capital in the market at all stages.”

Venture capitalists said the market environment has increased pressure to strike quick deals, especially in sectors that have benefited from behavioral changes brought on by the pandemic, such as enterprise software and e-commerce. .

As some companies were willing to act quickly, other investors were forced to step up or miss.

“You have to make a decision within a week rather than a few weeks,” said Nicole Quinn, partner at Lightspeed Venture Partners which focuses on consumer start-ups.

But some have warned that start-ups in hot zones have been over-rated on their business progress, creating short-term risks if companies do not meet high expectations.

“Not all businesses can be Zoom or Snowflake,” said Mathew, referring to video chat and data analysis groups whose valuations have skyrocketed during the pandemic. “These are great companies. . . but they are unique. “

Some of the most competitive financings have resulted in high prices. Sequoia Capital, for example, is in talks to lead a round of funding at Benchling, a life sciences software provider, which would quadruple its valuation to around $ 4 billion, a person briefed on the deal said.

Tiger Global also indicated an interest in supporting the company at that price, which was about a third higher than what some investors were willing to pay to lead the funding, the source said.

Tiger Global led some of the biggest startup deals this year, including a $ 450 million fundraising round that valued payments company Checkout.com at $ 15 billion. Other investors have also marked his recent bets. Hopin, a virtual events start-up, reached a valuation of nearly $ 5.7 billion this month just two years after its inception. The new funding nearly tripled the valuation received in a round of funding that Tiger Global helped lead four months ago.

The frenzied start to the year reflected exuberance in other corners of the market, as homebound investors looked for opportunities that would emerge as winners from the pandemic.

Tiger Global told investors last month that the transition to remote working has allowed it to become “even more focused and efficient” while “recouping countless hours spent traveling and commuting.”

“We have leveraged our knowledge and access and dramatically increased the number of world-class leadership teams we interact with,” Tiger Global wrote in a letter to investors, seen by The Financial Times.

Tiger Global said it plans to finalize a new private equity fund this month, just over a year after raising nearly $ 3.8 billion for its predecessor.