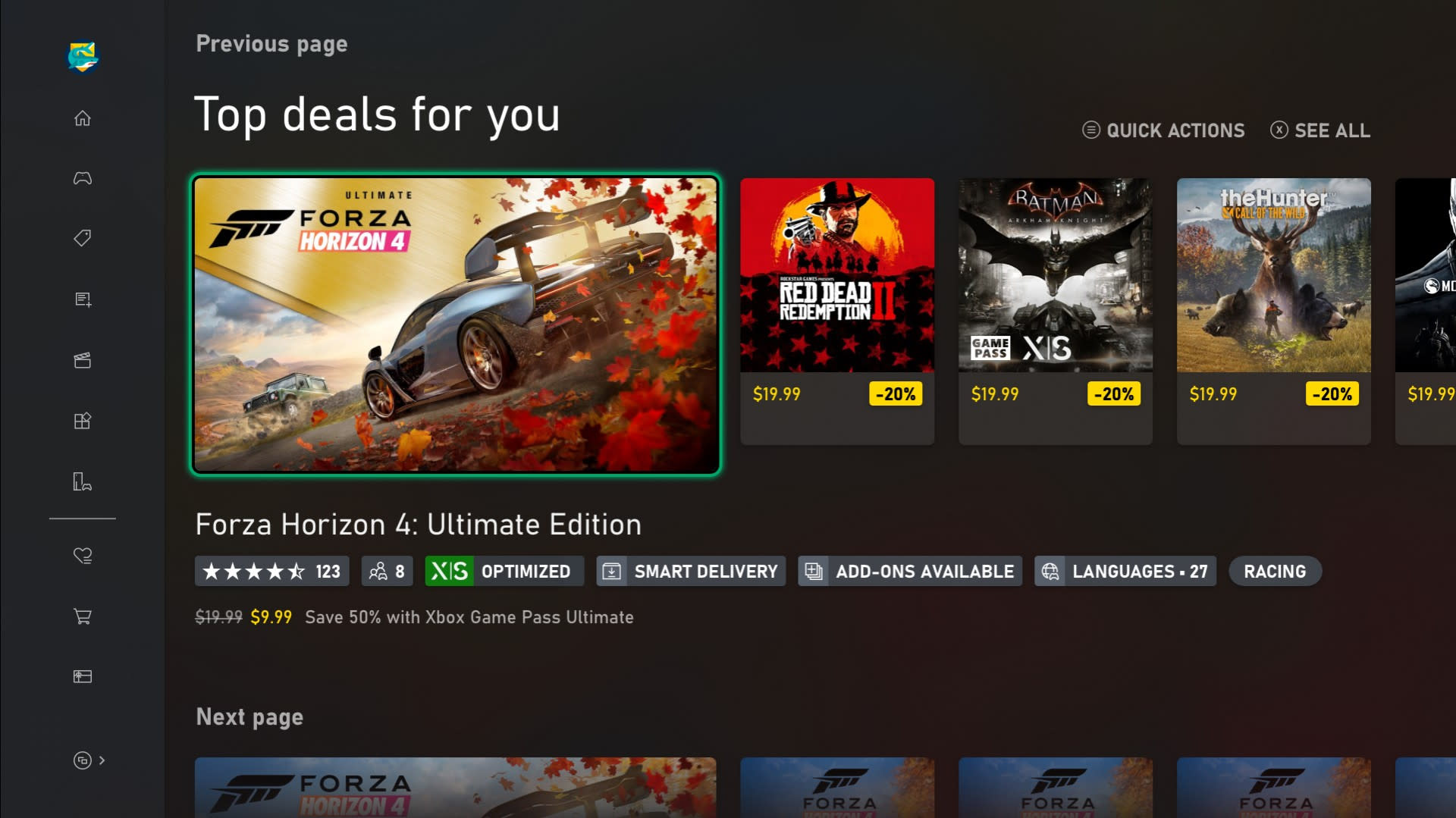 In a useful accessibility move, Microsoft will now allow you to see exactly which languages ​​are supported in Xbox games on the Microsoft Store and the Game Pass app. Best of all, the company breaks down this information so you can know in which languages ​​a title’s interface, subtitle text, and audio are supported. That might not mean much to English speakers who play games designed for their language, but it’s a big step forward for non-native speakers, who may be reluctant to try new titles without knowing what’s going on. they can actually understand what’s going on. It also positions Xbox as a more welcoming platform for gamers around the world.

According to Briana Roberts, Senior Program Manager at Xbox, the company is currently tracking language information for “hundreds” of titles (and more to come) in 27 languages. You’ll also see how your preferred language is supported at the top of the tag list. “The gaming world is large and diverse, and we believe there is a perfect game or games for everyone – we’re here to make this process faster and easier,” Roberts wrote in an Xbox blog post. .