BNP Paribas proposes to acquire all of its partner Exane 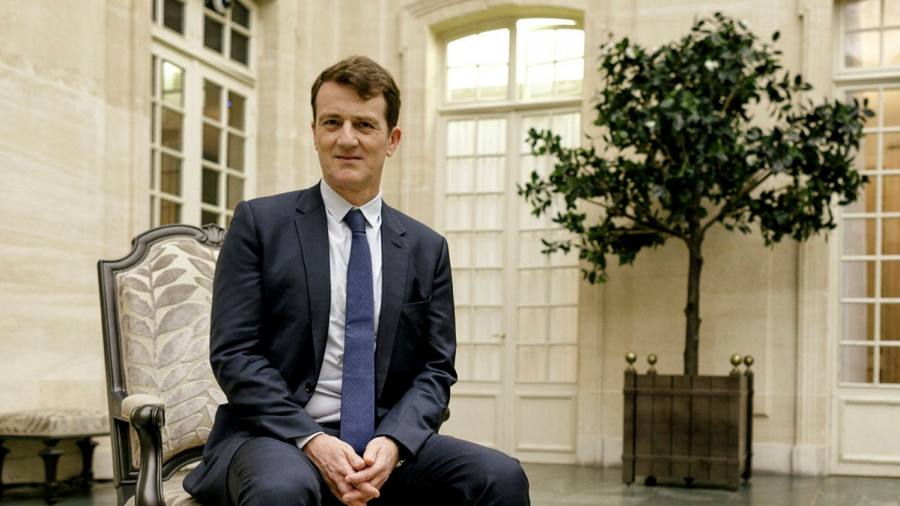 BNP Paribas has offered to buy the remaining 50% of the investment company Exane that it does not already own, an operation that would help propel the French bank to become one of the main equity players in Europe.

The move follows BNP’s acquisition of the electronic shares and prime brokerage activities of Deutsche Bank two years ago. It is part of a larger strategy to consolidate the Paris-based lender as a dominant force in the European investment bank and to face the heavyweights of Wall Street.

“The idea is to be, if not number one, one of the top three equity franchises in Europe,” Yann Gérardin, head of corporate and institutional banking at BNP, told the Financial Times. “If we are not recognized as a major player in equities in three or four years, it will be disappointing.”

BNP generated five times more revenue from its fixed income, commodities and currency business than generated from blue chip stocks and brokerage services last year. Although it is one of the largest fixed income players in Europe, its equity business has overtaken its competitors.

The deal would involve BNP buying out the partners who hold the other half of Exane’s business. BNP expects to receive approval from regulators and shareholders in the second quarter, with the deal closing by the summer.

Gérardin said he expected BNP to complete the integration of Exane next year.

BNP and Exane entered into a partnership focused on equity research for the first time 17 years ago, in which BNP has outsourced its cash equity division. The two companies have also collaborated on transactions in the equity capital markets.

The transaction would bring back the in-house cash equity business, as well as Exane’s derivatives and asset management units.

Nicolas Chanut, CEO of Exane, said: “Our teams look forward to working even more closely with our colleagues at BNP Paribas on core services, global electronic trading, equity derivatives and equity markets to better serve customers around the world. ”

BNP and Exane did not disclose the terms of the proposed acquisition.

Gérardin said the takeover of Exane was the “next logical step” after the migration of Deutsche Bank’s activities. BNP last year said it was looking to move Goldman Sachs as one of the best three major global hedge fund brokers and replace Barclays as the dominant player.