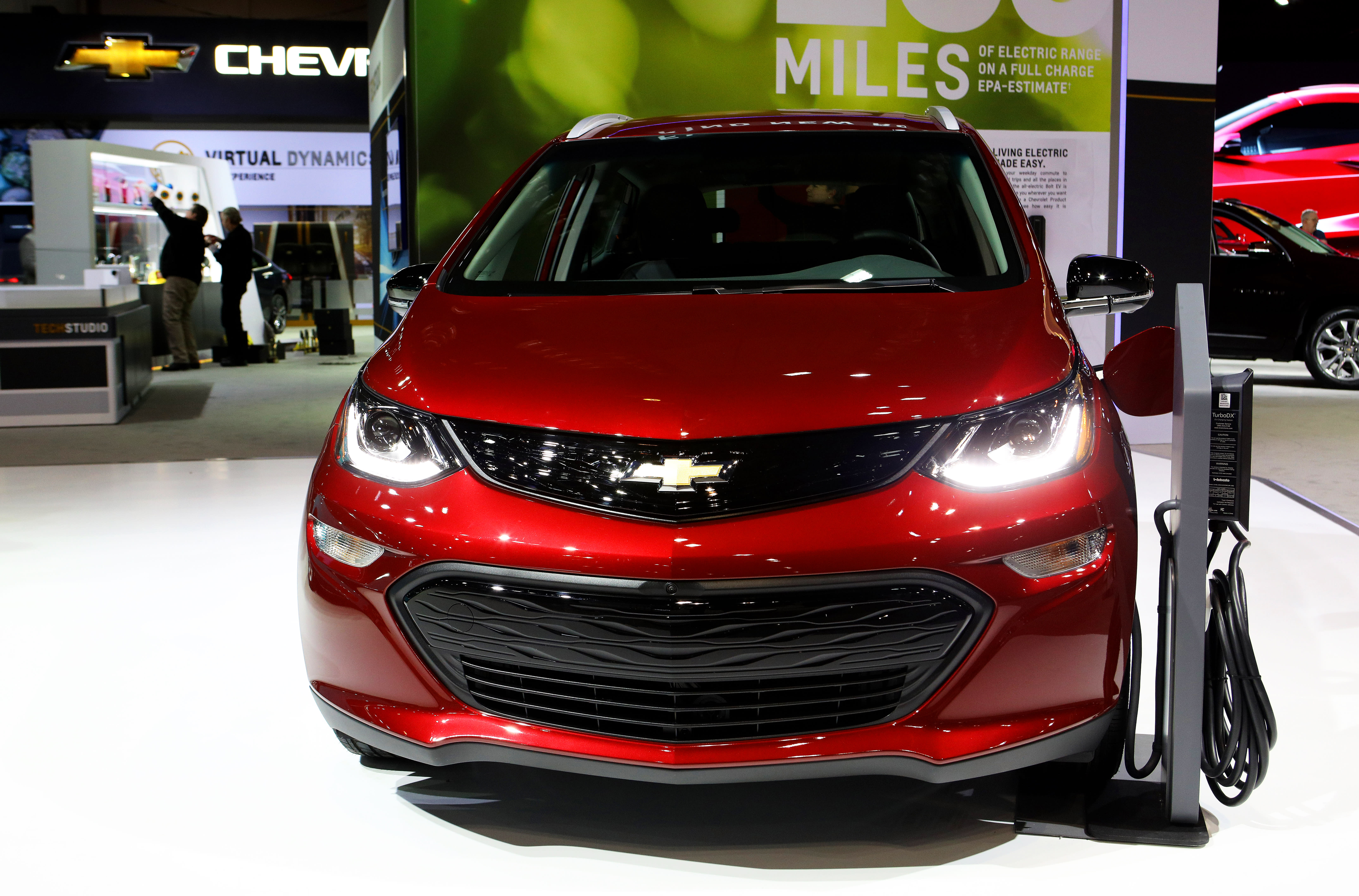 GM has released more details on its next generation Ultium batteries, including plans for lithium-metal (Li-metal) technology to improve performance and energy density. The automaker has announced that it has signed an agreement to work with SolidEnergy Systems (SES), an MIT spin-off developing prototypes of Li-metal batteries with nearly double the capacity of current lithium-ion cells.

As a reminder, Li-metal batteries replace carbon anodes with lithium metal, allowing lighter and more powerful cells. The challenge with the technology is increased resistance and “dendrite” filaments which tend to form on the anodes, causing the batteries to short and heat up.

Previous lithium metal batteries only worked when heated to 175 degrees F, but SolidEnergy developed an electrolytic coating for a metallic lithium foil that operates at room temperature. The company has also created a non-flammable liquid electrolyte with a lower resistance that will not create dendrites on contact with lithium metal. Using these advancements, he developed prototype batteries with the same storage capacity as a half-smaller lithium-ion cell. The company has also developed AI-powered battery management software designed to optimize the performance and safety of electric vehicles.

GM invested in SES in 2015 and has had a “close working relationship” with the company since then. The automaker itself has 49 Li-metal-related patents (with 45 more pending) and has shown its own lithium-metal battery cells. Last year, claiming today that it has completed 150,000 simulated test miles with the initial prototype.

Under the new development agreement, “GM and SES plan to build a prototyping line in Woburn, Mass., For a high capacity pre-production battery by 2023.” He said the increased energy density could allow for longer run time than current batteries of similar size or comparable range in a smaller pack. This could help it reduce the weight and size of the vehicle, while freeing up space for additional technology.

“With this next-generation Ultium chemistry, we believe we are on the cusp of a one-in-a-generation improvement in energy density and cost,” said GM President Mark Reuss. “There is still more room to improve in both categories. , and we intend to innovate faster than any other company in this field. “