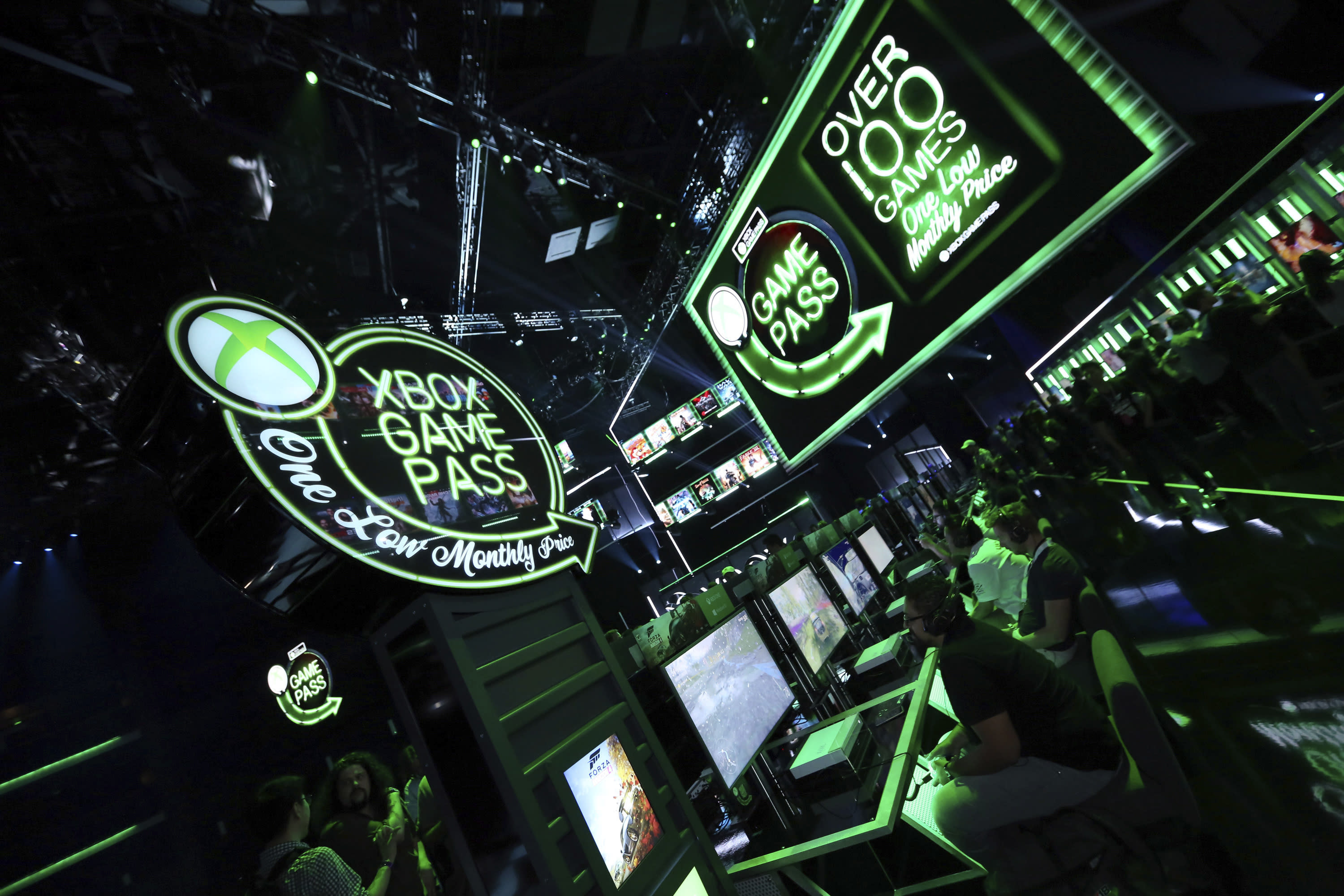 during a round table about parent company Bethesda ZeniMax Media joins Microsoft, Xbox chief Phil Spencer spoke about this the $ 7.5 billion deal would mean for game exclusivity. “If you are an Xbox customer, what I want you to know is that this is all about bringing you great exclusive games that are delivered on platforms where Game Pass exists, ”he said. “The creative ability that we can bring to market for Xbox customers will be the best it has ever been for Xbox.”

Not all Bethesda games will be exclusive to PC, Xbox and / or xCloud. Some will be cross-platform. Others, such as Deathloop and GhostWire: Tokyo, will initially be exclusives of the PS5 console. “The [are] contractual obligations that we will meet, as we always do in each of these cases, “said Spencer.” We have games that exist on other platforms and we will be supporting those games on the platforms they are on. . “

He noted that Xbox will continue to invest in existing “gamer communities” and added that there may be cases later where there are contractual obligations with other platforms. “Even in the future, we may be going to do things that have contractual or legacy things on different platforms,” he said. Spencer previously said that Xbox will decide to release future Bethesda games on non-Xbox or PC platforms on a “case by case”.

It also emerged during the broadcast that more than 20 Bethesda games will be available to Xbox Game Pass subscribers starting Friday. Ten additional titles from the publisher will join the service, including Fallout 4.