‘Crash Bandicoot 4’ is coming to PC on March 26 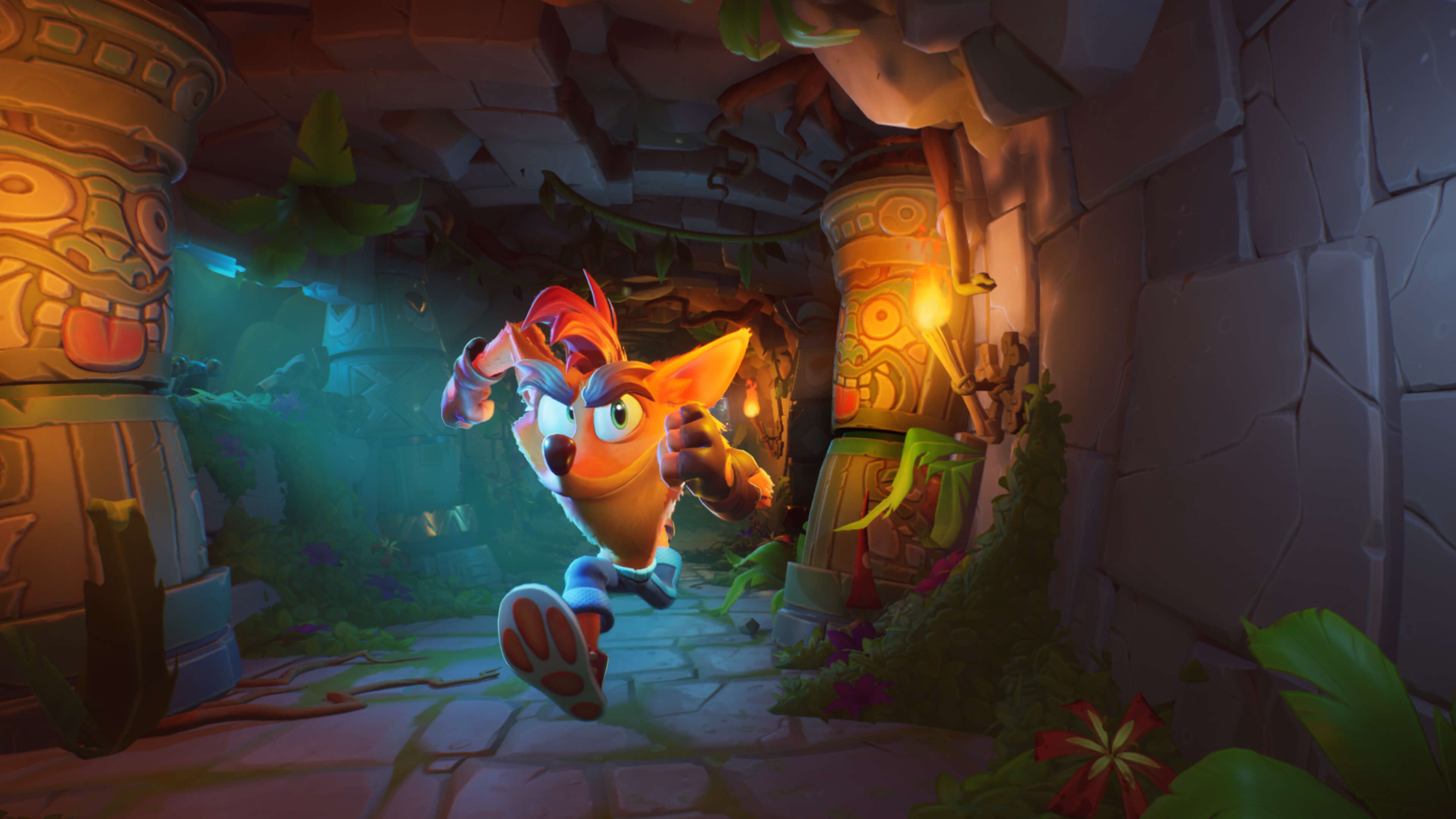 Nowadays, is on PlayStation 5 and Xbox Series X / S (with free upgrades from PS4 and Xbox One), as well as Nintendo Switch. While Activision Blizzard has announced that the game is coming to PC later this year, you actually won’t have to wait long for it.

According to a launch trailer for new console releases, Crash 4 will land on Blizzard’s Battle.net launcher on March 26. The game costs $ 40 on PC, the same price as on Switch. It’s more expensive on PS5 and Series X / S ($ 60), but you can expect native 4K and 60 FPS gameplay on PS5 and Xbox Series X, and elevated 4K / 60 FPS on the S Series. PS5 also offers haptic feedback via the DualSense Controller.

Meanwhile, the king recently revealed the release date of Crash Bandicoot: on the run! mobile game. It’s coming to iOS and Android on March 25.