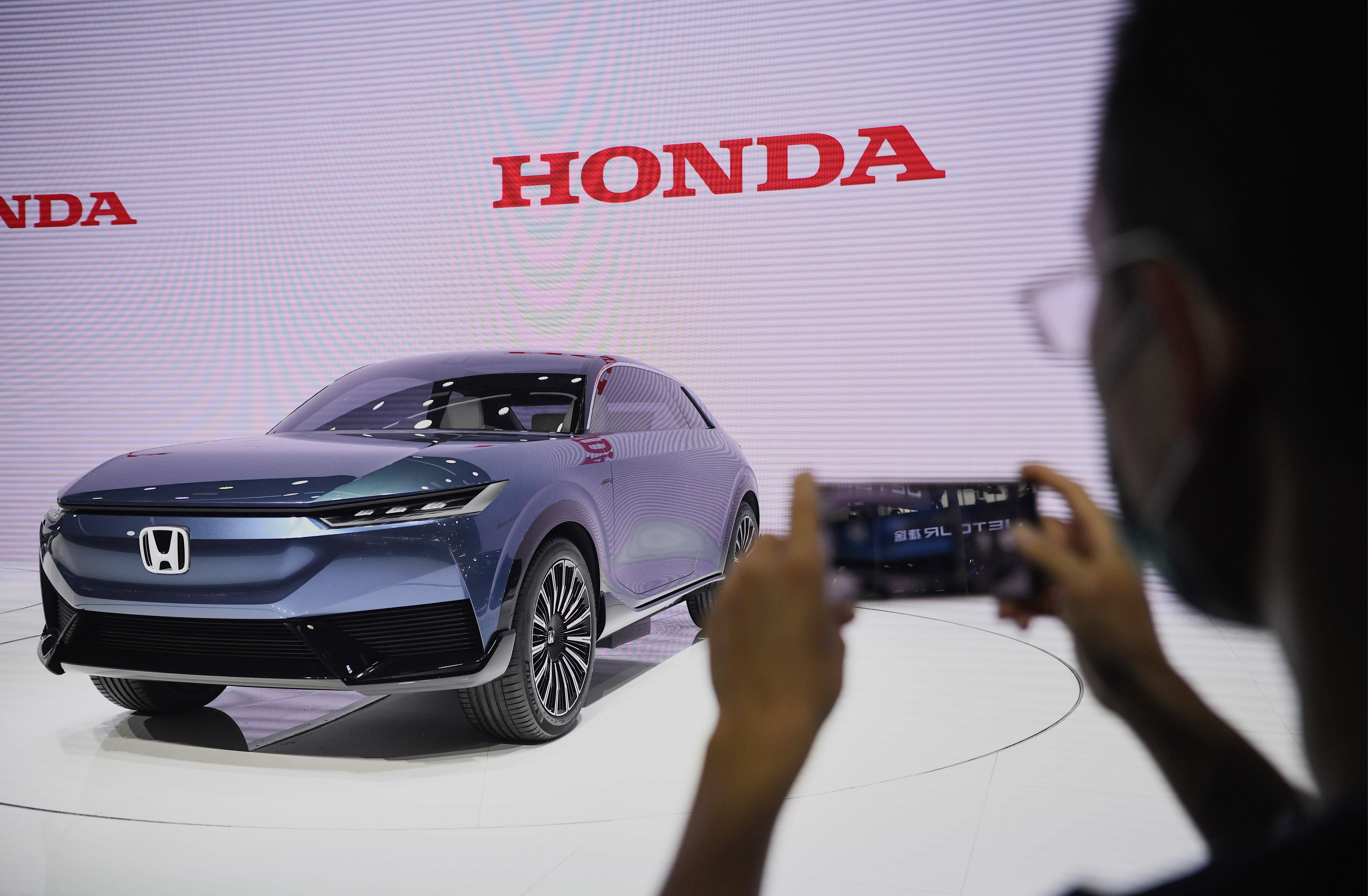 Honda reveals more about its first electric vehicles for the United States – and unsurprisingly, they will be decidedly larger than the Honda E. Sales Director USA Dave Gardner said to AP and others that Honda would sell two electric SUVs in the United States for the 2024 model year. While other details were unsurprisingly scarce, one model would sell through the Acura premium badge. Both have reportedly previously hinted at GM’s electric technology underneath, though Honda would provide the rest.

You’ll hear more about SUVs later this year, Gardner said. He added that there would be hybrid versions of popular models, although he did not name them. The company is currently selling two dedicated hybrids, the Clarity and Insight, as well as partially electrified versions of the Accord and CR-V.

We wouldn’t expect these models to look too much like SUV E: concept from September 2020. The production version of this vehicle was headed for China, and its two-door coupe design probably wouldn’t get much traction in North America.

Honda doesn’t have a lot of choice. With President Biden supposed to bring back more stringent emissions standards and if not making a push for electric cars, Honda could be in trouble if it doesn’t cut its emissions averages with more electric vehicles and hybrids. There is also the issue of competition. With Ford, GM and other rivals planning to electrify much of their rosters in the coming years, Honda risks being left behind in the United States (and abroad) if it sticks to the engines at combustion.