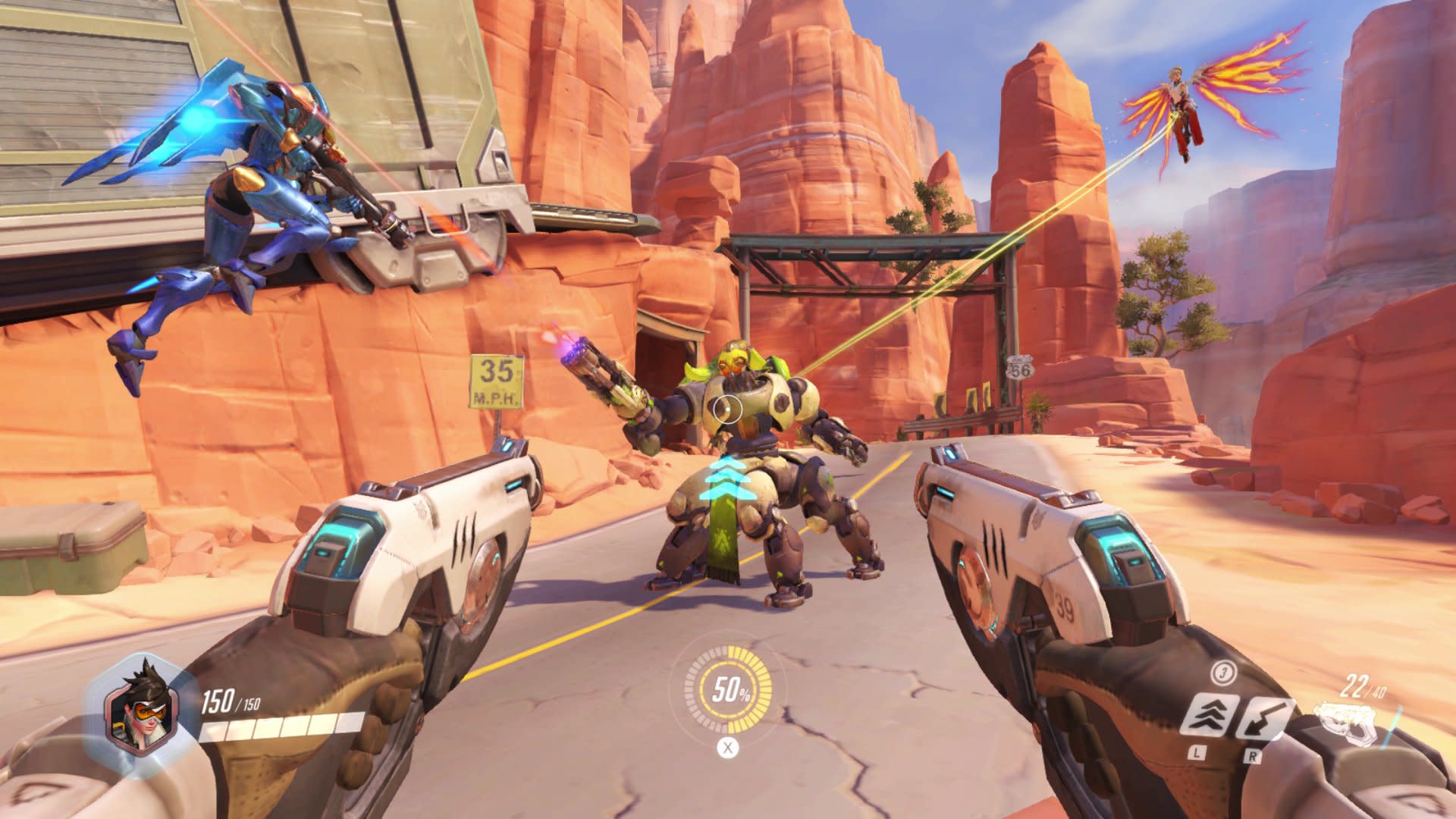 If you play Overwatch On PC frequently, there’s a good chance you’ve turned off settings like v-sync and triple buffering to reduce system input lag as much as possible. And if you still feel like you’re missing out on photos, some extra help is on the way. Starting today, NVIDIA’s Latency Reduction Reflex technology is available on Overwatch PTR, allowing those with relatively newer NVIDIA GPUs to experience the feature before it becomes available for the game’s official release.

Reflex works by limiting the number of frames your GPU queues in certain scenes, thus reducing the work your CPU has to do. With the feature enabled, NVIDIA claims you’ll see up to 50% reduction in system latency, which should help make gaming more responsive. As you can see from the graph below, the effect is most noticeable on older, more affordable GPUs like the GTX 1660 Super. However, even NVIDIA latest flagship gets a bump, but whether you’ll be able to perceive the difference between 26ms and 16ms of latency is a separate question.

If you have a GTX 900 series GPU or later, you can try Reflex in Overwatch by downloading the latest GeForce Game Ready Driver from NVIDIA, switch to the PTR client and enable the feature in the game display settings.