Tribal politics in the new Washington 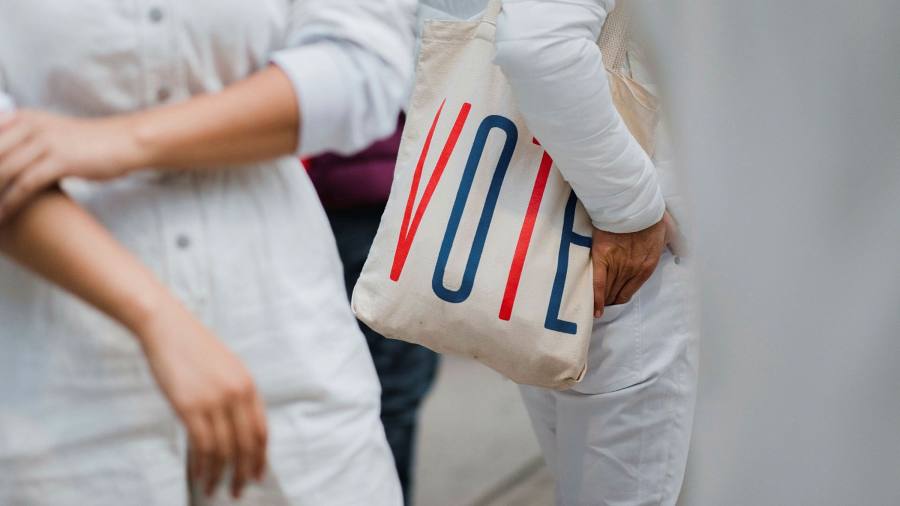 In the Washington café where I stagger at lunchtime, two trends are undeniable. One is the escalation, if you will, of Uppeak. Also known with some justice as the moronic interrogative, it gives a declarative phrase – “I was at Burning Man” – the rising tone of a yes / no question. As much as this scourge is pinned on Australians and adolescents in the San Fernando Valley, it is at least “indigenous” to them. More difficult to understand is his conscious (almost conscientious) assignment elsewhere.

In the context of the exchanges of life, the other local novelty is much better, or in any case more daring, fashion. Colors on men, deconstructed blazers: DC isn’t 1990s Harajuku, but the end of the grinding bob in recent years has made life five percent more interesting.

Having spent the summer of 2009 here, I know Washington is small enough to culturally impact a new administration. One tribe leaves, another invades: auxiliary sectors like lobbying must hire accordingly. In a city of 700,000 inhabitants, change is inevitable at the street level. It’s just that the breakup is so much more glaring than in 2009. This itself was sharper (I’m told) than when Jimmy Carter gave in to Ronald Reagan, or even when George HW Bush made a generational pass to Bill. Clinton.

I used to think of Upspeak and tote bags as coded expressions of political belief, like Republican chino shorts and the Fox News baggy.

Looking back over two decades in and around politics, one change stands out. If ever they were, the left and the right are no longer just or even mainly ideological movements. They became something more like ethnographic groups, their internal cohesion based as much on dress, idiom and habit as on doctrine. And this is more, not less, true among the most educated and the most engaged. Trained in abstract reasoning that conforms to academic standards, they often use surprisingly little to develop their beliefs. What they like is alignment with their tribe.

Join me in a thought experiment that has been spinning in my mind for a year now. Imagine, at the very beginning of the pandemic, it was the progressive world leaders who struggled to keep things open and the populists who imposed lockdowns. You will not have to force it: there is nothing innate in liberalism which favors the strict, or in the law which deplores it. In this counter-factual timeline, I’m betting that a cultural war such as there was against the virus would be exactly reversed. Masks are sort of a staple in this Bizarro 2021. Open schools are a progressive statement. Based on the first clues from the ancient tribals – the draconian Donald Trump, the lax Jacinda Ardern – people have come to terms with it. Only then did the rationalization take place.

If that’s too cynical, remember we’ve been through a much deeper switcheroo before. Between the 1960s and about five minutes ago, it was the left that was most likely to view the facts as relative or “constructed.” It was not a whim but a philosophy that surpassed his French hometown to become almost ascendant in foreign universities. Now that the populists have armed the same precept to win elections, the progressives are the most tenacious for the absolute truth. The right, for its part, makes sport a “reality-based community”. As disconcerting as this reversal is the feeling that neither party is fully aware of it, or cares very much about it. And why would they do it? The content of their beliefs is not the point. Preserving the difference is the point.

With zero access to news or gossip, an attentive local would always know Washington is under new management. If the ambient Upspeak didn’t reveal it, the proliferating tote bags would. I used to think of things like coded expressions of political belief, like Republican chino shorts and Fox News baggy. But I think I would go further now. For many people, beliefs themselves are on par with these things. They are signifiers of belonging to a group. They are often adopted unconsciously or with a minimum of thought. If they are appropriated by the other party, they can be exchanged at the beat. The prize is the sense of belonging that once came from religion or community. The more vicious politics got in my day, the less sure I am about a lot.