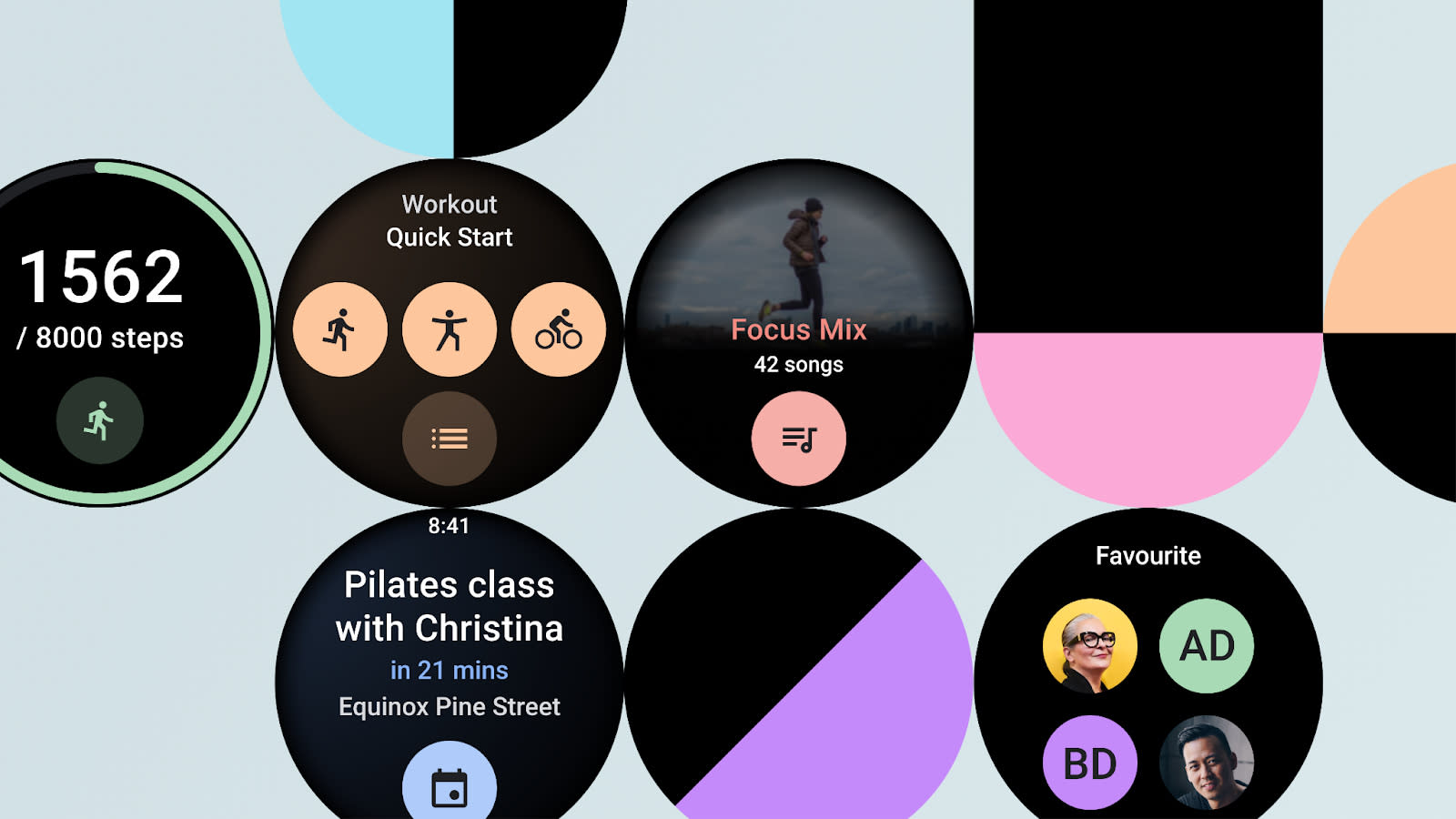 Google introduced Drag-and-drop tiles for Wear OS in 2019 as a way to deliver information, such as a user’s weather or fitness info, on a quick access interface. Tiles users can add to their smartwatches, however, are quite limited, and all are first-party offerings from Google or their device manufacturer. That will change in the near future as the tech giant has ad that the Jetpack Tiles library, which third-party developers can use to create custom Wear OS tiles, is in alpha.

The fate of Google’s Wear operating system has been at stake for some time now. It hasn’t had a new version in years, and some believe the tech giant Fitbit acquisition could mean death for the platform. Either way, Wear OS is still around and Google has rolled out small updates for it. In November, for example, it added three new Tile options for those who want a shortcut to recent workouts, weather information, and guided breathing sessions. The company said it will also roll out an update this spring that will give users access to all third-party tiles developed for the operating system.