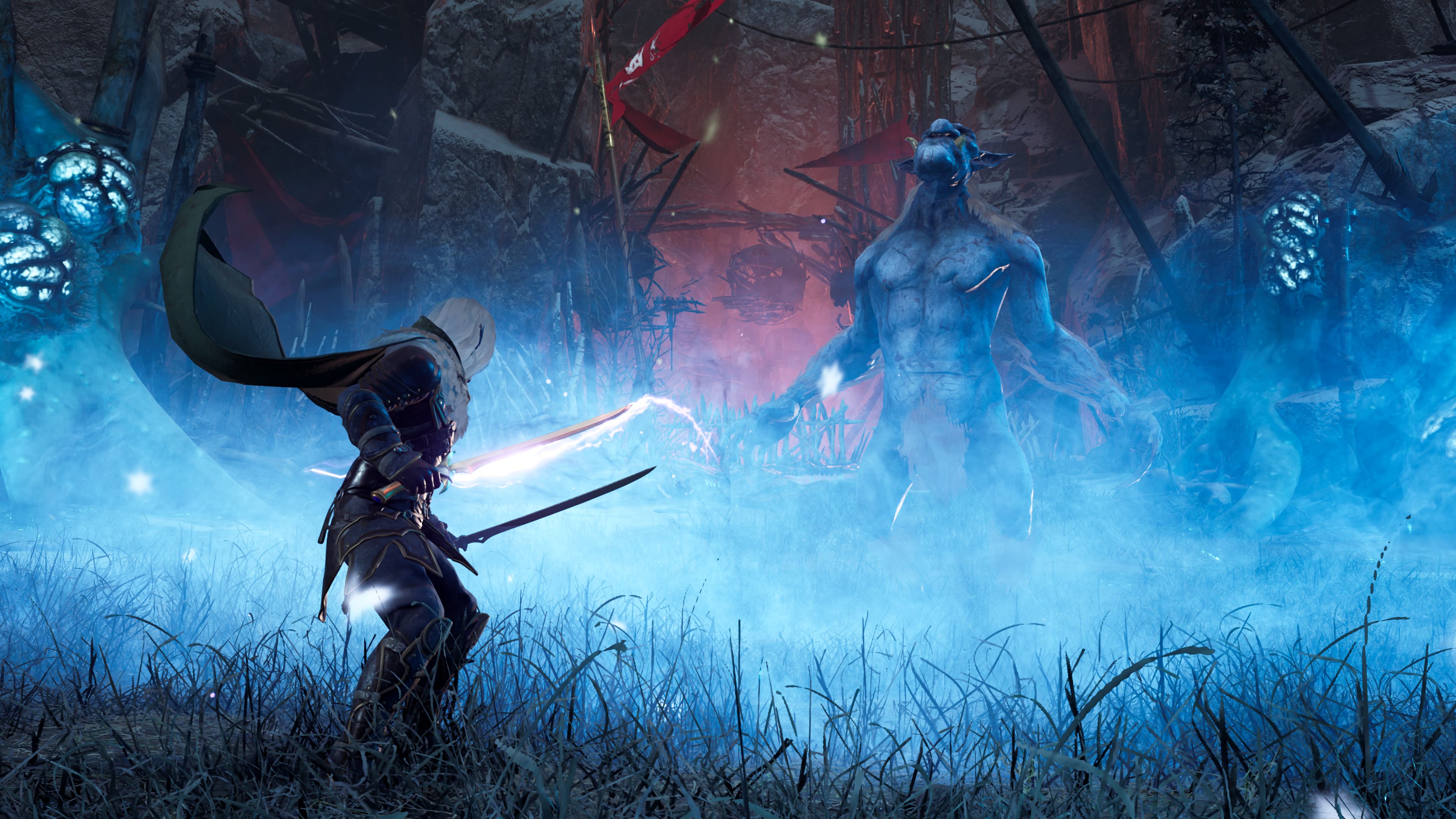 , an action RPG set in the world of , will arrive on Xbox One, Xbox Series X / S, PlayStation 4, PS5, and Steam on June 22. It will offer free upgrades from PS4 to PS5 (via a download code) and from Xbox One to X / S series via Smart Delivery.

There are four heroes to choose from: Fighter, Thief, Barbarian, and Ranger. Each has their own unique playstyle and custom abilities, and you’ll unlock more skills and better gear as you progress. You can play co-op with up to three of your friends and battle frost giants, spectators, and white dragons.

Dark Alliance is developed by Tuque Games and it is the first Dungeons and dragons video game published by Wizards of the Coast. The standard version , while the luxury and physical digital versions of SteelBook for $ 60 include access to the Echoes of the Blood War expansion and a Lich weapon set. If you lock a pre-order, you’ll get an exclusive Beholder weapon set.