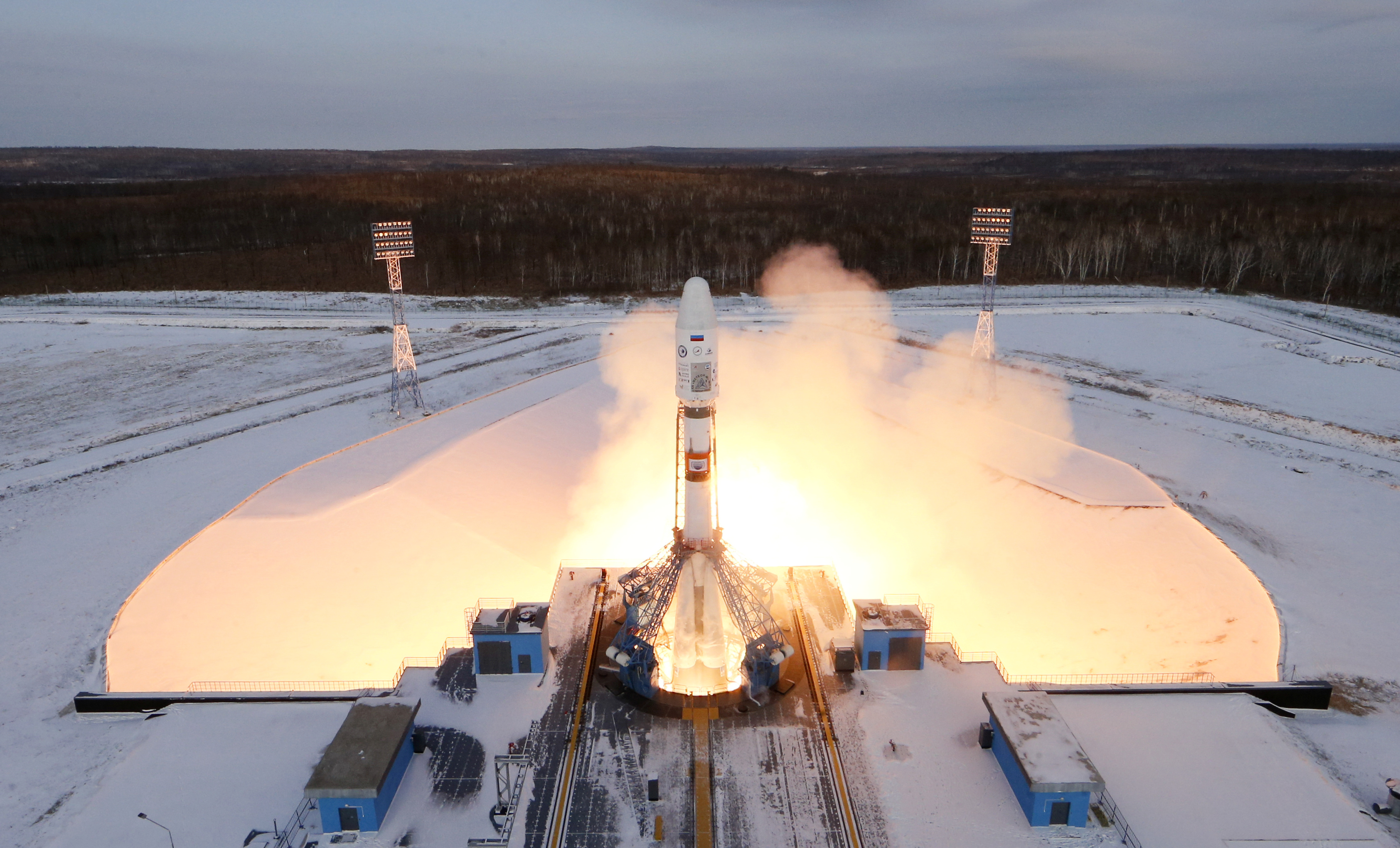 The Landing of the Perseverance rover on Mars is still fresh in people’s memories, private companies are transporting people and supplies into orbit, and NASA continues to work on “the most powerful rocket” it has ever built. But as global governments and private companies continue to search the skies for opportunities, an SXSW panel titled “Who on Earth Should Rule Space” makes it clear that the laws relating to space are not changing as fast as they are. the technology that gets us there.

“People like to think of space as the Wild West – nothing out there, there’s an open border, we can do whatever we want,” said Michelle Hanlon, president of For all Moonkind, a non-profit organization dedicated to the preservation of the cultural heritage of humanity in space. “Unfortunately or fortunately, that is not at all true.”

Hanlon was referring to the Outer Space Treaty, which was developed in 1966 and ratified by over 60 countries in early 1967. Given that the treaty came into effect two years before humanity landed on the moon, it is no surprise that the document is heavy on general principles, but light on details. Among its greatest achievements: outer space should be free to explore and use by all states, states should avoid harmful contamination of space, celestial bodies should only be used at peaceful purposes and, perhaps more importantly, the assertion that outer space is not subject to sovereignty claims from Earth-related governments.

The treaty did a lot to enshrine a noble set of values ​​that dictate how we approach and use outer space, but things have changed dramatically over the past 54 years. “We’re looking at that time in human history where we’re thinking, ‘Oh, well, we want to do so much in space, but we can’t own anything,’” Hanlon said. “So we really need to think about how we’re going to conceive of property in space, mineral rights in space.”

The idea of ​​exploiting asteroids and other celestial bodies for their resources seemed to peak in the mid-2010s, when companies like Deep space industries and Planetary resources regularly makes the headlines. (By 2016, the latter had managed to raise $ 50 million in funds for their space extraction efforts, including investments from former Google CEO Larry Page and former Alphabet / Google executive chairman, Eric Schmidt.) These days the enthusiasm has waned somewhat, although Dr John Junkins, acting president of Texas A&M University, told the panel that mining “and the processing of materials in space will happen one day ”and that a legal framework to allow these activities was needed.

“The moon is a tremendous resource, and it will be exploited before asteroids are, most likely,” he added.

Defining these property rights and frameworks is one thing, and it will take some time before they can be fully fleshed out. Enforcing these rights – and the rights defined by the Outer Space Treaty – is a separate issue, which has not been fully addressed despite the incidents that should warrant it.

Junkins reminded viewers of a day in 2007 when China destroyed one of its old weather satellites with a missile, which left a cloud of dangerous debris with difficult to track orbits. A deliberate act like this seems to run counter to the OST’s position on the “contamination” of outer space, but China has never faced serious repercussions for what Junkins called it a “monumental environmental space crime”.

But strictly speaking, China is not alone: ​​the United States and Russia left their share of debris floating in Earth orbit, with Dr Junkins suggesting that 40% of space junk belonged to the Union en masse. Soviet now defunct. This leads to a delicate question of accountability, which Caryn Schenewerk, vice president of regulatory and government affairs at Relativity space, don’t think this will be tackled until a catalytic moment forces the issue.

“By launching something into space, you are not giving up ownership of it,” she said. “And when you leave it in space, when you abandon it, you don’t give up ownership. So it’s an interesting question… you keep the responsibility aspect of it which, moreover, in space is not a strict responsibility; it is only a strict responsibility on Earth. So in space you actually have to prove who is at fault and then fight each other. And good luck really proving who’s at fault in space! We will improve in this area, I guess if we have to, but we really need some momentum for that.

Efforts have been made to more fully codify a set of rules to govern how we approach space, including more recently the agreements of Artemis signed by the United States, Australia, Brazil, Canada, Japan, Luxembourg, Italy, Ukraine, United Kingdom and United Arab Emirates in 2020. Ten countries are a start, but a large number of major space states – including China, India and Russia – have not joined the largely US-designed deal. It is difficult to say exactly what it will take (if any) for the international community to accept a full set of guidelines for the use of outer space. But one thing is clear: with the technology to take us and keep us in the increasingly advanced space by the day, these are issues that we cannot afford to continue to do by boat.