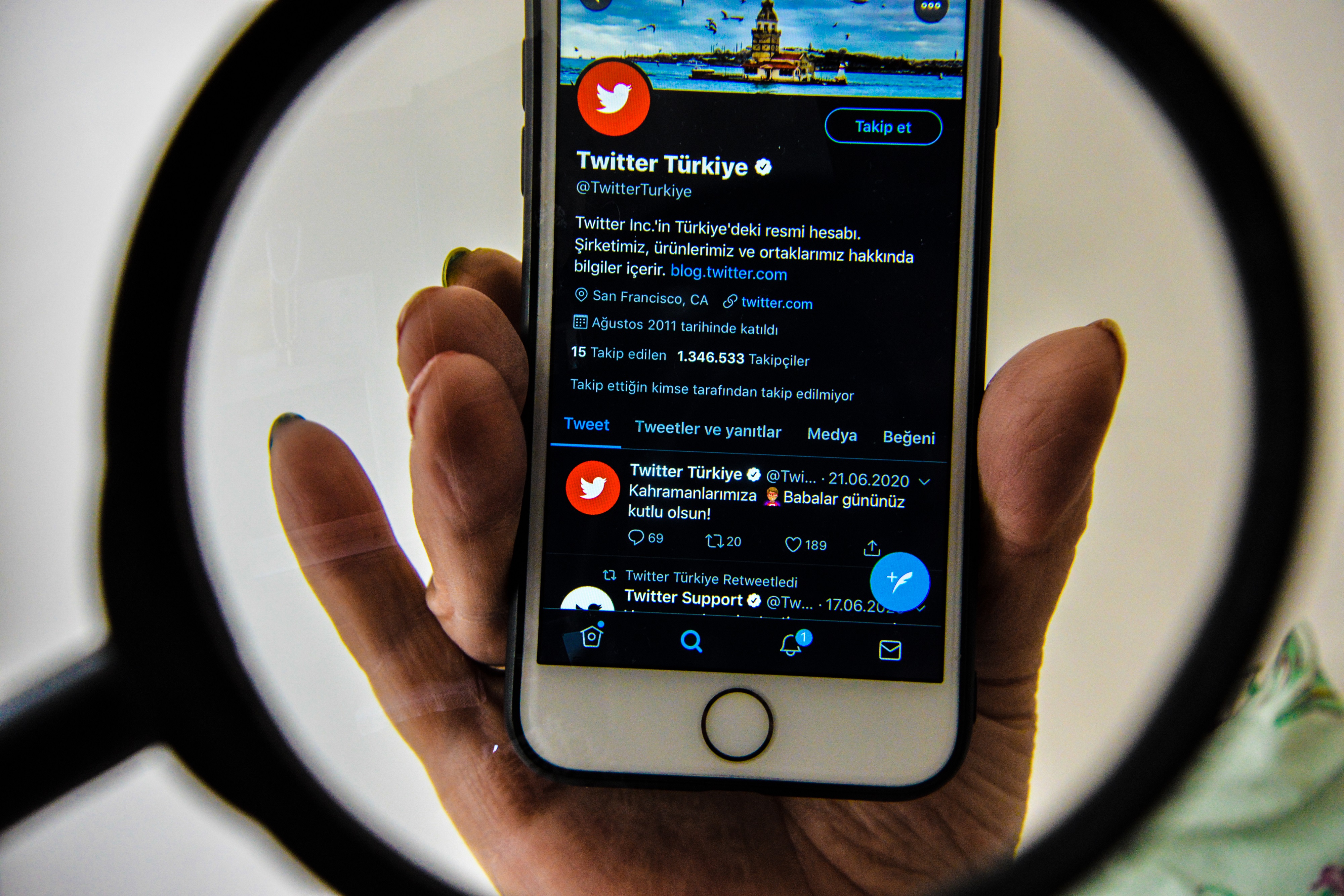 Twitter is trying again to walk a fine line in Turkey. The edge reports that Twitter has established a legal person in Turkey to comply with the controversial Internet Law 5651, which requires the largest social networks (over one million users) to store the data of residents inside the country . The company was aware of the law enforcement controversies, but justified the decision as a reflection of its goal of upholding “open public conversation” and making the service available to the extent possible.

Facebook, TikTok and YouTube have already set up entities in the country. They and Twitter were fined 40 million lira each (roughly $ 5.1 million) when they failed to establish local representatives.

The law is ostensibly aimed at tackling internet crime and protecting user rights, and requires companies like Twitter to have a representative who responds to requests for removal of privacy-invasive material within 48 hours. Businesses that refuse to honor the law won’t necessarily face an outright ban, but they risk advertising bans, fines and traffic restrictions that could make doing business in Turkey unviable.

However, critics argue that 5651 is really just a pretext to limit free speech and privacy in the country. The Turkish government is known to use social media bans to control the flow of information that might challenge political leaders. And, like in Russia, the storage of user data could facilitate espionage and the arrest of dissidents.

This concession reflects the tough choices Twitter faces in countries like Turkey. It may not want to expose users to possible abuse of government power, but the company could indeed be forced to leave the country if it doesn’t obey the law, silencing even more talk. With that in mind, the new entity is a compromise meant to preserve more online discussions – and, of course, more Twitter activity.