Now anyone can send Steam Remote Play Together links 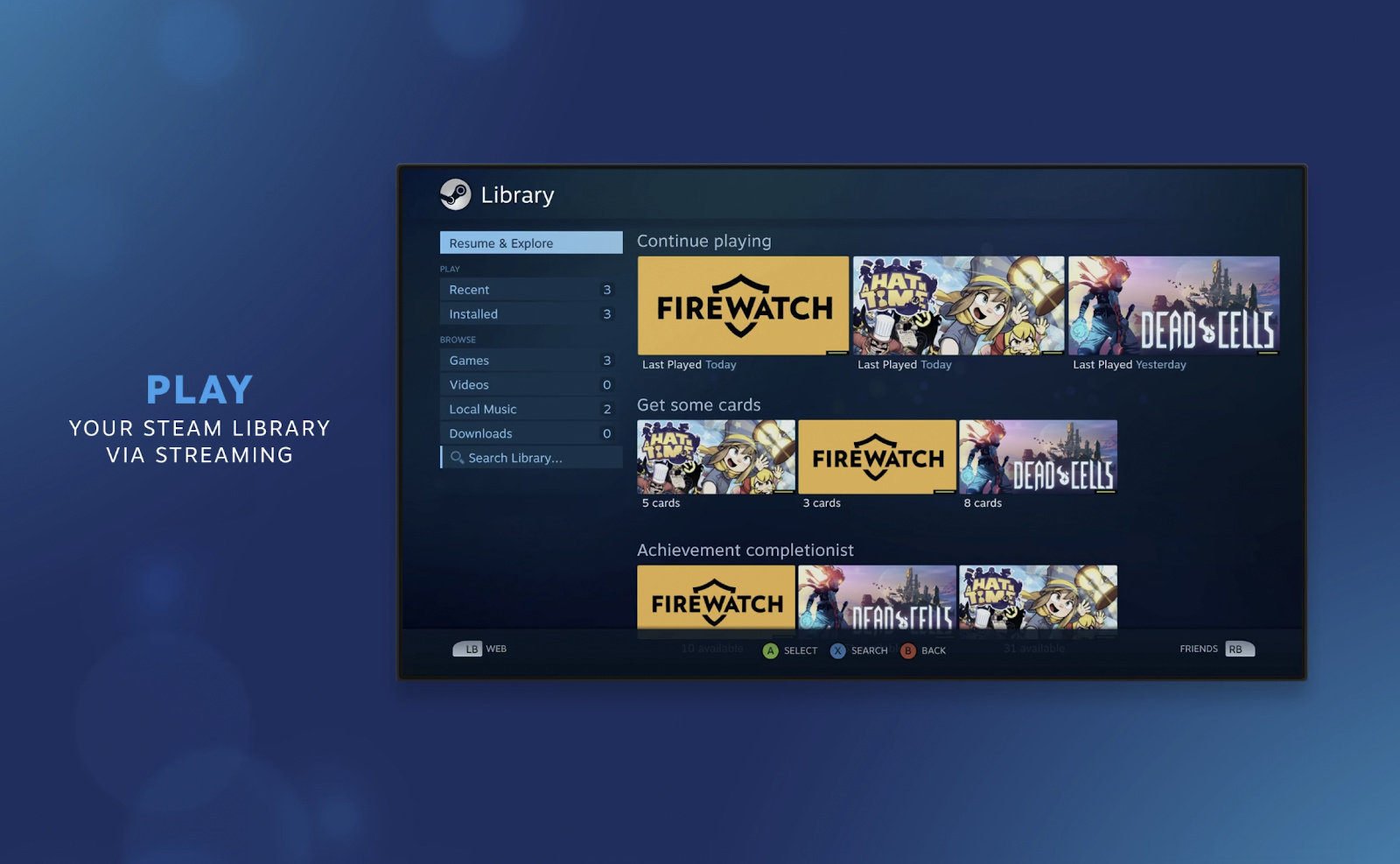 Steam’s Remote Play Together feature is available to all users now that it is out of beta. Valve introduced the feature through the Steam beta client at the end of 2019, then updated it last year so that users can invite anyone to play with them, even those who don’t have a Steam account. Guests need the Steam Link app to play, but they don’t need to register at all. Additionally, users can now simply grab an invite link when launching a game that supports the feature and then send it to their friends across all platforms.

Even Mac users can join in the fun now that the Steam Link app, which allows users to direct games to other devices without having to run the client on those other systems, is available on the Mac App Store. As 9to5Mac Note, the app has been out for Apple’s iOS and tvOS platforms since 2019, a year after it was banned from the App Store due to the tech giant’s guidelines banning streaming games on iOS. When the app was approved for the iOS and tvOS platforms a year later due to not having a standalone game library, macOS users were left behind. Since many games are not available for Apple’s desktop operating system, the availability of Steam Link is definitely a welcome update. As mentioned by a Reddit user, however, it is still not possible to stream games from a Mac to other devices.

Finally, Valve has rolled out other updates for the Steam client as well, including the ability to stream up to 8K resolution for those who have or are planning to purchase. high resolution screens.