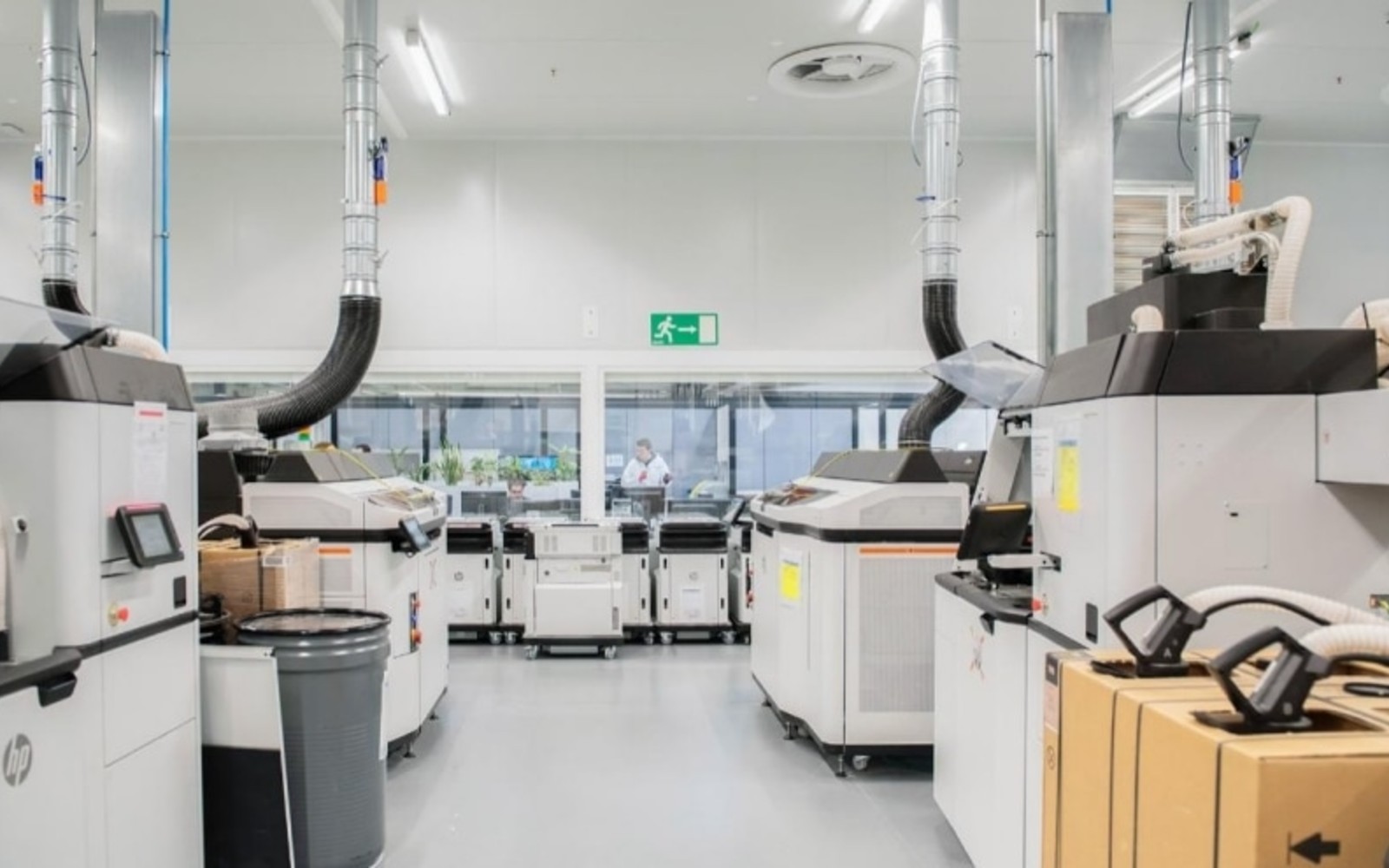 From a sustainability standpoint, one of the advantages of 3D printing is that it can produce less waste than traditional subtractive manufacturing. But even if you remove broken and old prototypes, you still end up with byproducts like plastic spools that can end up in landfills. This is what makes a interesting recent Ford development. With the help of HP and three other companies, the automaker found a way to reuse powders and 3D printed parts to create injection-molded vehicle parts.

The companies say this breakthrough is a first for the auto industry. Additionally, Ford is already using this technique to produce fuel line clips for its F-250 trucks. The company claims the resulting clips are seven percent lighter and cost 10 percent less to manufacture than their conventional counterparts. They are also just as durable while being more resistant to chemicals and moisture.

Just one zero waste component in a fossil fuel consumer like the F-250 won’t prevent the looming climate crisis, but it’s a step in the right direction. And Ford says it plans to use the technology to create fuel line clips for 10 more vehicles in its current lineup. Equally important, the business is spending $ 22 billion on the development of electric vehicles, including a zero-emission version of its popular F-150.