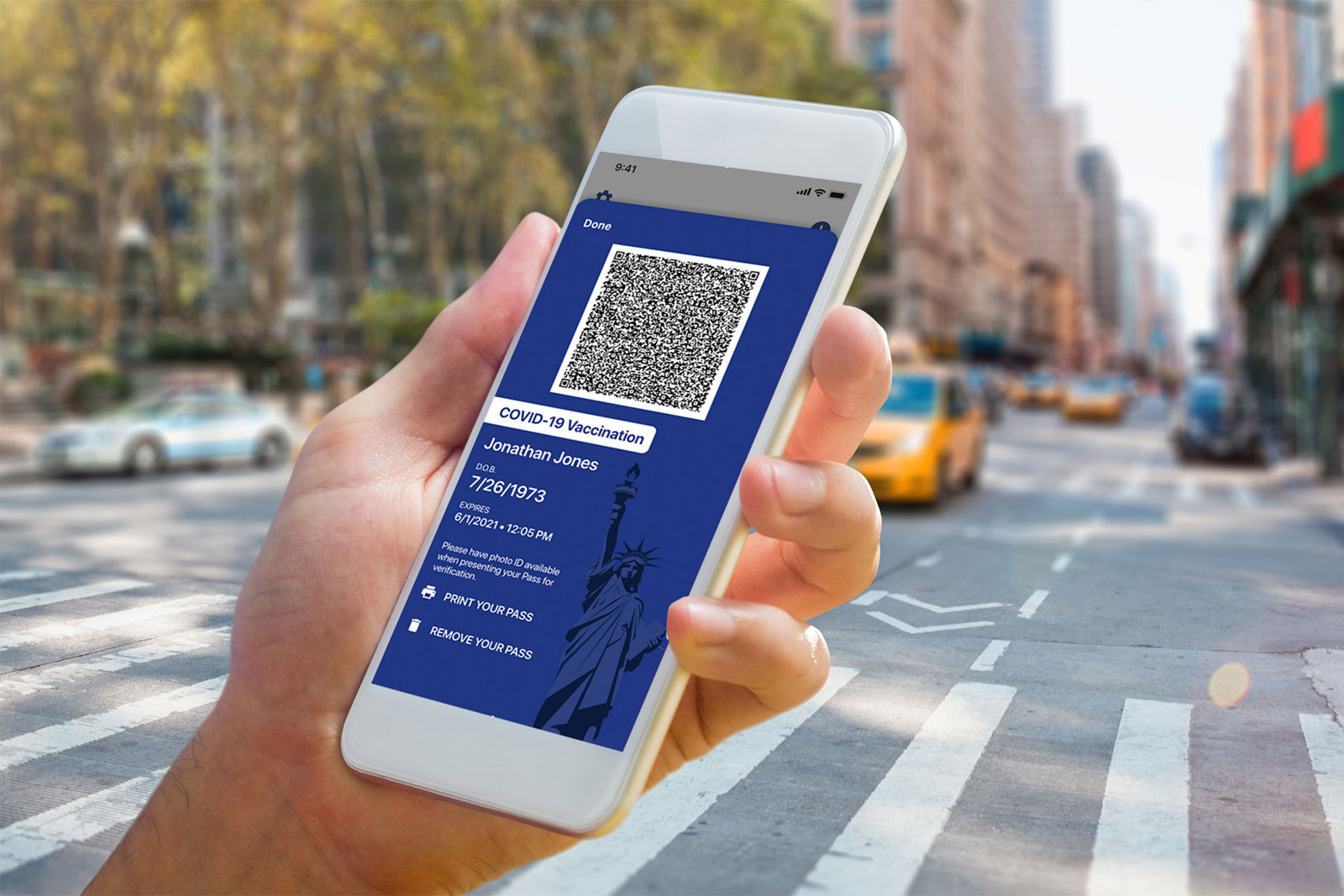 COVID-19 vaccination passports have become a practical reality in the United States. As USA today reports, New York State has launched a digital Excelsior Pass that residents can use to prove they have been vaccinated or recently tested negative for infection. You can use your phone’s virtual wallet (on Android or ios) or a print to flash a QR code and otherwise show that you are safe when you want to go to a concert or a performance on stage.

The first users will be large rooms. New York’s Madison Square Garden will begin using the Excelsior Pass next week, with Albany’s Times Union Center also in the works. The passes will come in handy in smaller venues starting April 2, and they are already useful in increasing attendance size for catered events like weddings.

State officials have stressed that the Excelsior Pass is strictly voluntary for businesses and the general public. They added that IBM-powered apps don’t store or track private health data, and that a combination of distributed ledger and blockchain encryption helps keep data secure and ensures information is verifiable. You shouldn’t see people using fake passes to avoid getting the vaccine, in other words.

There will be technical challenges, such as ensuring consistent use of passes from place to place and ensuring that they are recognized in all states or in entire countries. While you don’t strictly need a phone, the focus on QR codes could leave some people stranded if they don’t have access to a computer with a printer. There is also no direct link between tickets and passes, so you cannot automatically prove that you have been vaccinated when you buy seats.

However, ethical questions are more important. No matter how safe and reliable the Excelsior Pass is, some people already bristle at the thought of having to load up a vaccination passport application and disclose medical data just to attend an event. And while the passes are theoretically opt-in, they can effectively become mandatory if you want to participate in key aspects of public life when COVID-19 is still a threat. At the same time, it also shows how technology can facilitate the resumption of the pandemic – advocates would argue that these passes could simply save businesses that would otherwise have to limit capacity or remain closed.