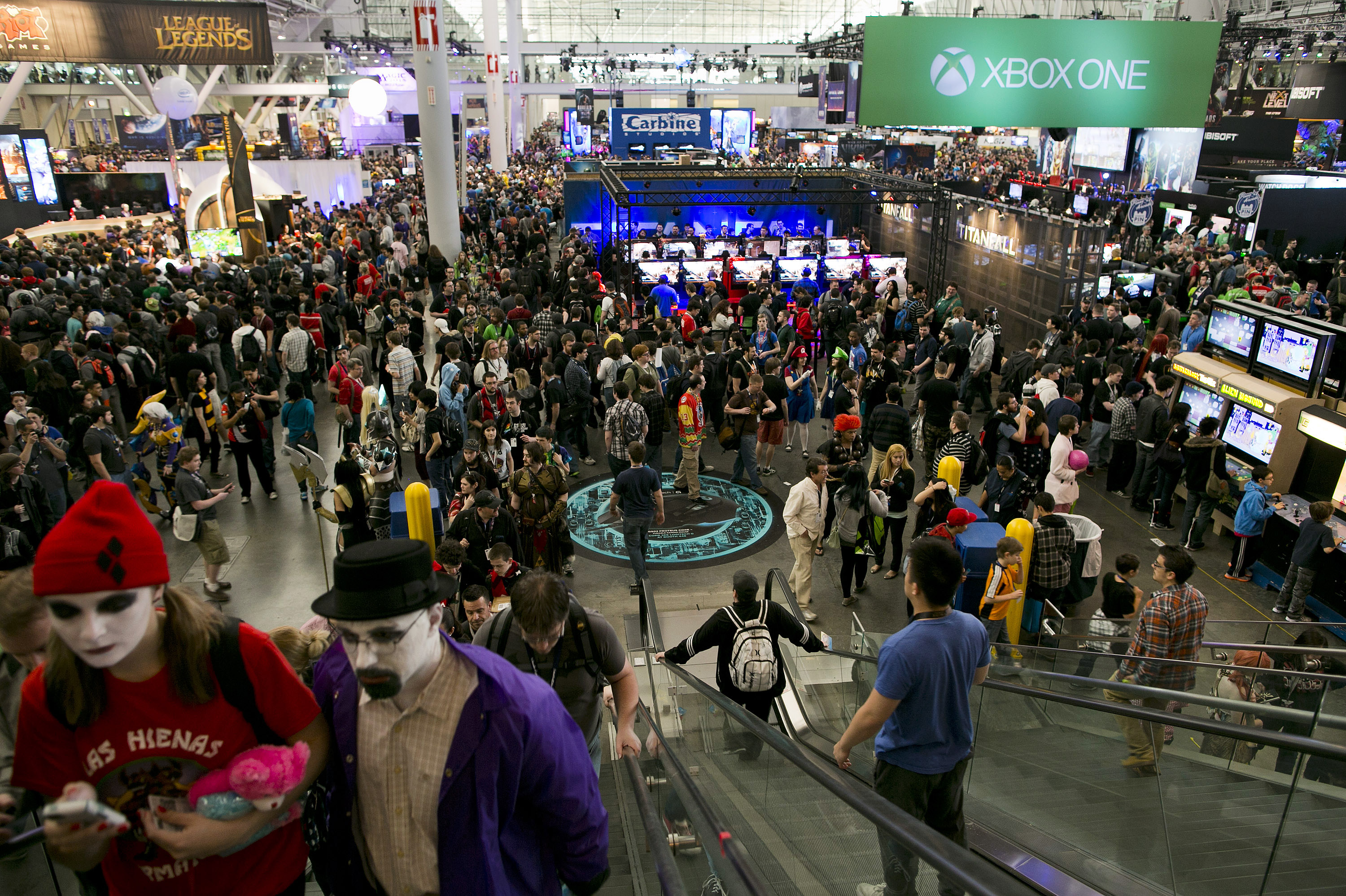 PAX East will not be moving forward this year, event organizers ReedPop and Penny Arcade, announced Monday. It is despite a later start date than usual to report on the pandemic. The original plan was to hold the expo between June 3-6 in Boston. Knowing the situation, the organizers did not sell any tickets or places for the exhibitors.

In light of lingering public health concerns, ReedPop and Penny Arcade will not be holding PAX East this year. Given the United States’ progress in the fight against COVID-19 in recent months, we are cautiously optimistic that West & Unplugged will host in-person festivities from September 3-6 and December 10-12.

ReedPop and Penny Arcade say they are “cautiously optimistic” PAX West and PAX Unplugged will be able to continue as planned. The two events are currently scheduled for September 3-6 and December 10-12, respectively. “We are only moving forward with a live PAX when we are satisfied that the show will be safe for everyone,” the group said. The hope is that PAX will be able to return to Boston in 2022. In the meantime, the plan is to hold another PAX online. This year, it kicks off July 15 and runs through July 18, with more details coming soon.