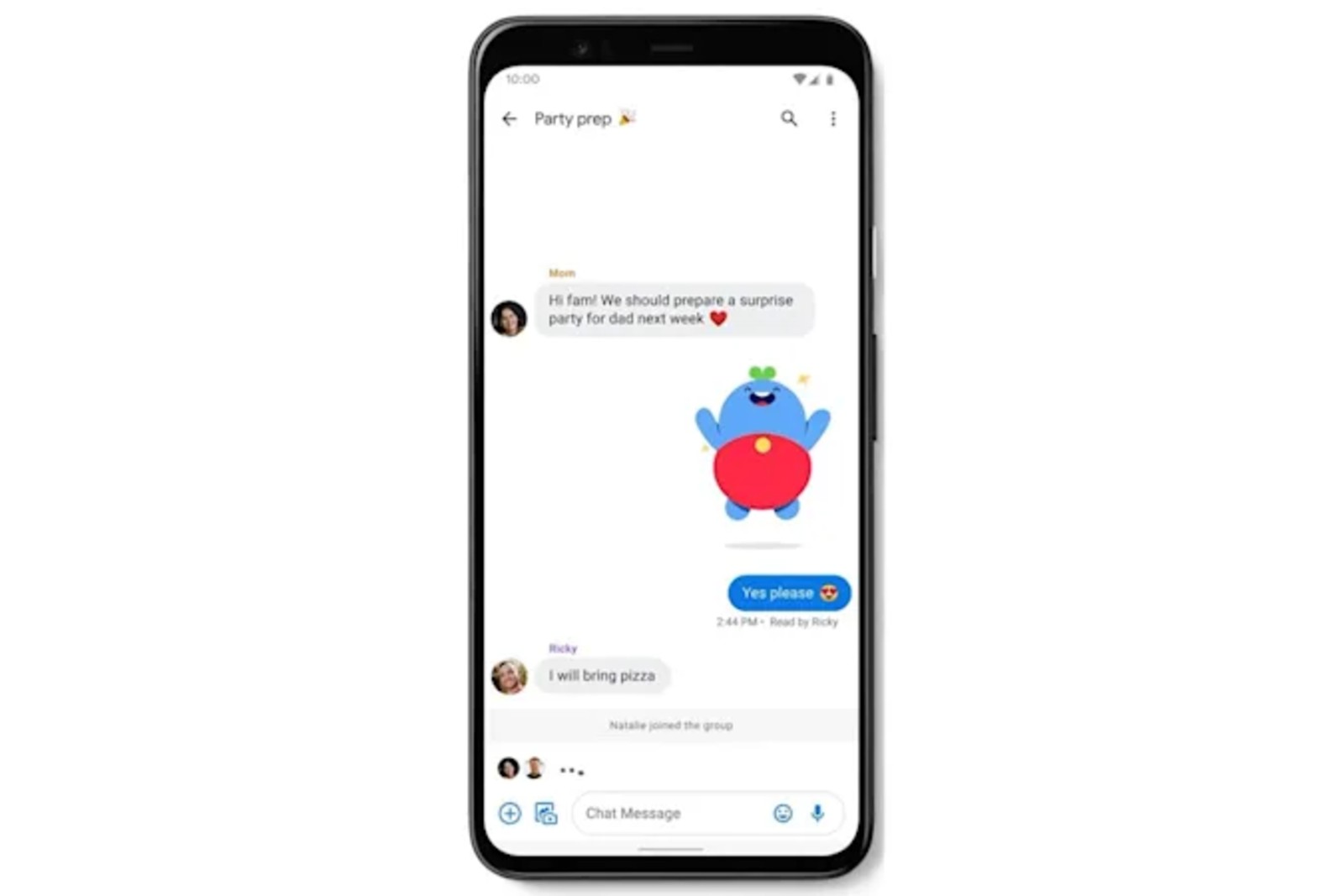 Google’s Messages platform just received a big boost from T-Mobile, with the operator Monday announcement that the RCS app will come standard on all current and future Android phones it sells. It is an important step forward for what has been long and sometimes a tricky quest on Google’s part to make rich communications services ubiquitous in the Android ecosystem.

T-Mobile was one of the first to adopt the protocol in 2015. Halfway through last year, it also became one of the first operators to implement a fully standards-based interconnect with messages. This meant T-Mobile subscribers could take advantage of all of the protocol’s core features – including typing flags and read receipts – when messaging people outside of the United States. According to the carrier, it will complete this latest switchover by the end of the year.

Google also shared an update on their work to add support for end-to-end encryption in messages. The company says the beta rollout of the feature will continue through 2021. End-to-end encryption on RCS is currently only available through the Messages app, not other RCS-enabled software.

Messages isn’t the only Google product to get a boost from T-Mobile. As part of their new partnership, the operator will also start promoting Google Pixel Phones, as well as the abandonment of its own television service in favor of YouTube TV.