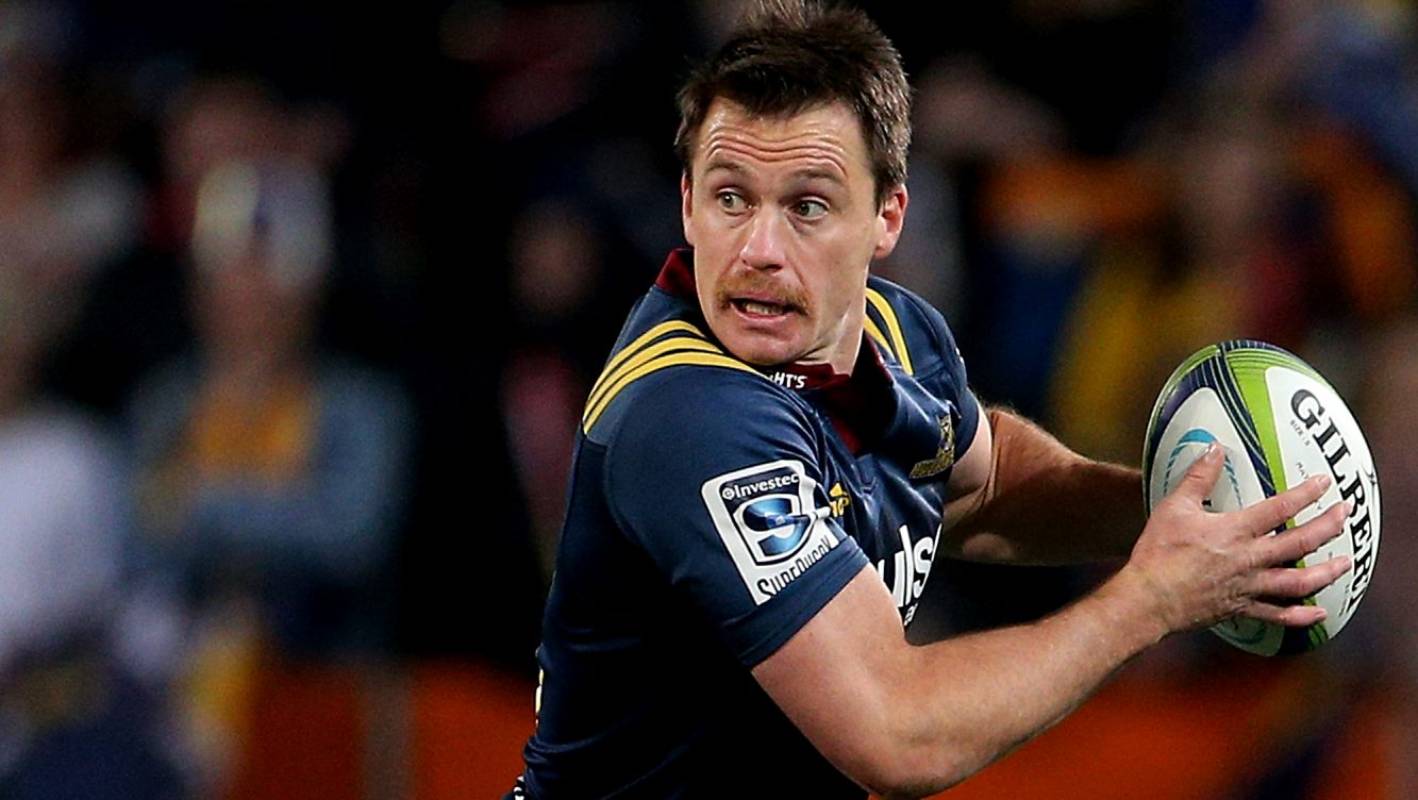 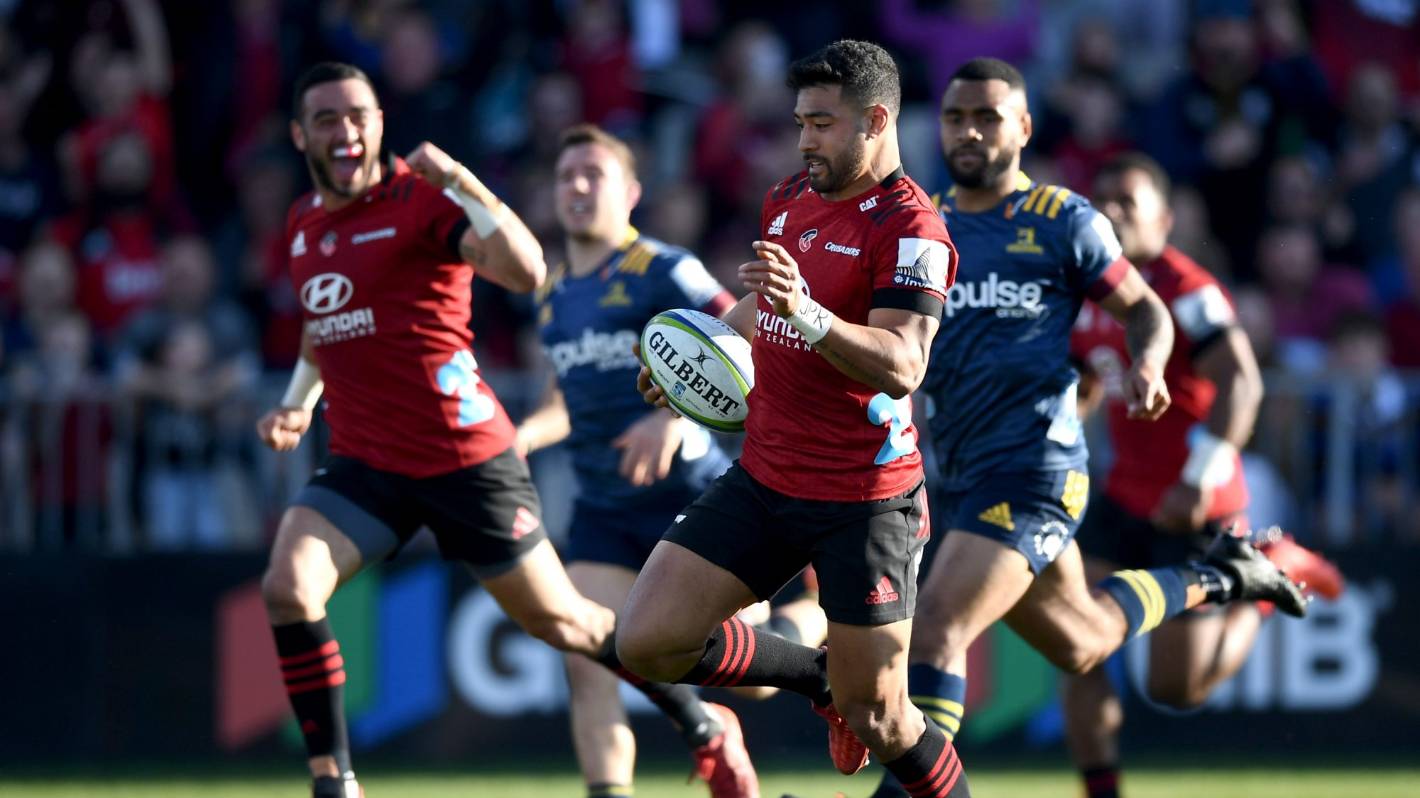 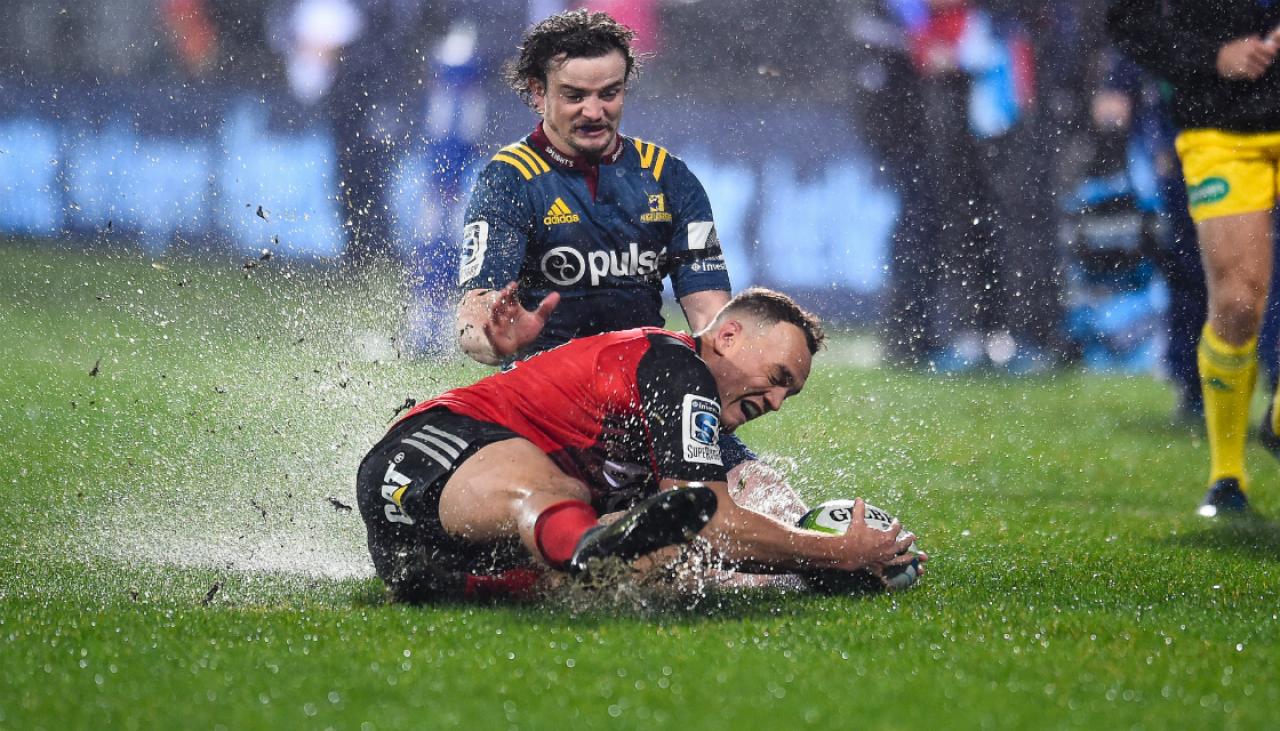 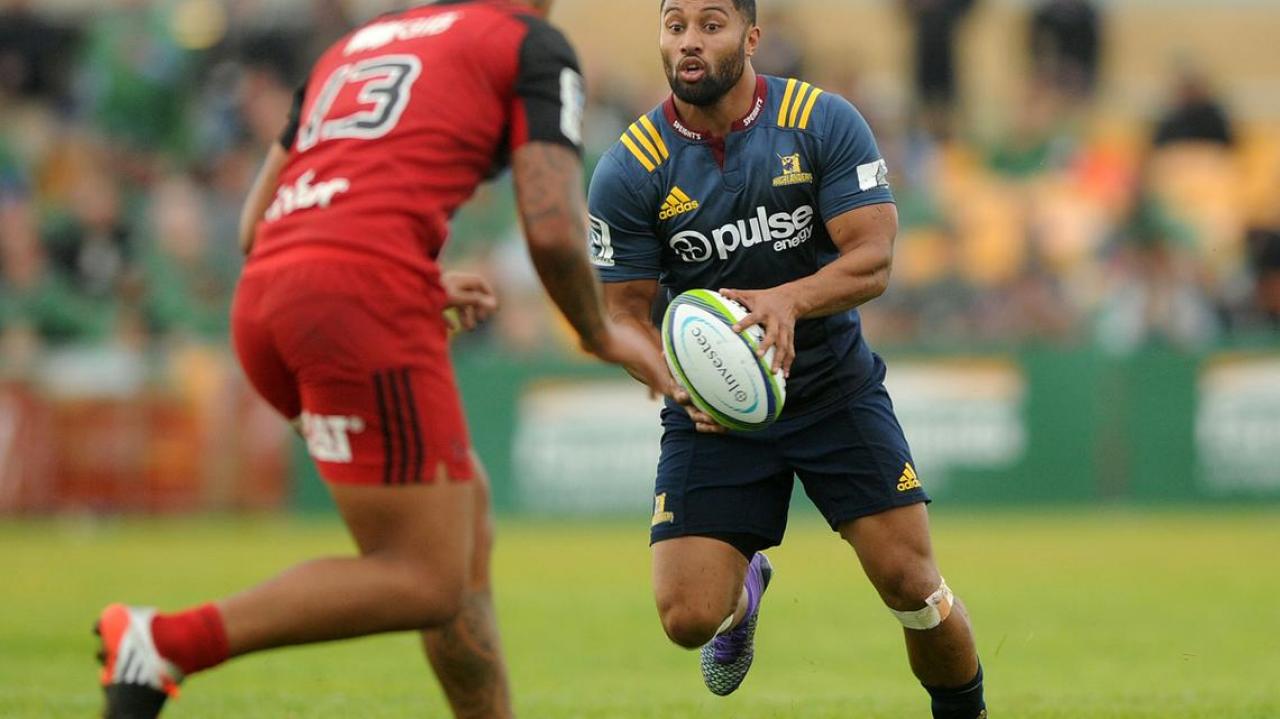 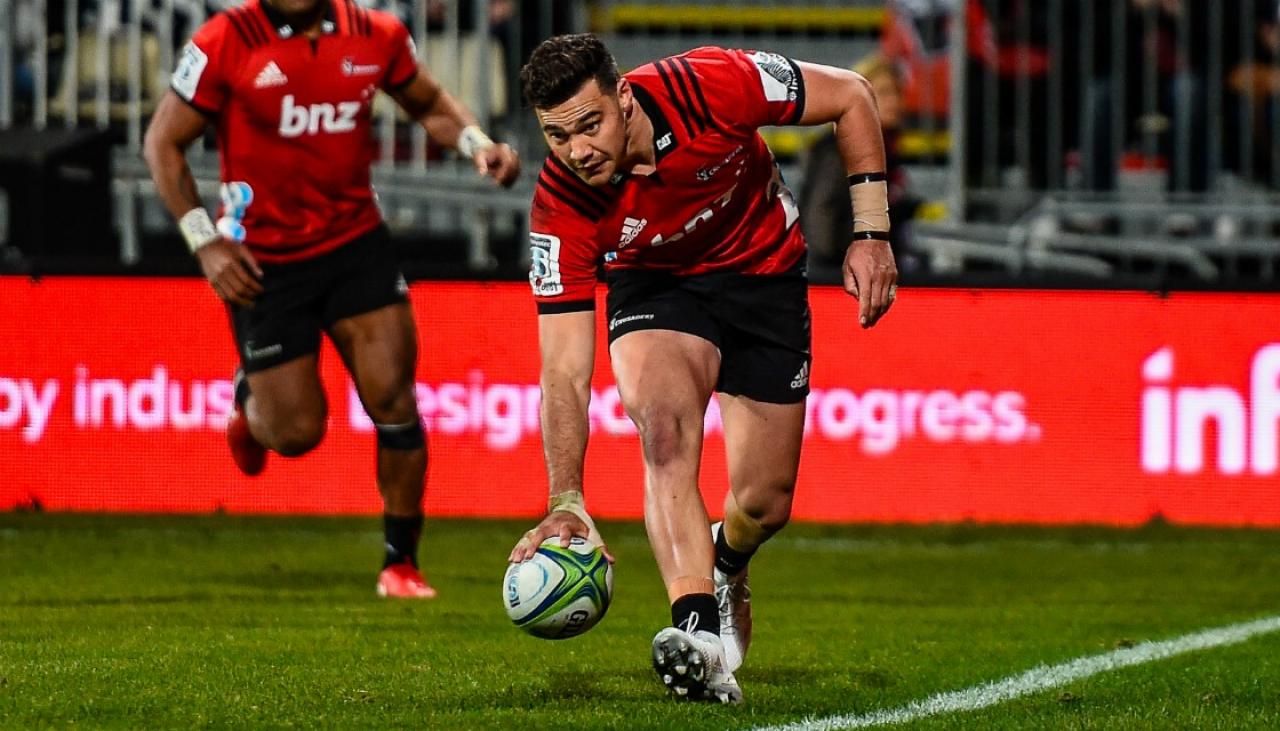 The Highlanders have pulled off a shocking 33-12 upset win over the Crusaders in Christchurch, handing the hosts their first loss of the season.

Missing several key players after last week’s ‘party-gate’, the Highlanders rallied behind a monumental defensive performance to execute a near flawless game plan, leading from start to finish and ultimately emerging comfortable winners over the shell-shocked defending champions.

First-five Mitch Hunt conducted the visitors expertly – making the Crusaders pay for their persistent poor discipline – outside new starting halfback Folau Fakatava, who continues to press his claims for higher honours with a brilliant 50-minute shift.

At the heart of the Highlanders’ at-times brutal defence were lock Paripari Parkinson and flanker Billy Harmon, who both worked tirelessly to ensure their side established the upper-hand at the breakdown – one of the primary factors in snapping their seven-game losing streak against their southern rivals.

What to watch next

That forward dominance stymied the Crusaders’ lethal backline, which was never able to find its rhythm in the face of a constant wave of blue.

Given the context of the adversity they’ve faced during the week, it’s a victory that should go down as one of the most memorable in franchise history. Scoreboard-wise, it’s also their biggest ever win recorded against the Crusaders.

After Hunt’s boot had given them a six-point advantage, the Highlanders were the first to cross the chalk, as Harmon spun through some tackles out wide, powered his way over the line and wrangled free to place the ball on the turf among a host of defenders.

More Crusaders indiscipline allowed Hunt to extend the Highlanders advantage to 16-0, before a late salvo with time expired on the first-half clock ended in Codie Taylor burrowing his way to the line to steal a crucial late try for the hosts.

The visitors were the first on the board in the second half, as Hunt pushed the Highlanders’ lead out to 19-7.

In the 58th minute, a bungled clearing kick by George Bridge led to a try for Michael Collins to take the Highlanders to 26-7.

With 10 minutes remaining, David Havili ran a superb line from close range to pull the scoreline somewhat within reach.

But moments later, Jackson Garden-Bachop pounced on a sloppy loose pass to put the nail in the Crusaders’ coffin.

Despite the loss, the Crusaders still maintain an eight-point lead atop the competition standings, although the trailing Chiefs and Blues both have a game in hand.

The Highlanders move off the bottom of the table and into third – at least temporarily – with a chance to keep that momentum going against the Chiefs in Dunedin next Saturday.