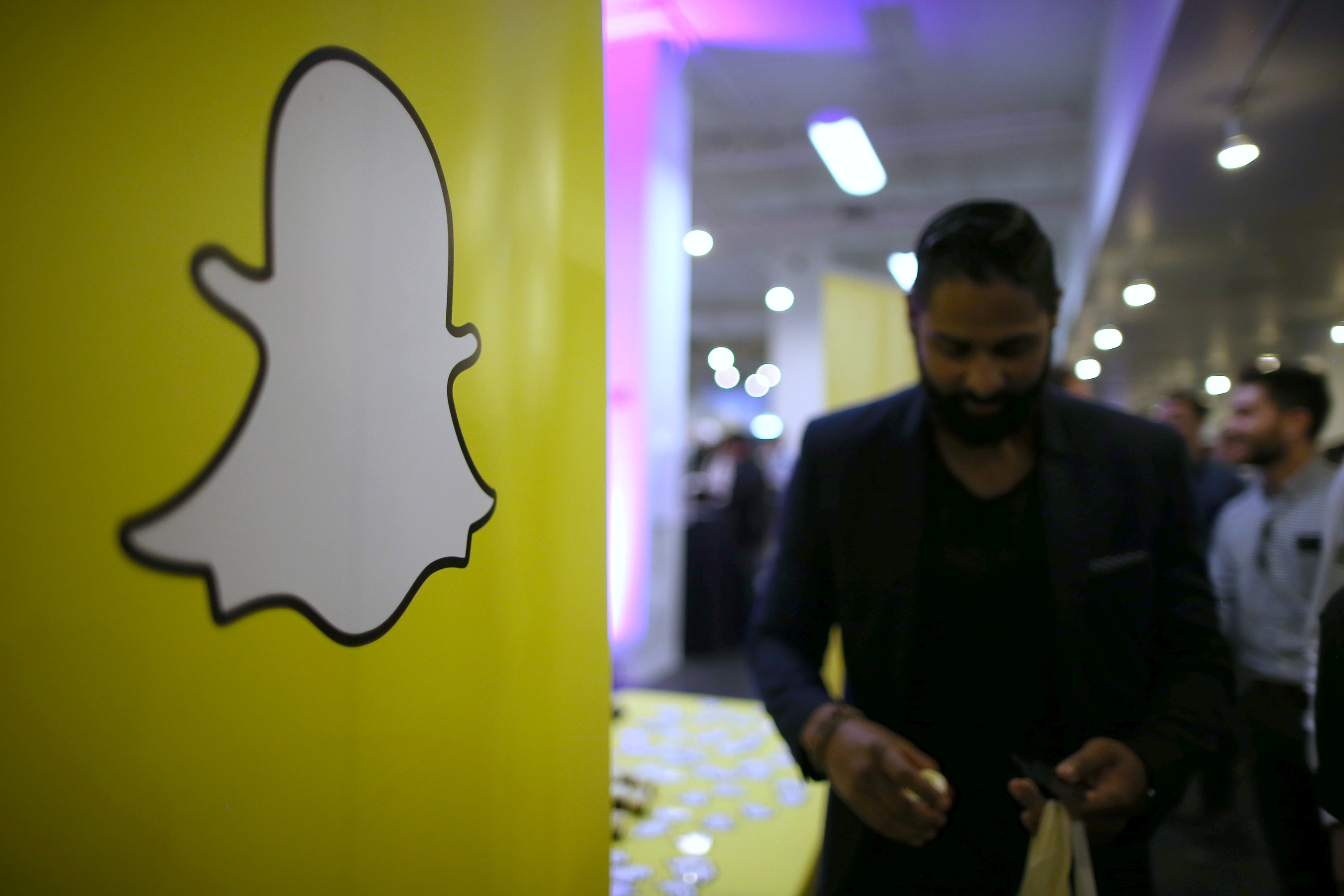 Notably, this quarter marks the first time Snapchat has had more users on Android than on iOS. The company didn’t share the exact split between platforms, but CEO Evan Spiegel called it a “critical milestone” for Snap, which has funneled significant resources into improving its business. .

Spotlight, the TikTok-like functionality of the app that for popular music videos, also continues to be a positive for the company. The feature is now available in 12 countries and increased to 125 million monthly users in March. Spiegel said submissions to the platform increased 40% between January and March (he reported Spotlight averaged 175,000 submissions per day).

Snap also saw strong revenue growth, with $ 770 million for the quarter, a 66% increase from last year.

Spiegel said the company is benefiting from the reopening efforts, which has led to increased engagement and more conversations between larger groups of friends. “As things started to open up in the US at the end of February, we saw inflection points in key behaviors like posting stories and engaging with Snap Map.” , Spiegel said. “More recently, we saw an increase in the rate of new friendships and two-way communication on Snapchat at the end of March as people started to socialize in larger groups.”