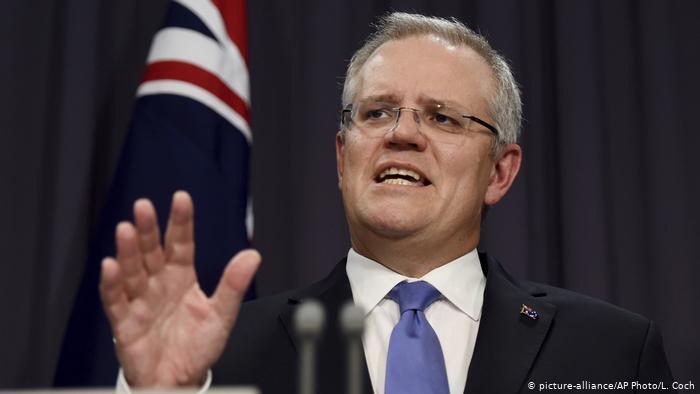 Australian Prime Minister Scott Morrison has majorly backtracked from statements made by treasurer Josh Frydenberg – who said last week that citizens trying to return home from COVID-stricken India will face fines and jail time, after two Australian cricketers circumvented a travel ban after traveling from India to Qatar before returning home, despite the government banning all direct flights from India. 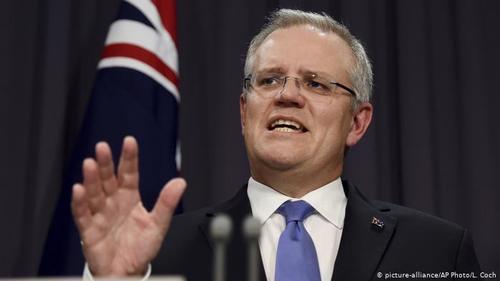 “I think the likelihood of any of that occurring is pretty much zero,” Morrison said on Tuesday, adding that it was “highly unlikely” that anyone would be jailed for skirting the ban, according to AFP (via Yahoo).

There are approximately 9,000 Australians believed to be in India right now, which has been reporting hundreds of thousands of new COVID-19 cases per day as the death toll soars.

Among those trapped are some of Australia’s most high profile sporting stars — cricketers playing in the lucrative Indian Premier League.

Commentator and former Test cricket star Michael Slater was among those who pilloried Morrison’s decision, saying it was a “disgrace”.

“Blood on your hands PM. How dare you treat us like this,” he tweeted. “If our Government cared for the safety of Aussies they would allow us to get home.” -AFP

If our Government cared for the safety of Aussies they would allow us to get home. It’s a disgrace!! Blood on your hands PM. How dare you treat us like this. How about you sort out quarantine system. I had government permission to work on the IPL but I now have government neglect

Morrison rejected the notion that he had blood on his hands, calling it “absurd,” and saying “The buck stops here when it comes to these decisions, and I’m going to take decisions that I believe are going to protect Australia from a third wave.”

“I’m working to bring them home safely,” he added, indicating that repatriation flights could begin soon after May 15.

At present, there is a blanket ban on travel to-and-from the country unless travelers secure an exemption.

Non-residents are mostly banned from entering and anyone who does come into the country must carry out a mandatory 14-day hotel quarantine.

But that system has come under increasing strain as the virus has jumped from quarantine facilities and caused a series of outbreaks in the largely unvaccinated community.

The conservative prime minister faces reelection in the next 12 months, and had hoped Australia’s relatively successful handling of the pandemic would propel him to victory. -AFP