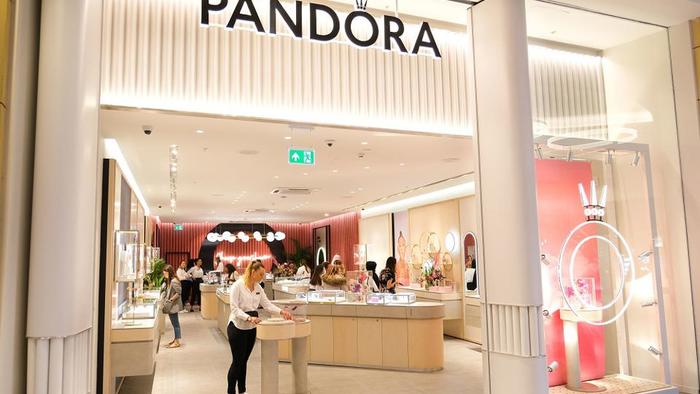 The sparkling rise of eco-friendly lab-grown diamonds has been fully embraced by the world’s biggest jewelry maker, Pandora A/S, in a broader strategy towards suitability versus unethical production methods of open-pit mining.

According to Bloomberg, Pandora has decided to stop using mined diamonds that involve rock blasting and open pits to extract precious stones. These methods destroy ecosystems and exploit human workers in low-income countries.

Pandor is jumping on the Environmental, Social, and Corporate Governance (ESG) movement with lab-grown diamonds that come with zero baggage as they’re made in labs. To create one of these fake diamonds, all it takes is a lot of energy and lab equipment, and presto a lab-grown diamond is made. 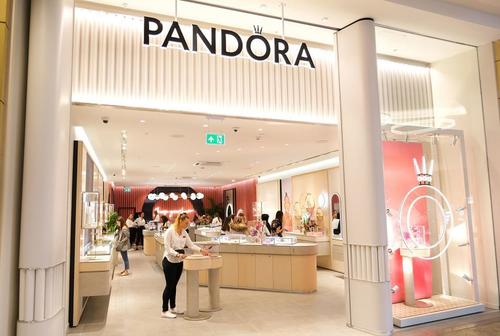 The jewelry maker said the first collection of lab-grown stones would be shortly released in the UK and other markets in 2022.

“Pandora’s lab-made diamonds are grown from carbon with more than 60% renewable energy on average, a ratio that’s set to rise to 100% next year. The decision to shun mined diamonds comes less than a year after Pandora pledged to stop relying on newly mined gold and silver in its jewelry. By 2025, its entire production will use only recycled precious metals as part of a plan to ensure its operations are carbon neutral within four years,” Bloomberg said.

Besides sustainability, the company has also crafted the narrative that lab-grown stones are cheaper than mined diamonds and will make jewelry more affordable. But more importantly, these fake diamonds will drive higher profits for Pandora.

Shares of Pandora jumped on Tuesday, up more than 7%. 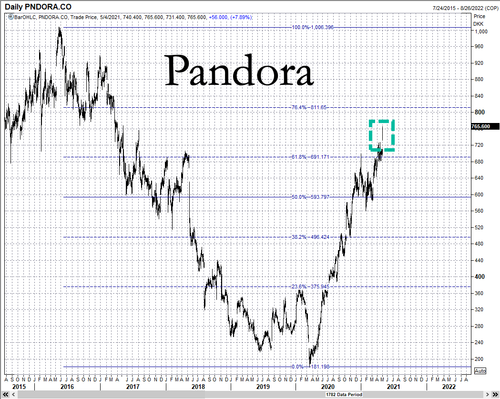 So, where exactly are these lab-grown diamonds going to be made?

A couple of years back, we noted China was set to be a large supplier of synthetic gems and could reshape the entire global diamond industry.