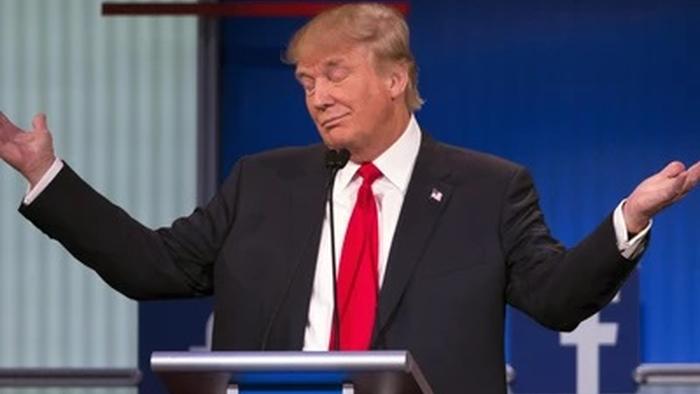 Former President Donald Trump has scrapped his blog, “From the Desk of Donald J. Trump,” less than 30 days after launching it, according to CNBC. 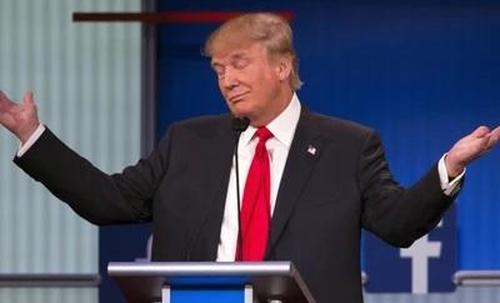 In a Wednesday statement, spokesman Jason Miller said that the page “will not be returning,” and that “It was just auxiliary to the broader efforts we have and are working on.”

“Hoping to have more information on the broader efforts soon, but I do not have a precise awareness of timing,” Miller added via email.

Billed as a “communications platform” and a “place to speak freely and safely,” the blog will convert previous entries under a “news” link with entries retitled to “Statement by Donald J Trump, 45th President of the United States.”

As The Independent notes, “Links to entries from donaldjtrump.com/desk display a 404 error, and the link to the main “desk” page shows an entry form to sign up for emails and text messages from Mr Trump’s campaign.”

Facebook and Twitter both banned Trump from posting on their platforms after Jan. 6, when a mob of the then-president’s supporters violently invaded the U.S. Capitol, forcing a joint session of Congress into hiding.

Trump and his allies have long accused social media giants of being tainted by political bias and prone to censoring conservatives. The former president has teased the rollout of an alternative platform. -CNBC

The blog had over 212,000 engagements in its first week, and according to the Independent, traffic had plunged across his platforms in recent days.

The website is part of Save America, a joint fundraising committee supported by political action committee Make America Great Again.

In a post to his website on 24 May that no longer appears to display on the revamped page, Mr Trump said traffic “would be even greater if we were still on Twitter and Facebook, but since Big Tech has illegally banned me, tens of millions of our supporters have stopped using these platforms because they’ve become ‘boring’ and nasty.”

“This is meant to be a temporary way of getting my thoughts and ideas out to the public without the Fake News spin, but the website is not a ‘platform,’” he said. “It is merely a way of communicating until I decide on what the future will be for the choice or establishment of a platform. It will happen soon. Stay tuned!” –The Independent

On Saturday, Trump’s website crashed following a message he posted about the ongoing Arizona election audit which included claims that “seals were broken on the boxes that hold the votes, ballots are missing, and worse.”