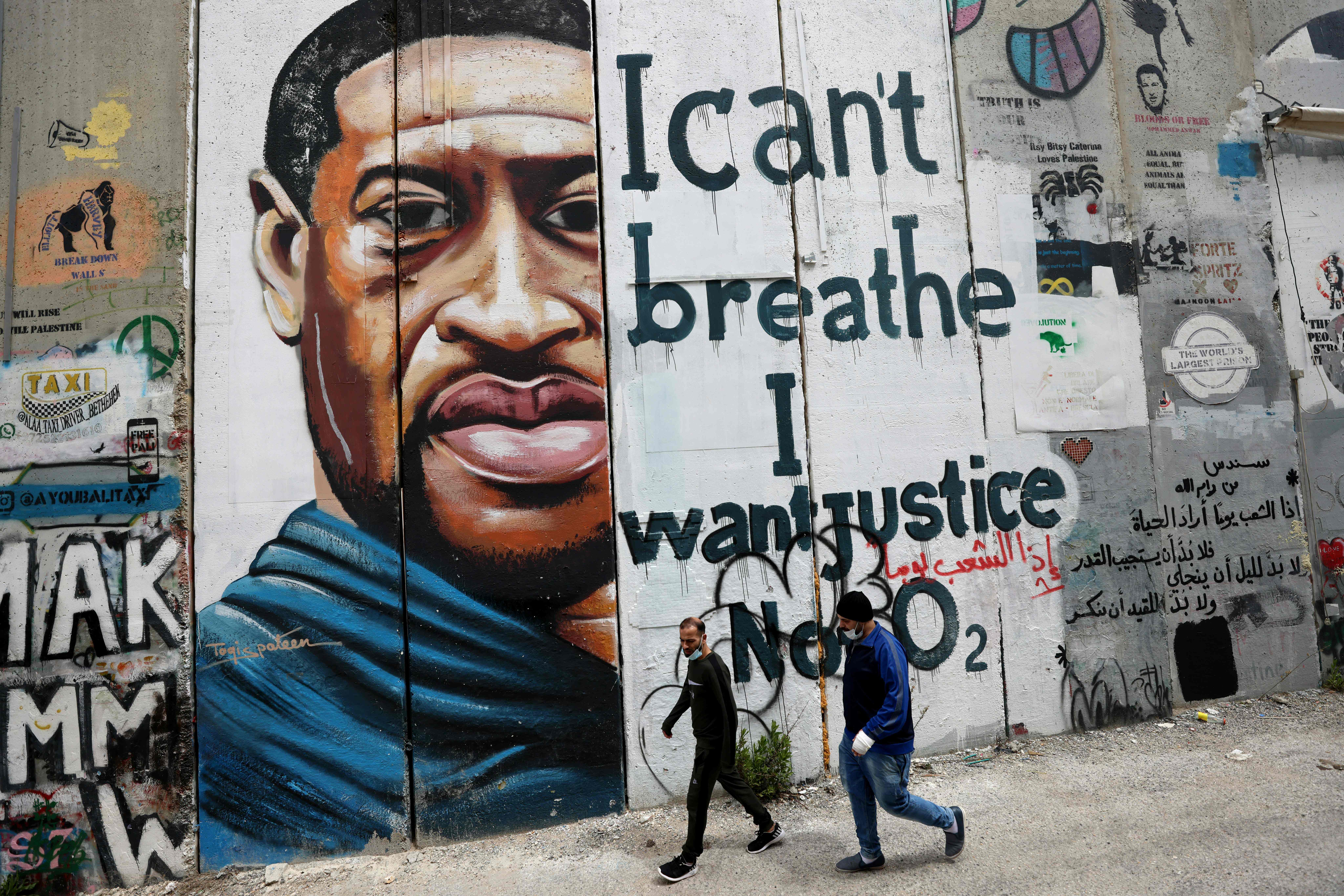 Darnella Frazier, the teenager who recorded the murder of George Floyd last summer got a special citation from the Pulitzer Prize jury. Without Frazier’s actions, one of the only official documents we would have had of Floyd’s death was the Minneapolis Police press release issued on May 25, 2020. The almost 200 word document does not mention the fact that former cop Derek Chauvin knelt on Floyd’s neck for nine minutes and 29 seconds. She then testified at Chauvin’s trial, her video being instrumental in her conviction.

On Friday, the Pulitzer Prize board said it decided to recognize Frazier for “bravely reporting the murder of George Floyd, a video that sparked protests against police brutality around the world, highlighting the crucial role of citizens in journalists’ quest for truth and justice. Frazier, who was 17 when she filmed the clip, was walking to a local store with her cousin when she saw the scene between Floyd and the Minneapolis Police Department. She captured Floyd’s last moments, including his repeated calls of “I can’t breathe”.

This is not Frazier’s top prize for his actions. Last year she obtained recognition from PEN America. “A lot of people call me a hero even though I don’t consider myself to be one. I was just in the right place at the right time,” Frazier wrote in a Facebook post marking the first anniversary of Floyd’s death. “Behind that smile, behind these awards, behind the publicity, I’m a girl trying to heal from something that reminds me of every day.”

According to the Pulitzer Prize office, some amateur photographers have won in the past, and other winning journalistic articles may have included footage the individual shot on their phone. Yet Frazier’s award speaks volumes about how phones have enabled citizen journalism in recent years. After all, it was Ramsey Orta and his video of Eric Garner’s death that made “I Can’t Breathe” a rallying cry against police violence targeting communities of color.