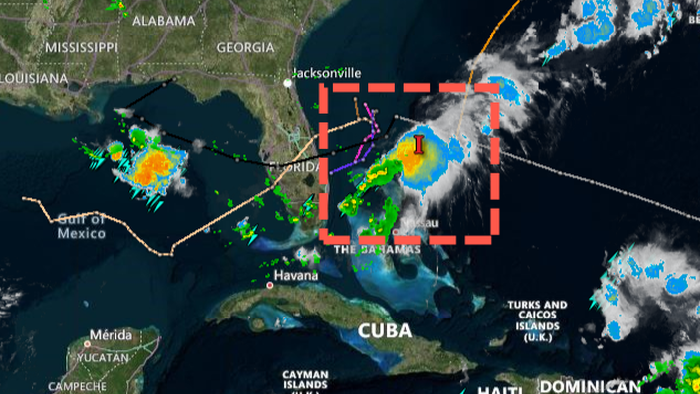 The National Hurricane Center (NHC) is tracking an area of disturbance off the east coast of Florida and Georgia that could develop into a tropical system within the next 48 hours.

NHC increased the chances for tropical development within 48 hours to 60%.

“Showers and thunderstorm activity has increased a bit this morning in association with the low-pressure system located about 200 miles east of Daytona Beach, Florida,” NHC said.

Nearby buoy observations also indicate that surface pressures have been falling close to the center of this system. However, the associated shower and thunderstorm activity remains disorganized and located primarily south and east of the center. Environmental conditions are forecasted to become a bit more favorable for development, and a tropical depression could form over the next day or so while the low meanders offshore of the Florida Peninsula. -NHC 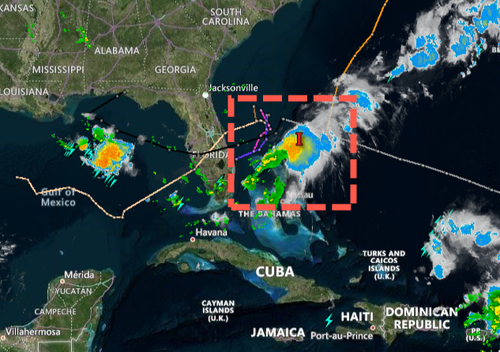 If the system becomes a tropical storm, it will become the sixth named storm of 2021 and take the name of Fred.

The path of this system is unclear at the moment.